The 46th annual Rye Arts Festival between 17th September and 1st October is in line to be not just the biggest but the best ever! Whatever your interests, Rye will have something to offer – music (contemporary and classical), book talks, historical and nature walks, professional theatre, film, art exhibitions and children’s events. 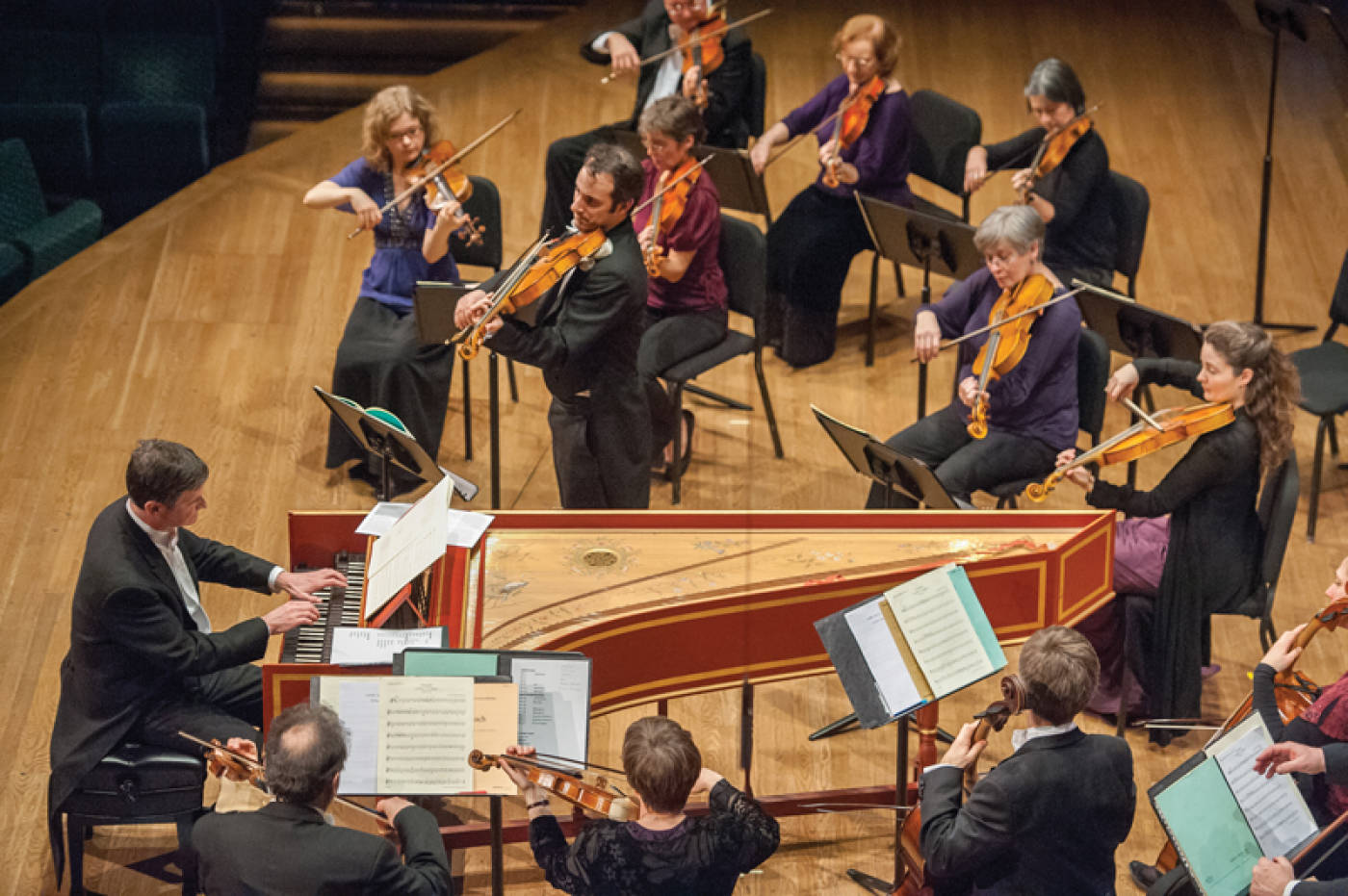 World class musicians will be coming to Rye throughout the Festival. For six years the classical music programme has been built around live opera with the hugely talented young professional singers of London-based Euphonia Studio. And they’re back; on Saturday 30th September, there will be a much-anticipated performance of La Boheme by Puccini starring Icelandic soprano Rannveig Karadottir.

There will be a big treat courtesy of The English Concert. This is undoubtedly one of the finest, if not the best, chamber orchestras in the world. More world class musicianship is guaranteed when the phenomenal choir Tenebrae sing at St Mary’s Church. Kenneth Broberg, the young American winner of the recent 2017 Hastings International Piano Concerto Competition is jetting in from Missouri USA for a concert on 20th September.

The contemporary music organisers have booked some of the very best talent from around the world. Malinky, the Scottish band, are coming south of the border for a one-off gig of traditional folk music that mixes both joy and heartache. Singer/guitarist Sarah MacQuaid arrives in Rye on
26 September. Born in Spain, raised in Chicago, but now living in England, this consummate musician’s songs move around the ages, taking the audience with her on an outstanding odyssey.

This year’s varied literary programme kicks off on Saturday 16th September with Kenneth Clarke MP – the Father of the House and jazz-loving politician. And from the opposite benches comes Dame Margaret Hodge, the Labour MP who speaks on Thursday 28th. The award-winning young novelist Evie Wylde returns to the Festival on Saturday 23rd September. And local glass shopkeeper Andy McConnell will be talking about his varied life which has seen him become one of the much-loved experts on the BBC’s Antiques Roadshow. 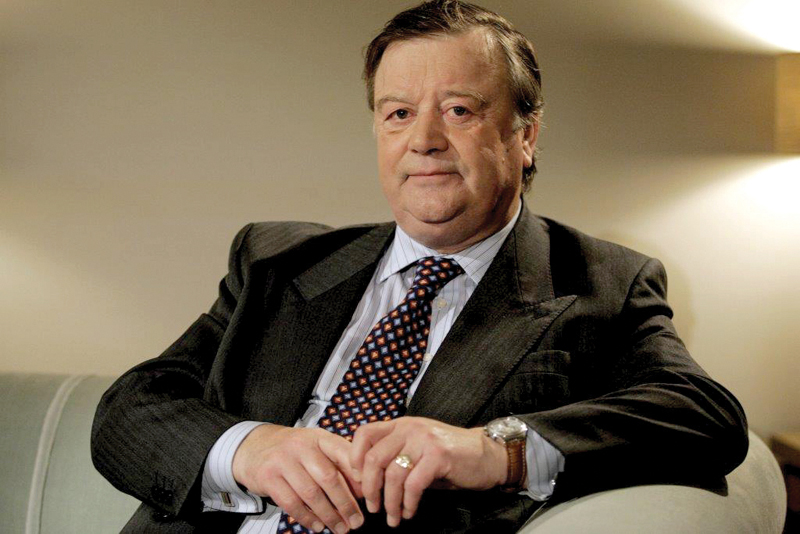 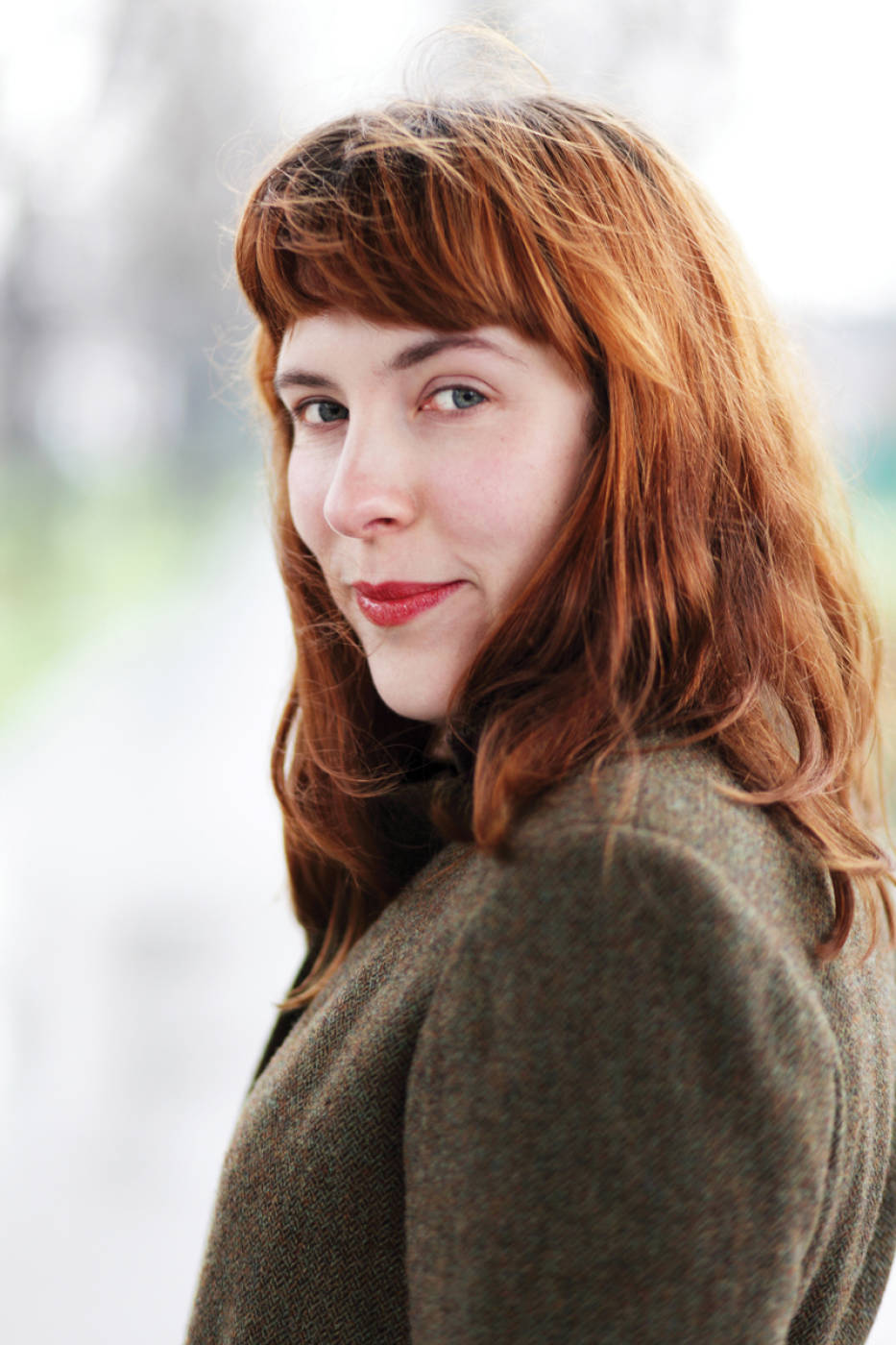 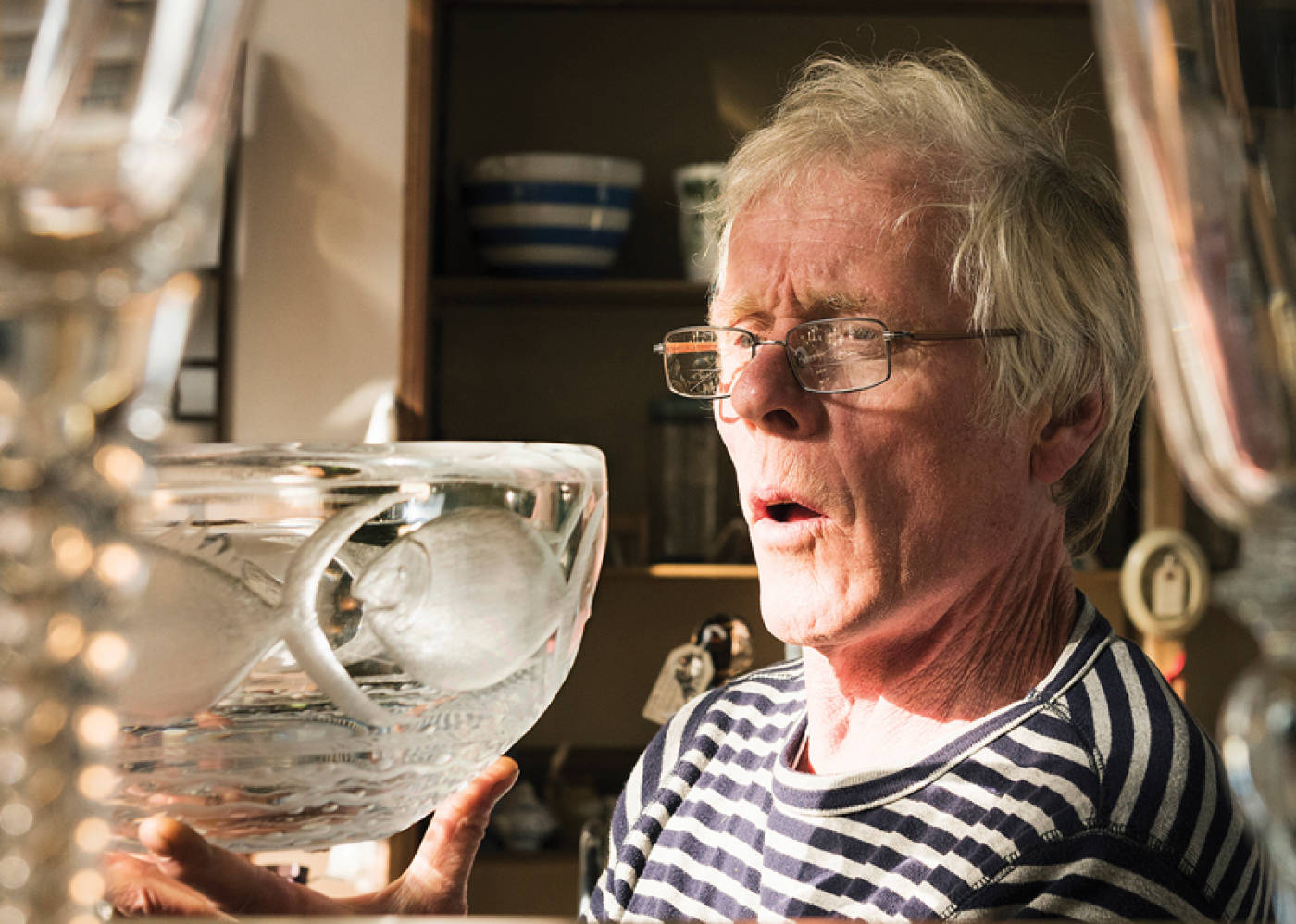 The Film programme marks the 20th anniversary of Jane Austen with a screening of the cult comedy Clueless starring Alicia Silverstone, which sees the Emma storyline moved to LA in the 1990s! Check out Amy too, the Oscar-winning documentary on Amy Winehouse who died too young.

Theatre also provides a focus on Jane Austen since this is the author’s bicentenary year. Austentatious come to town from Edinburgh. They improvise a Jane Austen-style play using the audience’s suggestions – it will be a fun-filled finale to the Festival! And there is also the return of a 10-person capacity theatre inside a caravan parked outside the Kino offering several performances of two 15-minute plays on the 26th September. It will be intimate theatre as the actors are up close and very personal!

More information is available and tickets can be bought online by going to www​.ryearts​fes​ti​val​.co​.uk or telephone the Box Office on 01797 224442.