As Christmas approaches the proliferation of imagery designed to evoke a sense of nostalgia for the past – a romanticised bygone era – explodes exponentially around us. This explosion is largely typified by images displaying religious scenes and iconography.

One such image familiar to many, being a Christmas card favourite, is the Adoration of the Shepherds by Gerard Van Honthorst. Van Honthorst painted during the Dutch Golden Age; a period in Dutch history spanning the 17th century; during and after the eighty years war of independence (1568 – 1648). Early in his career Van Honthorst visited Rome, where he had great success painting in a style influenced by the master of chiaroscuro*, Caravaggio. Following his return to the Netherlands he became a leading portrait painter.

Dutch painting of the Golden Age falls within the European period of Baroque. Baroque art encompassed a great range of styles and most important and major works created during the period beginning around 1600, throughout the 17th century and into the early 18th century are now identified as Baroque. In its most typical manifestation, art from the Baroque period is characterised by dramatic composition, rich, deep colour, and intense light and dark shadow, although the classicism of painters such as Nicolas Poussin and Johannes Vermeer – Girl with Pearl Earring – are also covered by the term.

As a contrast to art of the Renaissance period, which usually depicted the moment before an event took place, Baroque artists chose the pinnacle of drama for their work, the moment when the action was occurring. For example, Michelangelo, working in the High Renaissance style shows David composed and still before he battles Goliath, whereas the Baroque artist, Bernini, paints David caught in the act of hurling the stone at the giant. Baroque art was intended to evoke emotion and passion as opposed to the considered refinement illustrated during the Renaissance period.

Adoration of the Shepherds clearly displays its Baroque credentials; depicting the Shepherds arrival at the stable in Bethlehem to adore the new born baby Jesus. It also displays Van Honthorst’s trade mark ​“artificial light”, placing the key figures of the baby Jesus and Mary ​“in the spotlight” both symbolically and physically.

One artist working locally who fully embraces the baroque signature of chiaroscuro* in their artwork is Dani Humberstone. Recently appointed Vice President of the SWA (Society of Women Artists), Dani’s work is allegorical – She is interested in the many layers of memory that form and shape an individual; personal memories as well as the more collective general experience. 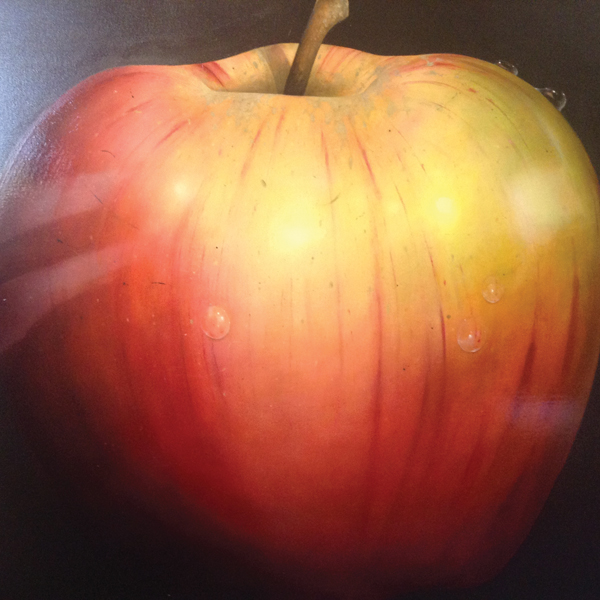 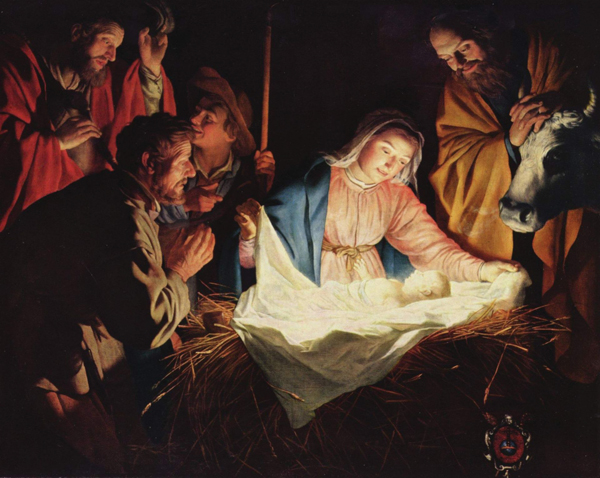 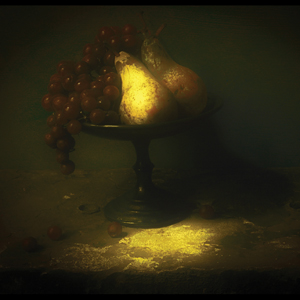 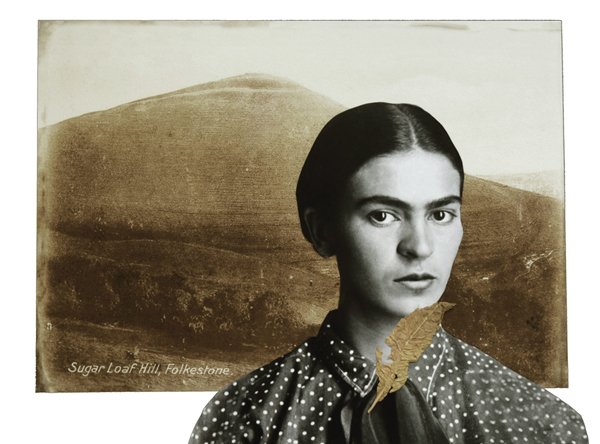 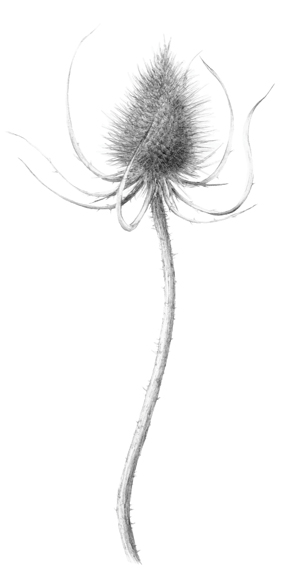 She utilises the symbolism of ripe fruit to illustrate a narrated idea or thought. Painting directly from life allows her to translate three dimensions into two and capture the essence or life force of the subject. Individual fruits damage easily; so as they slowly age she tracks their gradual decay in the painting as she works.

Dani is one of four selected artists participating in a year long residency programme at The Curlew Restaurant, Bodiam. Reflecting their ongoing commitment to delivering an outstanding customer experience on every visit, the Curlew have commissioned Pure Arts Group to produce an artists residency programme that showcases some of the best artistic talent in the region. The programme will launch in February 2016 with artwork by Kent based artist Shelley Rose, followed by Louisa Crispin AUA in May, Annie Catford in September and Dani Humberstone VPSWA in December.

The Curlew offer a Short Menu alongside their full à la carte menu. Available Tuesday to Friday lunch and Tuesday to Thursday dinner, it provides the perfect opportunity to sample the delights of this outstanding local restaurant without breaking the bank!

Please email info@​pureartsgroup.​co.​uk for further information on any of the artists featured in this article.