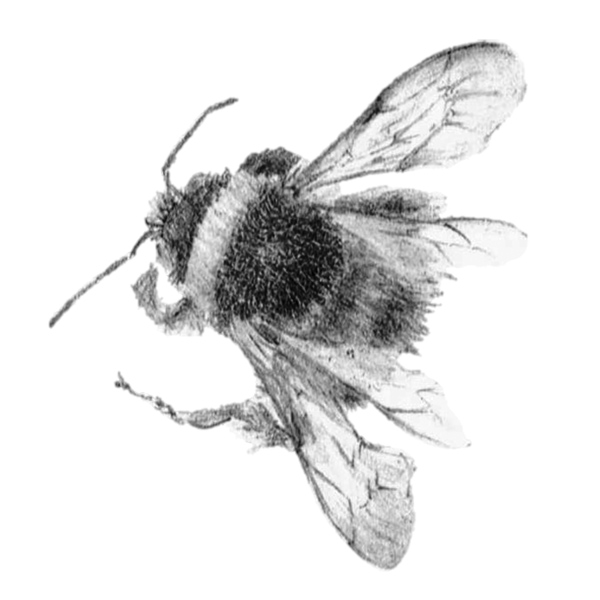 Today you are you! That is truer than true! There is no one alive who is you-er than you! – Dr. Seuss

Based in Sissinghurst, Kent Louisa was brought up in the countryside and from a young age was inspired by her natural surroundings. Her beautiful intricate drawings come from studying natural forms in outstanding detail and capturing the very finest of detail.

Louisa came late to art via a career in business and subsequently Jewellery making. Her real breakthrough moment came in 2013 when she won the PURE drawing prize and her work was featured as part of STRARTA at the Saatchi Gallery. 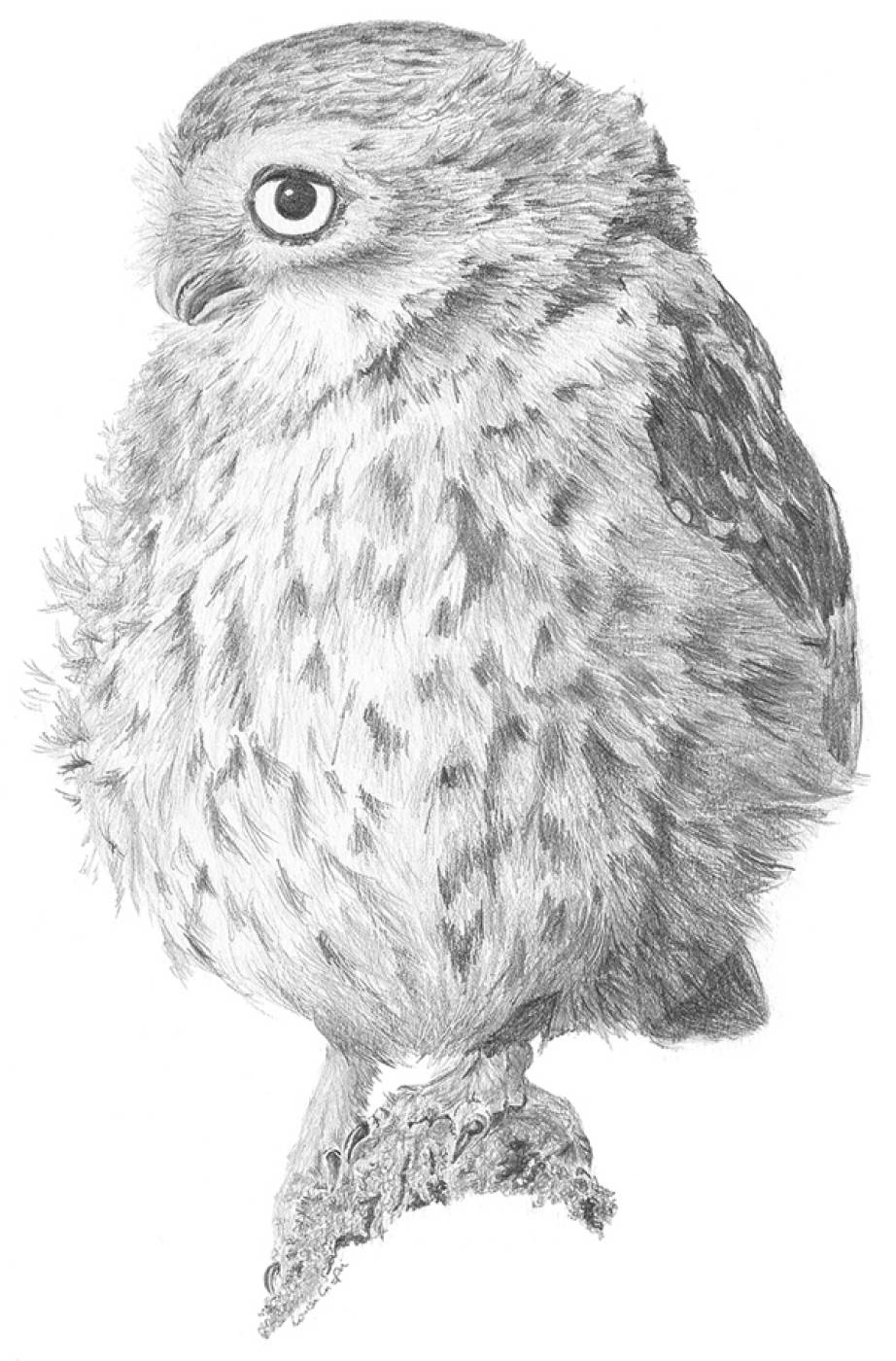 She is a partner at Artichoke Gallery in Ticehurst and in 2015 fulfilled a long held dream of exhibiting at the Mall Galleries in London with the Society of Women Artists (SWA). Now elected to two London Art Societies (United Society of Artists and The Free Painters and Sculptors) she is regularly selected to exhibit at London Open Exhibitions.

For this Interview Louisa talks exclusively to Rebecca Nurse about her life and journey. Rebecca is an A Level student at Eastbourne College, mentored throughout her Gold Arts Award in 2015 by PURE Arts Group Managing Director – Lesley Samms.

Can you tell us about your upbringing and the path that led you to your current practice
At school I was much more into sports, mathematics and science, and had absolutely no interest in art at all. I was convinced I couldn’t draw. I went to work for an insurance company and became a systems analyst until I had children.

There has always been craft in my background, my mother is an embroiderer, my grandfather always made things with his hands (he taught my mother to knit); the whole family, we were always a can do sort of family when it comes to craft.

I always wanted to do silversmithing. My brother had a chance to do metalwork at school but I am from that generation where girls did needlework and home economics or cooking and boys did metalwork and woodwork. So when I finished work there was an evening class in silversmithing and so I signed up for a couple of hours of ​“me” time. 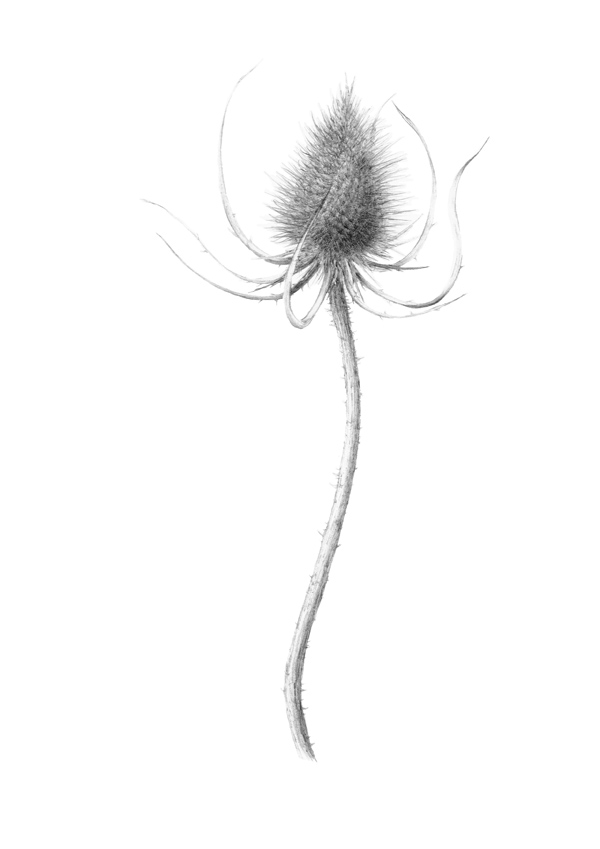 I made jewellery for 13 years and I was invited to be part of South East Open Studios by a couple of artists. Gradually mixing with people that were in the art world I started to get more interested in drawing. I knew I needed to take the jewellery on to another level: I needed to design rather than just make, but to design I needed to be able to draw.

I was also exploring different techniques working with silver and wanted to try etching. There’s nowhere locally that would teach etching on silver but I was told to try a printmaking class as the process is the same. I fell in love with etching but of course to do etchings you’ve got to be able to draw and so it was back to the beginning and I sat down for half an hour every day to draw. By the end of a month I was starting to get a feel for it and then realized, eventually that there was a talent there.

Where are you based now?
I live in Hawkhurst where I have a lovely studio at the top of my garden and views out across the fields. 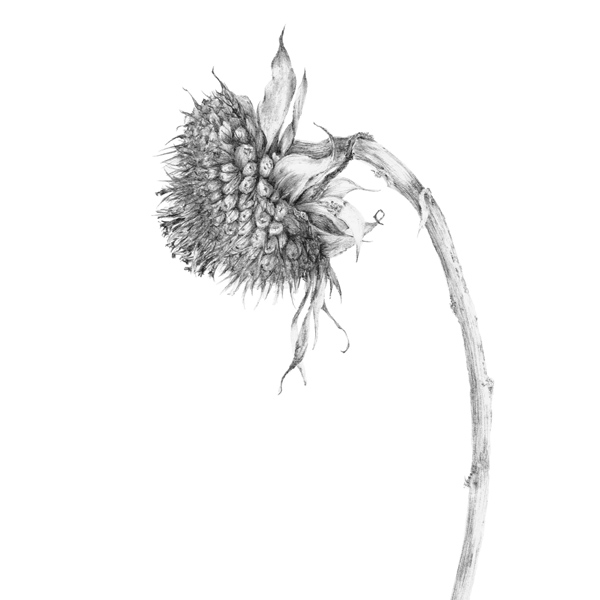 Do you specifically work with natural forms?
I grew up in Sissinghurst, where I spent most of my life in the woods around the castle, fishing in the ponds, a real country life. I was always being told about flowers and insects, so nature has always been there for me. Funnily enough my mother became fascinated by lichen at about the same age that I did. She did an embroidery project on it in her mid forties and I began drawing it in my late forties.

I love texture and reflections, I’m not really interested in colour, for the most part it’s the shape and form and the delicacy. The feathers, when you look at a bird, the patterns they make I find really interesting. But it’s hard to know what it is about each thing, sometimes you just see something and you have got to draw it. That’s where I am, I don’t make myself draw anything, I look for something that talks to me and then it just draws itself in a sense.

Cranes also fascinate me, you go across London and there are all these cranes in the landscape. My father was into model trains and when we went on holiday we always went to tin mines and railways, so I suppose all those industrial things are on my radar although I’m not as interested in drawing them at the moment.

What kind of media and materials do you usually work with?
I work with Staedtler pencils from the 2H up to the 2B, so quite hard (most people start at 6B but I find these really soft and they don’t hold a point so it’s difficult to get the precision). I also like the greys instead of the blacks. I do finishing touches with a 6B: if you just put a few dark spots in, it lifts it and you get the shadows and it just pings somehow. I work on Strathmore Bristol board, the 300 smooth series. It’s just a really nice hard surface to work on, the pencil glides on it and there are no dips and bumps to give you funny shadows, it just works for me.

I do play with graphite powder, which is a completely different thing to the drawings. I drew starlings, for example, in different shapes so it looks like they are flying, then I cut them out and place them underneath the Strathmore Bristol board, and then I emboss into that with graphite powder. The more you do, the faster you get, the better the pictures come. So it’s a full day worth of playing with the powder and then using graphite sticks to get the edges, with loud music playing in the background.

I can’t draw to music, it can really affect the work and when you are really focusing in on detail you don’t need music pulling you faster, so I have Radio 4 on when I’m doing the detail work.

How long does it take you to complete a drawing?
That depends how much I’m in practice. If I’ve had a long time in which I’ve not been managing to draw then it takes a long time. They tend to be a sit down and absolutely concentrate type of thing. I think a six inch twig, well we used to joke it was about an inch an hour, though slightly quicker than that when I’m warmed up. But it takes a long time to find each twig and then decide how to compose it on the paper, the drawing is the easy bit.

What do you like in particular about the bees and insects?
I’m doing a daily draw at the moment, which is a bee a day. They’re nice to draw, it’s a good mixture of hard and soft because of the wings, the different shapes and by turning the bee around and looking at it in different directions you get variation. They’re also popular, people like them.

My framer asked for a tiny bee etching to put in a large ornate frame and it intrigued me. So we ended up with this little tiny etching, a one inch square, and it’s gone on from there. When I was doing Brighton Art Fair I needed to do something bigger, so I was going to do 50 and put them up in a big square, but by 16 I was bored! I just happened to lay them on the etching press in a long line and it had a really nice Japanese feel to it so I went with it and ended up with these long thin bee pictures.

What has been your favourite experience in your artist career?
Well an obvious high was exhibiting at the Saatchi Gallery with Lesley Samms and Pure Arts Group and it was just amazing to tell people I was there and I had probably only been drawing for two years then. It has also been fantastic to be in the Mall Galleries but actually it’s about drawing something and knowing that I love it, no matter what anyone else feels about it. This year I have become fascinated with plants decaying, Teasels and a particular Sunflower has caught my eye.

What are your aspirations and goals?
I would like to have a few more galleries showing my work, and yes I’d like it to sell a bit more, it would be lovely to have a sell out show! I would like to be known for what I’m doing, recognised for drawing lichen or beautiful intricate drawings, for people to say ​‘I’ve got an original Louisa Crispin’. I love watching people when the drawings are hung on the wall, they start to walk past and then they see it and it makes them stop, then they take that step in to really look at it, because they have to. That gives me a buzz. They might not buy it because the price isn’t right, they can’t afford it but they’ve been drawn in to really look and that’s what I want. As for the future… well just keep plodding along really. I would like to get into some prestigious drawing exhibitions, they had a really good one in the Bristol Royal Academy, I would love to be part of something like that.

You can’t sit still with art you’ve got to keep moving it on all the time, so I’m continually looking for new techniques and inspiration.

Do you keep the originals?
Yes, everything that hasn’t sold I’ve got. Some of them are up and some of them are put away in a box. The trouble with drawings is that you’ve got to keep them somewhere safe, otherwise they will deteriorate. Preventing them from getting damp is the main thing.

It’s lovely to get them out – I do a yearly draw. The very first year I was drawing my son bought me a snakes head fritillary flower for Mother’s Day and it was perfect to draw. Then it just kind of happened, every year after that I’d wait for that one to flower or find one somewhere and it was interesting watching how the drawing style changed as I developed. It is fascinating to look back at what you did and compare how things have changed now.