If you haven’t visited already, hurry! Because the superb David Hockney Exhibition at Tate Britain closes on 29 May. Late night openings, until midnight, are happening on Friday 26, Saturday 27, and Sunday 28 May 2017 and on the final day, Monday 29 May 2017, the exhibition will be open until 9pm. Last ticket sales and entry to the exhibition will be one hour before the stated closing times. 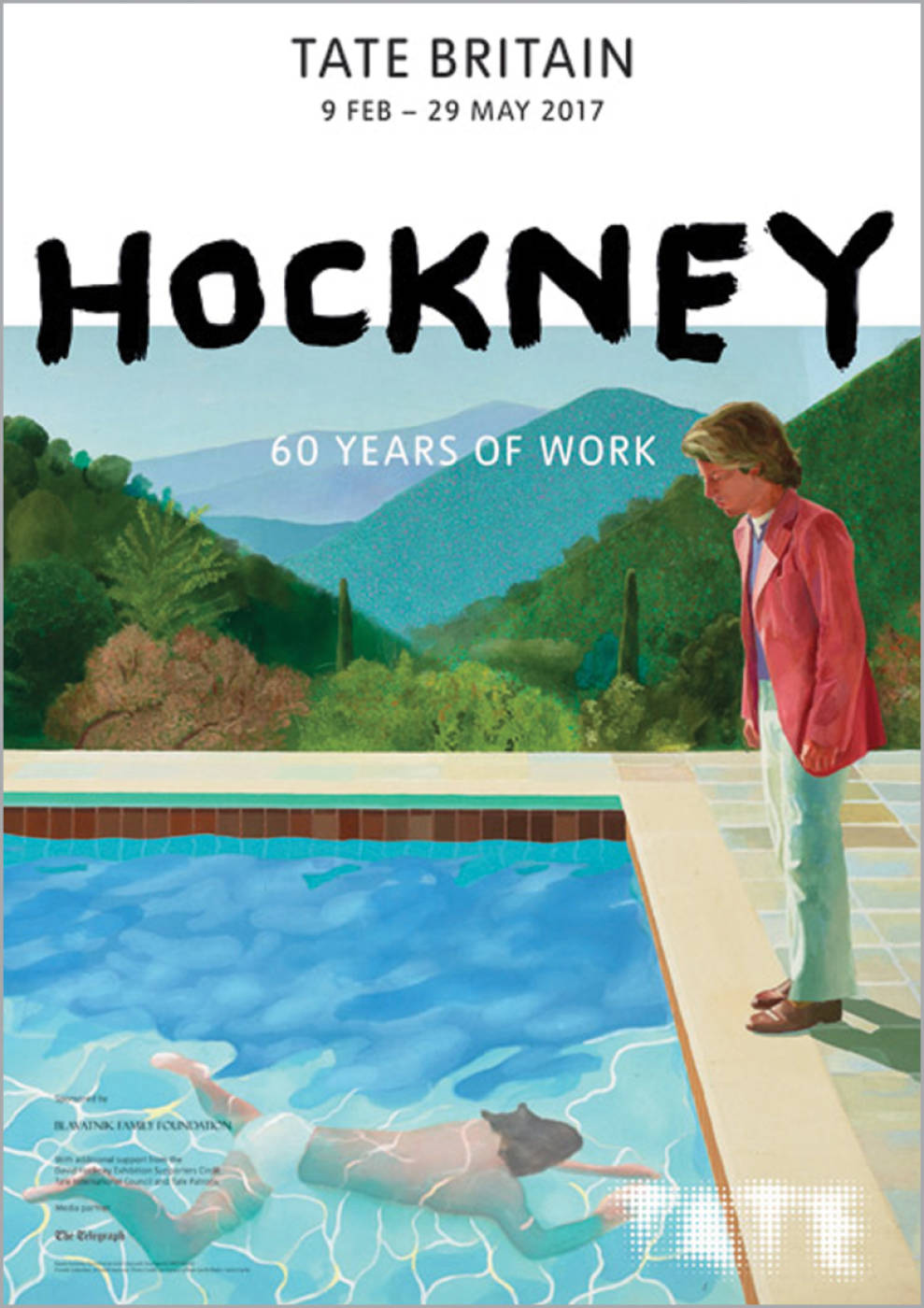 As he approaches his 80th birthday, this exhibition, organised collaboratively by Tate Britain, the Centre Pompidou, Paris and The Metropolitan Museum of Art, New York, gathers together an extensive selection of Hockney’s most famous works celebrating his achievements in painting, drawing, print, photography and video across six decades. Throughout his working lifetime, Hockney has continuously changed his style and ways of working, embracing new technologies such as the Brushes app on ipad, as he goes along. From his portraits and images of Los Angeles swimming pools, through to his drawings, photography, Yorkshire landscapes and most recent paintings – some of which have never been seen before in public – this exhibition shows how the roots of each new direction lay in the work that came before. 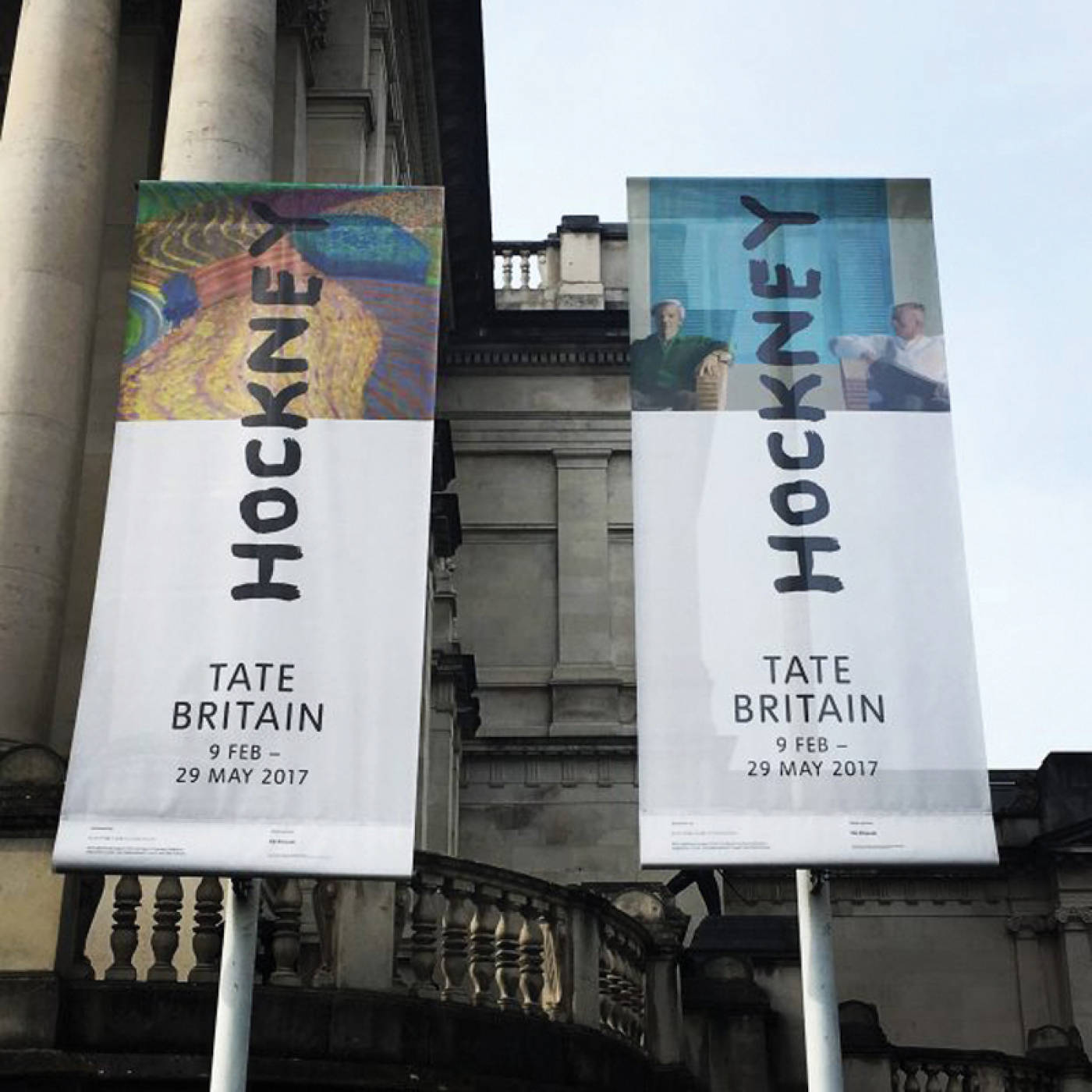 Born in July 1937 in Yorkshire, David Hockney, OM, CH, RA is considered one of the most influential British artists of the 20th century. Educated at the Royal College of Art in London, alongside the likes of Peter Blake and Derek Boshier, he featured in the famous Young Contemporaries exhibition of 1961 that announced the arrival of British POP Art.

Hockney has lived much of his life away from the UK, mainly in California. In the 1990’s and early 2000’s however, he was a frequent return visitor to Bridlington and the West Riding’s, Yorkshire, visiting his now late mother and his friend Jonathan Silver. It was these visits that led to the monumental landscape works exhibited at the Royal Academy in 2012 as part of the David Hockney:A Bigger Picture exhibition. An exhibition that also included his first iPad drawings together with a series of films produced using 18 cameras, displayed on multiple screens to mesmerizing effect.

Following the landscape exhibition Hockney turned away from painting for a while and from his Yorkshire home, returning to Los Angeles. Slowly however he has begun returning to the quiet contemplation of portraiture, an initial collection of which were displayed at the Royal Academy in 2016 in an exhibition titled 82 portraits and 1 still-life. These works offer an intimate snapshot of the LA art world and the people who cross Hockney’s path. Each artwork is the same size, showing the sitter in the same chair, against the same vivid blue background and all painted in the same three-day time frame.

If you can’t make it to Tate Britain before 29 May, don’t panic! Works by Hockney also feature in the Queer British Art 1861 – 1967 exhibition, which is open until 1 October 2017, also at Tate Britain. Featuring works from 1861 – 1967 relating to lesbian, gay, bisexual, trans and queer (LGBTQ) identities, the show marks the 50th anniversary of the partial decriminalisation of male homosexuality in England. Queer British Art explores how artists expressed themselves in a time when established assumptions about gender and sexuality were being questioned and transformed.

With paintings, drawings, personal photographs and film from artists such as John Singer Sargent, Dora Carrington, Duncan Grant and David Hockney, the diversity of queer British art is celebrated as never before. 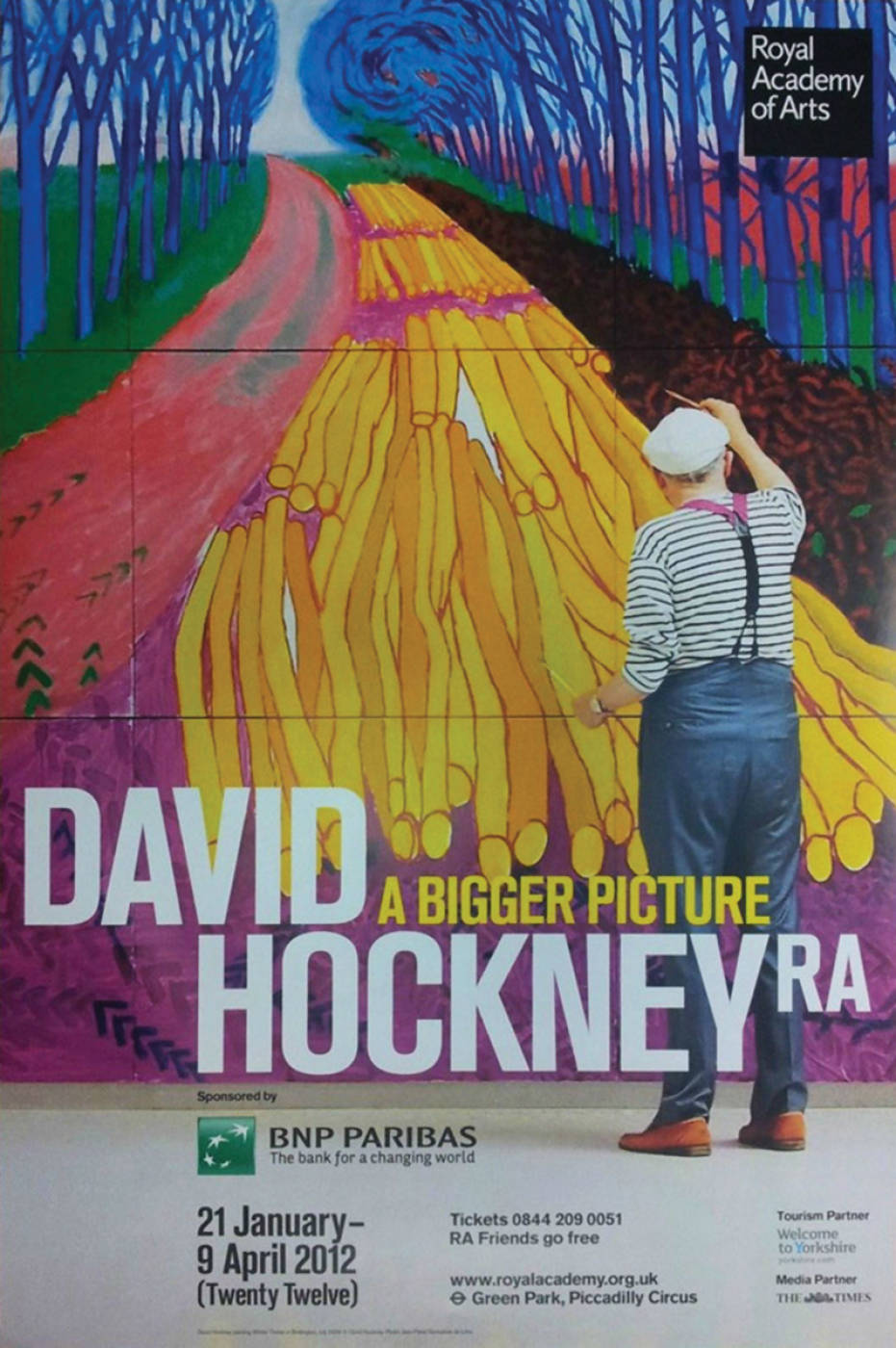 Heather’s work explores histories embedded within local landscapes and personal experiences through printmaking, drawings and mixed media paintings. Her work records the traces of memories and facts that can evoke a broader sense of social and historical memory. She is fascinated by the transitory value of artefacts and changing environments and the stories that exist within them.

Heather’s ideas begin as drawings and collages and a print may often be the end result of the work. She enjoys the journey, collecting, recording and assembling journals. These become starting points for her studio work, where the mark making and the freedom and limitations of the printing process define the print.

Her print studio is The Hazelnut Press in Rochester, Kent. She has exhibited in selective shows in Kent and the Republic of Ireland and won first prize in the 2014 Watts Charity Exhibition.

A full archive of Articulate and Luxury London Lifestyle articles is now available at www​.pure​lux​u​rylifestyle​.co​.uk