The event runs from 11am to 4pm and features a packed programme of activities including craft workshops, tours, musical and dance performances and the return of the hugely-popular Stormtroopers, who were last at the Beaney in December 2015 for the opening of a Star Wars exhibition. 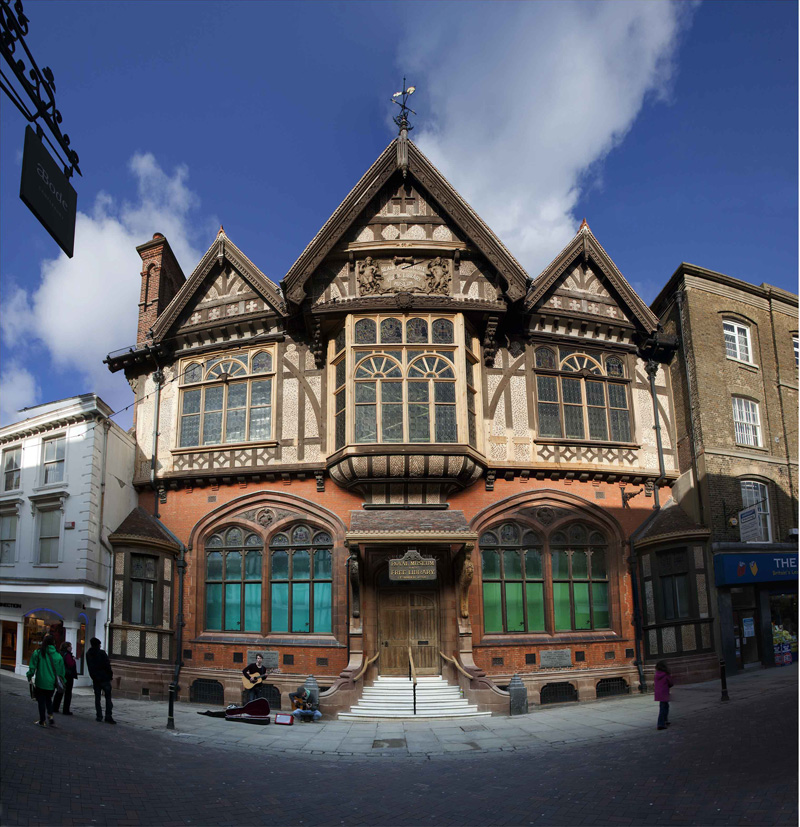 There will also be the unveiling of new displays in the People and Places and Explorers and Collectors galleries, including Canterbury’s most famous cat, Bagpuss, along with the Clangers, Rupert the Bear and the Canterbury Cross, recently named as one of the 100 objects that made Kent.

In addition, the Beaney Butterfly Machine, a new piece of technology that allows visitors to explore objects through music and sound, will be launched. This pioneering device has been developed by Simon Langton Grammar School for Boys in partnership with the Royal National Institute of Blind People as part of a Heritage Lottery Fund-backed project.

And visitors will also have the opportunity to buy a limited edition Beaney print, created especially for the fifth birthday by artist Hugh Ribbans.

“Since The Beaney reopened in 2012 following its £14 million extension and refurbishment, more than two million people have been through the door to enjoy world class exhibitions, unique collections and a wide variety of events and activities, the vast majority of which have been free of charge.

The Beaney’s award-winning health and wellbeing work has attracted particular praise, while the schools programme has enriched learning for pupils outside the classroom through engaging, curriculum-linked workshops. Over the last five years, The Beaney has welcomed over 600,000 children and young people, stimulating curiosity, imagination and creativity.

We’re proud of all that has been achieved so far and thank everyone who has played a part, including the staff, volunteers and artists. 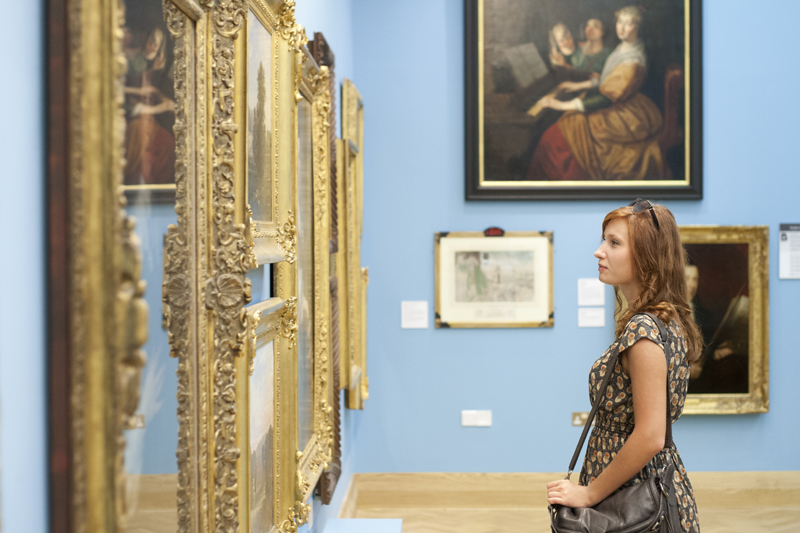 The council’s Director of Museums and Galleries, Jo Jones, said:

“We are delighted to be marking five years of the new and revitalised Beaney and have a great programme planned for the birthday event. It’s an opportunity to celebrate the Beaney’s achievements, thank our visitors for their support and look ahead to the exciting plans we have for the future.”

The Beaney has recently been awarded National Portfolio Organisation status as part of the Kent and Medway Museums Partnership. This Arts Council England support will provide four years of funding, enabling The Beaney to build on its Health & Wellbeing work, further enhancing the lives of local people including children and young people.

Future plans also include a new Family Gallery, a Ladybird Books exhibition in 2018 and the much anticipated Becket 2020, a city-wide programme to mark the 800th anniversary of Becket’s translation to a new shrine at Canterbury Cathedral which will include a major exhibition at The Beaney.

To find out more about the Beaney’s fifth birthday event, go to www​.the​beaney​.co​.uk!