Famous names and writers at Charleston

The Charleston Festival, now in its 29th year, is the home of lively conversation and a search for truth in the spirit of the Bloomsbury group. The artists Vanessa Bell and Duncan Grant made Charleston a meeting place for some of the major creators and thinkers of the first half of the 20th century, including Leonard and Virginia Woolf, John Maynard Keynes, Lytton Strachey, Roger Fry and E.M. Forster. 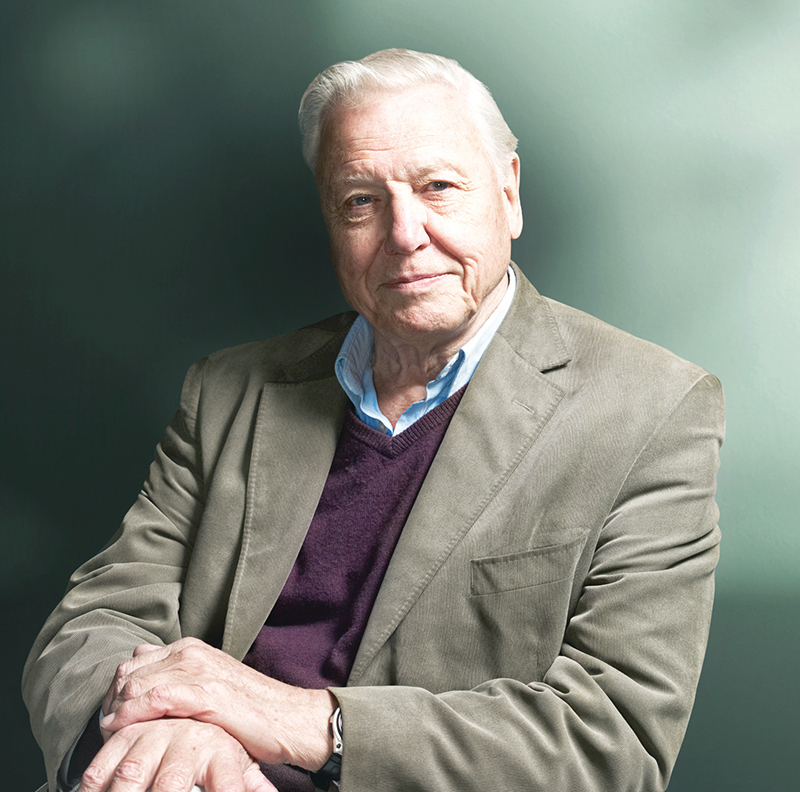 In a period of exceptional political and social volatility, expect this Festival to feature heated agenda-setting debates, mirroring the impassioned discussions that took place at Charleston in the past.

The House, Garden, Shop and Café are open during the Festival and every Wednesday to Sunday and Bank Holidays until the end of October.