The originality of David Armitage

His wonderful new exhibition opens at the newartgallery in Alfriston

I first saw David, about two years ago, at his exhibition of large canvases at the Birley Centre in Eastbourne. To try and talk to him was not an easy task, as he was in great demand by the people at his exhibition. I liked his work and thought it was very interesting especially when I found out that he splashed his paint onto the canvas to see and feel the result that is full of colour and shapes, this I found out from Jim Holden, who has photographed his work and sometimes gets splashed!

The next time we met was at the Chidingly Art Festival where I also met his wife, Ronda, who writes a series of children’s books based on ​‘The Lighthouse Keeper’ these are illustrated by David. He signed a book for our Grandson, who was, and still is, delighted.

I become intrigued about his work and background, discovering that he was born in Tasmania, studied illustration at Melbourne as well as painting. After graduation he worked for a leading Melbourne Theatre as a scenic artist. This was the start of him producing large canvases. 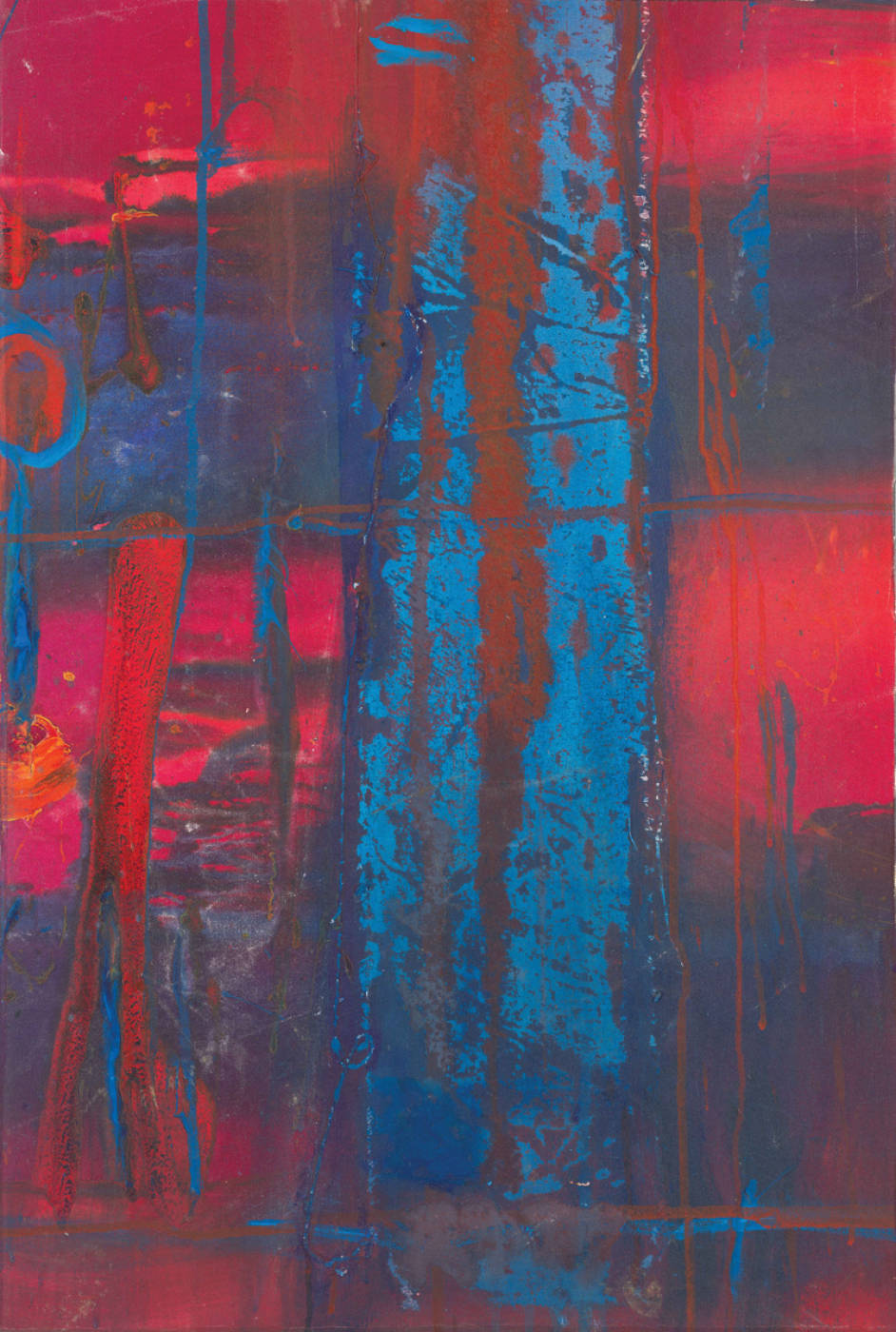 David decided to travel and on his way to Europe he met his future wife Ronda and they were married soon after. In 1967 they returned to New Zealand where Ronda started Teaching and David joined a Gallery in Auckland: curating national and International exhibitions. 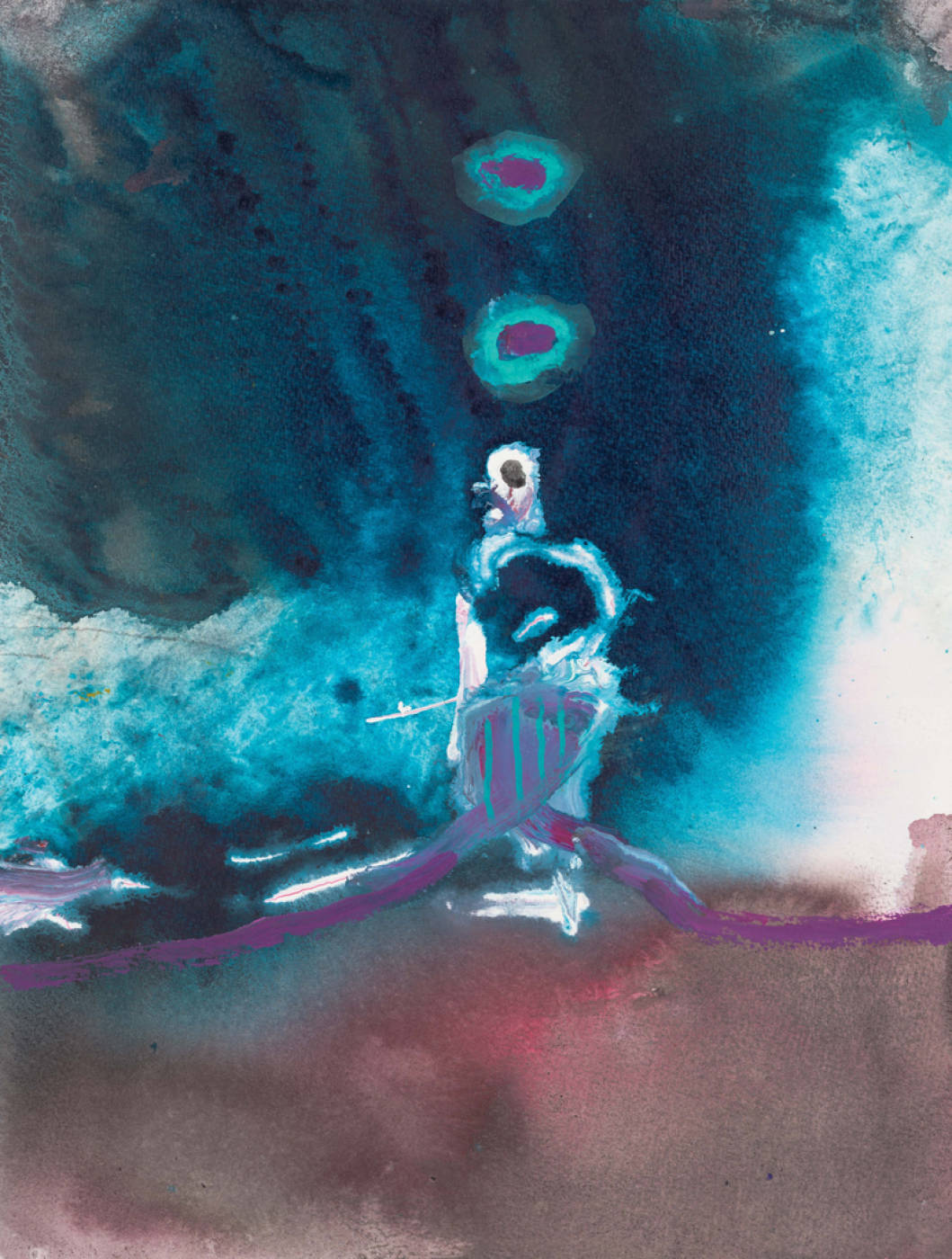 They returned to the UK and have been writing and painting ever since.

I again met David, at his studio, where he showed me his new small paintings. The originality, shapes and wonderful colours immediately struck me. I am proud to say that after a long chat David has agreed to have an exhibition at my gallery that starts on Friday 1st December and runs though to the end of January. 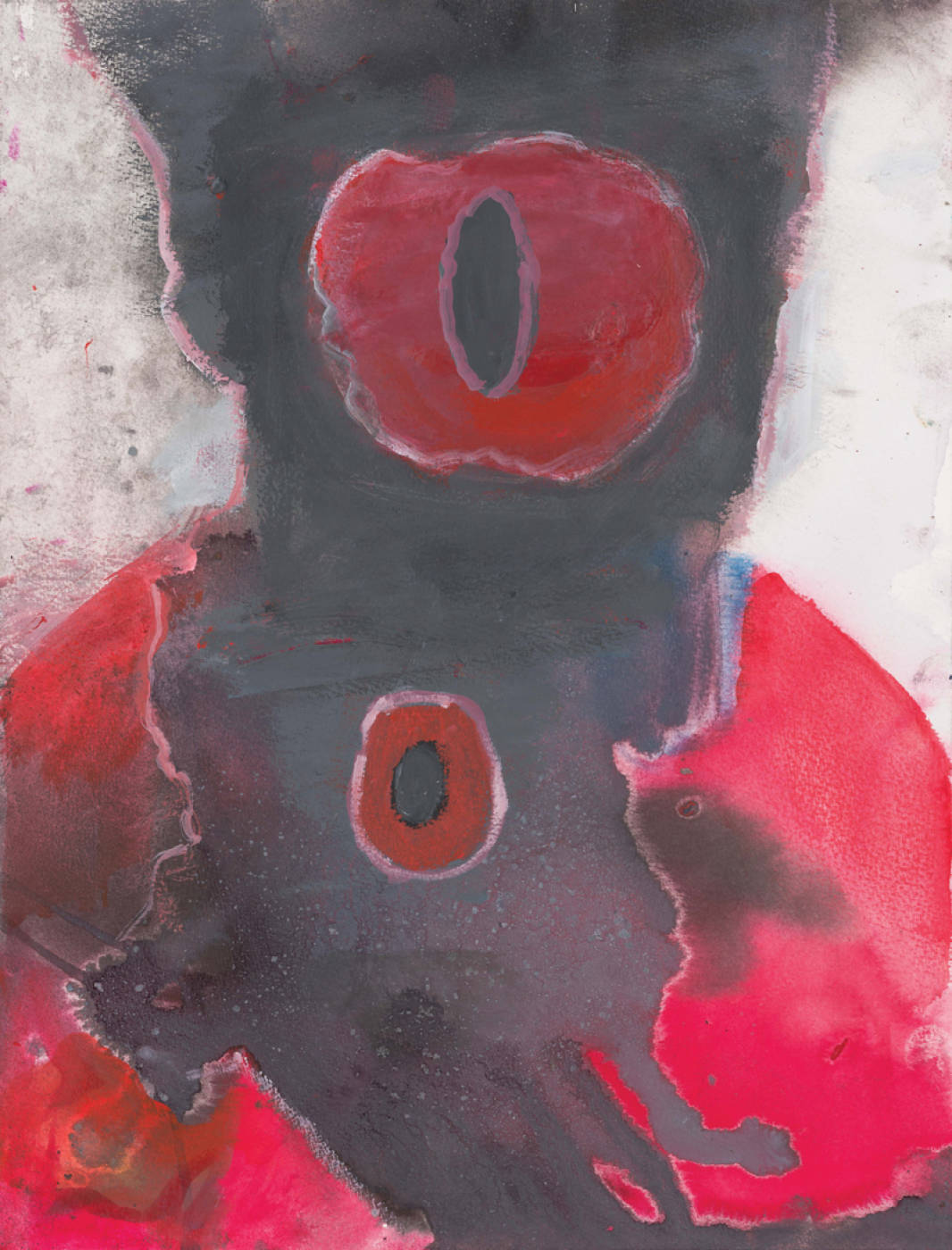