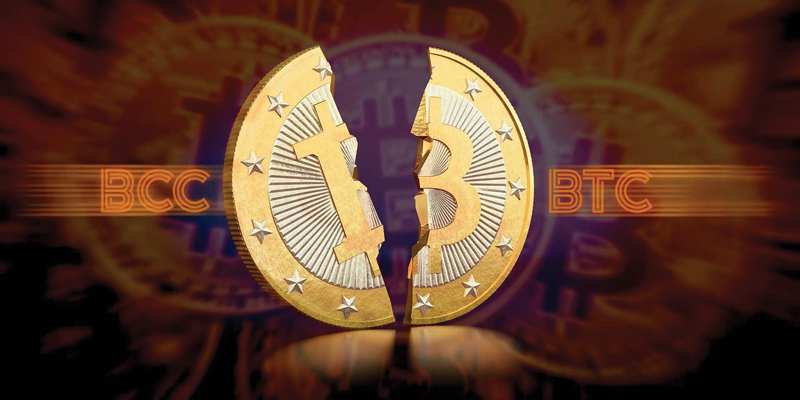 Followers of cryptocurrencies will know that on the 1st August 2017 the largest cryptocurrency in the world, Bitcoin, forked into two separate currencies, and a new cryptocurrency called Bitcoin Cash was created. There is now a permanent split in the blockchain of Bitcoin. Think of the blockchain as the register of Bitcoin, while the blocks are the pages of the ledger that are processed by computer users, or miners to verify transactions. One of the main disadvantages of Bitcoin is the time it takes to process each block, which is around 10 minutes. This must be done before it can be added to the blockchain / ledger. To put that in perspective, Bitcoin used to be able to handle around 10 transactions per minute, whereas Visa can handle over 2,000 transactions per second! This makes it easy to understand why the system has to be made faster for customers if Bitcoin wants to become a mainstream currency.

Bitcoin itself agreed to go ahead with a vital upgrade that is meant to ensure future growth by greatly increasing the speed of transactions whilst keeping administration charges to a minimum. However, although the miners agree with the need for speed, they did not agree with its parent company’s method of speeding up the system, or their philosophy for the future, and so they have split off to go it alone. A bit like the UK and its Brexit from the EU. And just like the UK situation, nobody knows for sure if both currencies will be able to co-exist together into the future or if one of them will collapse. Or if some other variation of the current theories and suppositions will emerge that nobody has foreseen yet. 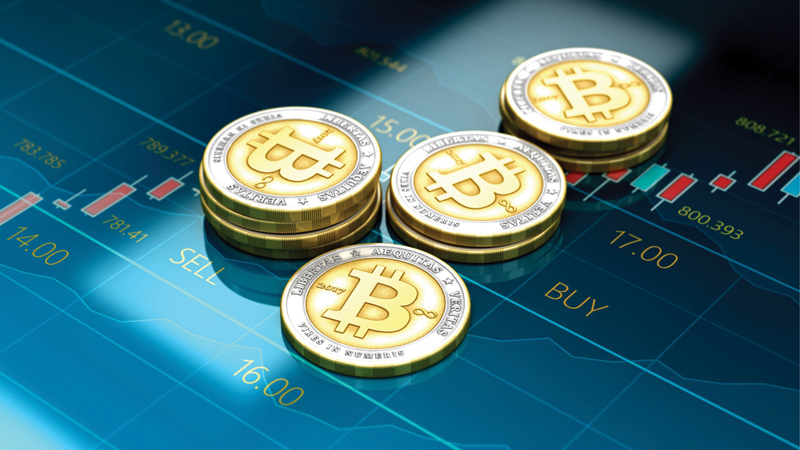 Here are the main points to take into account if you are considering investing in cryptocurrencies in the near future:

The Bitcoin Philosophy
So, how do you like your forks – hard or soft? Again, in true Brexit fashion two methods of approaching the future have emerged. A solution known as segmented witness, or Segwit2 was proposed by developers to speed up the Bitcoin transactions. So, instead of having a whole lot of not entirely necessary information written into every ledger block, it is only put in once, at the bottom of the ledger. Segwit 2X propose increasing the block size from 1MB to 2MB as well later in the year. This is Bitcoin’s solution to speed issues and is known as a soft fork. It is more customer-centred than the competing solution.

The New Bitcoin Cash Philosophy
This newly formed alt-currency is miner-focussed and does not move any information outside of the ledger blocks. Instead, it wants to increase the size of each block from 1MB to an initial size of 8MB and then doubling that up again in the future. This extra space is another way of speeding up the system and allowing future growth. This keeps the computer miners happy because it is a more lucrative way of mining the blocks of information needed for the ledger to keep track of the ownership of the currency.