Is your business ready for Brexit?

If you own a business of any sort you may well be either extremely angry or optimistic about the Brexit result, depending on your viewpoint. But here’s the thing: Brexit or EU – we would still have to adapt to any changes imposed on us by either system. If we fail to adapt to future changes or circumstances, then we will be overtaken by our competitors. As business leaders then, isn’t it time that we stopped relying on other people’s biased opinions, and started working out our own?

The further along this path of EU membership dissolution we go, the less certainty we seem to have about what happens next. And with a general election being scheduled for the 8th June, we can only be certain of one thing – business and industry needs to stay focused, stay positive and roll with the punches if they have to. So, what to do if you own or manage a business during this very historical, but extremely confusing and tense period of political and social change in the (currently) United Kingdom?

Here are some things to consider:

Relax, and try to understand both viewpoints
Firstly, would everybody just calm down! Every single disastrous scenario predicted by so called wise and educated ​‘experts’ and leaders did not materialise. Maybe we should get used to the fact that nobody knows how this will play out, and focus on the rational facts and scenarios we can fathom instead? Nobody has predicted anything correct about the economy, nobody took another Scottish referendum or Northern Ireland hard border debate into consideration. Nobody saw a £60 billion EU leaving bill, and nobody even knows if it can or will be paid. And the Gibraltar issue – where did that come from? 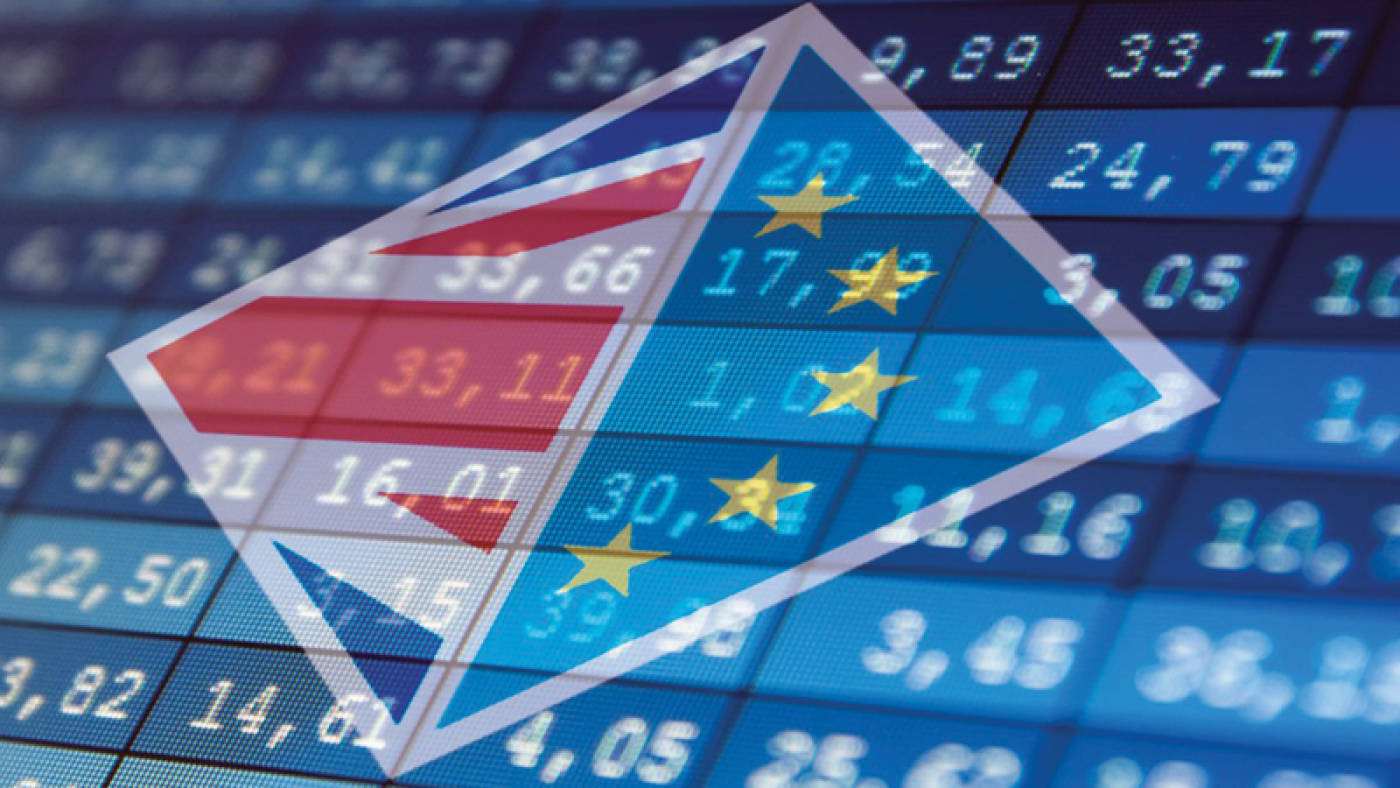 Stop reading statistical scare pieces. And regardless of your political persuasion, you should most definitely break out of your echo chamber and absorb material and viewpoints that aren’t on your usual daily menu. If nothing else, it will give you a taste of an opposing view, which is exactly what didn’t happen when it was assumed that Remain would win the referendum. It is also exactly why Donald Trump is the 45th President of the United States, and not Hillary Clinton. Human nature is a great measure of what humans will want and will do – so maybe focus on something that has never changed over time. Ever.

Exchange rates are crucial
I would be seriously looking at currencies if I was a business leader. Even as a freelancer it affects me – I simply make less when I’m paid in Euros or Dollars than when I am paid in Sterling. What does this mean, what will I do if it does stay like this, or more importantly in my case, what would I do if the value of the Pound swings the other way? How do we know what is going to happen for certain? We don’t, but we can make a logical estimate based on current patterns and developments in the news. But we have to stay impartial! Emotions, as we keep seeing time and time again lead us into foolery. Anyone remember the emergency budget that was going to be imposed..?

Britain needs workers
Staff – now this is a tough one (apparently). One side of the camp apparently wants everybody thrown out of the UK, the other side says the country will be void of suitable employees, and businesses will be forced to relocate to Europe. Well, apart from Apple, Google, Microsoft, Toyota, Cadbury’s and a few other names reasonably familiar across the globe. When you take away the shouting and the pandemonium, it is clear that nobody significant has actually left the UK yet, and at least a handful of global giants have actually decided that the UK is a better place to be based than the EU for whatever reasons.

As for the city of London uprooting and resettling in Paris, again, it seems this won’t be happening anytime soon, because our financial industry is just too well suited to London to be able to justify moving. So how does that affect the rest of the country – well, again, current global decisions need to be monitored, and every firm should have a plan for dealing with an unchanged status quo situation or absolute bedlam. But at first glance it seems that nobody is going anywhere and nothing is going to change enormously.

Accept the present, but look to the future
As business people we should grow up, accept the result, and try to fathom out calmly and rationally what might be liable to happen next. And have two opposing plans able to be implemented. Already there are talks of allowing two year visas to EU migrant workers, so again, that fear was unwarranted. Nobody has mentioned the effect President Erdogan’s recent consolidation of power in Turkey will have on Europe either, or whether doing business with Turkey will still be viable or not?

There are a lot of changes on the way that may or may not affect UK businesses in the future. But there is no need to panic. Brexit is not getting reversed and we have to run our enterprises within it. There is an entire world just begging for British business and already trade talks are looking likely between the UK and significant countries like America, India and China. We have the choice to embrace this brave new world we are sailing into, and we have the chance to endeavour to search out new opportunities for our businesses that we have never been able to exploit before. Or we can watch as one of our competitors does it it first, and we can learn from their successes, and not our own.