The Cryptocurrency Rollercoaster of 2017

While the Trump administration and Brexit stole a lot of limelight during 2017, crypto currency Bitcoin (BTC) did its best to compete for headlines with its own dramatic developments. Starting the year in a slump at around $800 per ​‘bitcoin’, it may have seemed that the optimism around the original crypto currency had fizzled out. But BTC soon confounded critics by rising sharply throughout the year to reach an all-time high of over $7,500 during November, before taking another plunge to around $6,000.

If you look at BTC​’s main competing currency, Ethereum (ETH), the gains it has made are even more amazing. Starting 2017 at around $8 for an ​‘ether’ the price has skyrocketed to around $300! So the question investors and analysts are pondering is if there is real, sustainable growth in the value of crypto currencies, or is this a massive bubble waiting to burst? With BTC having a market capitalisation of over $100 billion, ETH​’s market cap estimated at over $25 billion and the total cryptocurrency market cap at around $200 billion, it is safe to say that cryptocurrencies are becoming too valuable to ignore.

Try telling that to JPMorgan CEO Jamie Dimon, who was quoted earlier this year as saying that ​“cryptocurrencies are a fraud that will eventually blow up”. A bit like a number of banks and other financial institutions did in the recession of 2008? The irony is that JPMorgan has joined Microsoft, Intel, Chase and a lot of other big name corporations in forming the Enterprise Ethereum Alliance to see how blockchains can be utilised by their businesses. 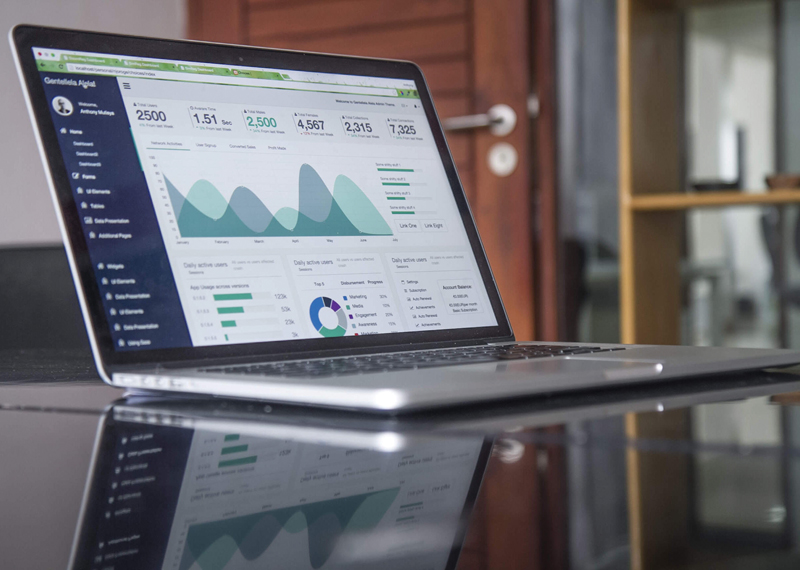 Governments step in
The Chinese government are obviously not huge fans of a currency that Joe Public can freely invest and trade in anonymously, and in September banned Initial Coin Offerings (ICO) and Coin Exchanges from mainland China. Bitcoin took an immediate dip to under $3,000… and immediately recovered to climb through the $4,000 mark. So China is still a major player in cryptocurrency markets, whether the government likes it or not.

On the other hand, the USA has started drafting regulations that are meant to guarantee that federal government will not try to control cryptocurrencies through any meddling. It remains to be seen what emerges, but the general aim is to protect currencies that comply with anti-crime measures, as well as to encourage and facilitate mainstream payments when using compliant currencies. Curiously, the legislators are members of Congress that have asked to remain anonymous until the proposals are completed.

Forks galore
By the end of 2017, BTC will probably have undergone three separate hard forks, thereby creating three more unique currencies formed out of the original blockchain (ledger of a coin’s transactions) of BTC.

• October ​‘17: Bitcoin Gold (BTG) is formed to ensure that the ​‘mining of coins is decentralised again’

• November ​‘17: Fork number 3 is proposed by implementing SegWit2x, which includes increasing the size of the blocks of information in a coin

Volatility is normal
Potential investors need to understand that the price of cryptocurrencies is extremely volatile. Bitcoin Cash started life at £1,000 and then soon dropped to $300 as it became clear that crypto exchanges and customers were not as keen on adopting this currency as was initially hoped. Uncertainty over whether the third fork in BTC will go ahead has been good news for the other alternate currencies, with BCH flying up through the $3,000 mark as of the 12th November, although how long it stays at this level is anyone’s guess (as I write it is down to $1,600).

Into the future
The influence of China as one of the leading locations of mining pools and exchanges and how the Chinese government treats ICO​’s and Coin Exchanges being one area of interest that will affect cryptocurrency politics. Whether there will be further hard or soft forks in Bitcoin or any other currencies remains to be seen. And what about the noises coming from Amazon that they are considering accepting Bitcoins in the near future? That could be a game changer for mass adoption of cryptocurrencies by the general public, as finally, these virtual coins will have the seal of approval by a retailer that makes the rules for the rest to follow. And finally, despite all warnings to avoid Bitcoin because it may be a misunderstood and overvalued fad, it continues to soar in value. $10,000 per Bitcoin is only around the corner. So will Bitcoin continue to pull the other currencies into the future, or will it, and indeed every other currency collapse to a far more realistic price and remain an idealistic, technological dream?