12 year old Alex beat almost 15,000 entries from children all over the country to be named the best young writer in the UK in a ceremony at his school, Battle Abbey, on Thursday last week.

The hugely popular competition, run by tuition provider, Explore Learning, was judged by best-selling author of The World of Norm series of books, Jonathan Meres, and this year’s theme was ​‘Strange Events & Peculiar Happenings’. Alexander walks away with an incredible prize of a family trip to Disneyland Paris and £500 worth of books for his school. 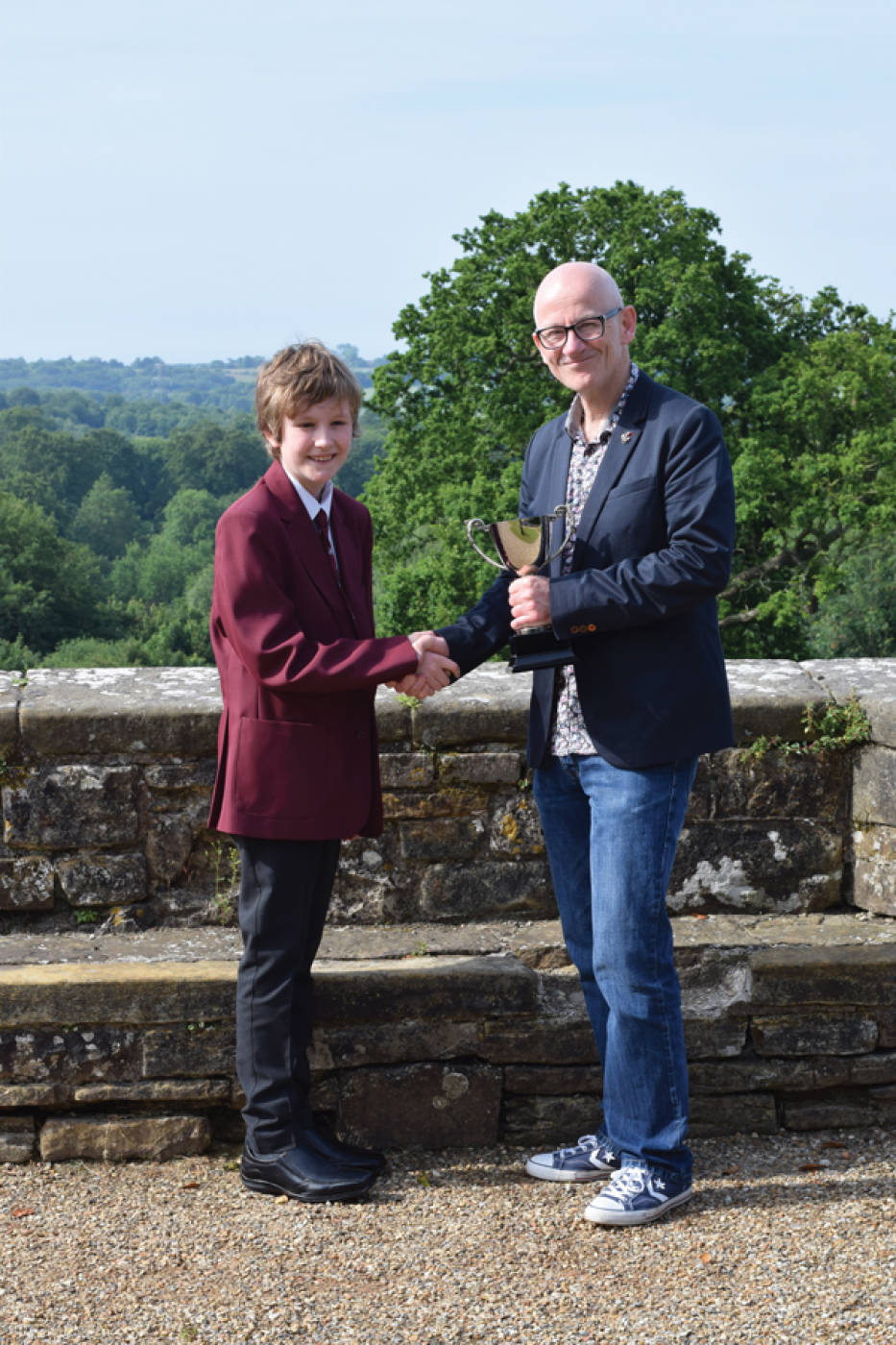 His story ​‘That’s a Wrap’ tells the tale of Danny who, together with his family, moves into an isolated mill cottage only to experience an eventful night of something more than just a ​‘a bad storm’.

Judge Jonathan Meres said: ​“Using some wonderfully descriptive and spine-tingling language, Alexander manages to convey a feeling of foreboding and suspense in a remarkably short space of time and still manages to pull off a cracking and most unexpected twist at the very end, that I doubt anyone will see coming. I certainly didn’t. So congratulations,
Alexander. And well done to everyone else who entered, too. Whatever you do, keep on writing!”

Alexander has been obsessed with reading and writing ever since he was small and this is the first competition he has won.