Battle Abbey School are delighted to report that Isabelle Riley (Year 13) has just been offered a place on the Musical Theatre course at the Royal Central School of Speech and Drama in London for September 2017. 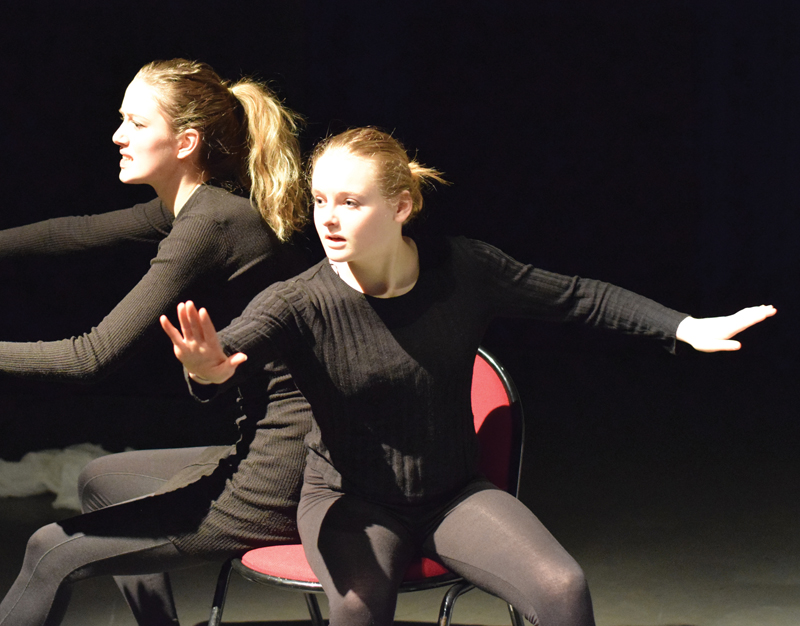 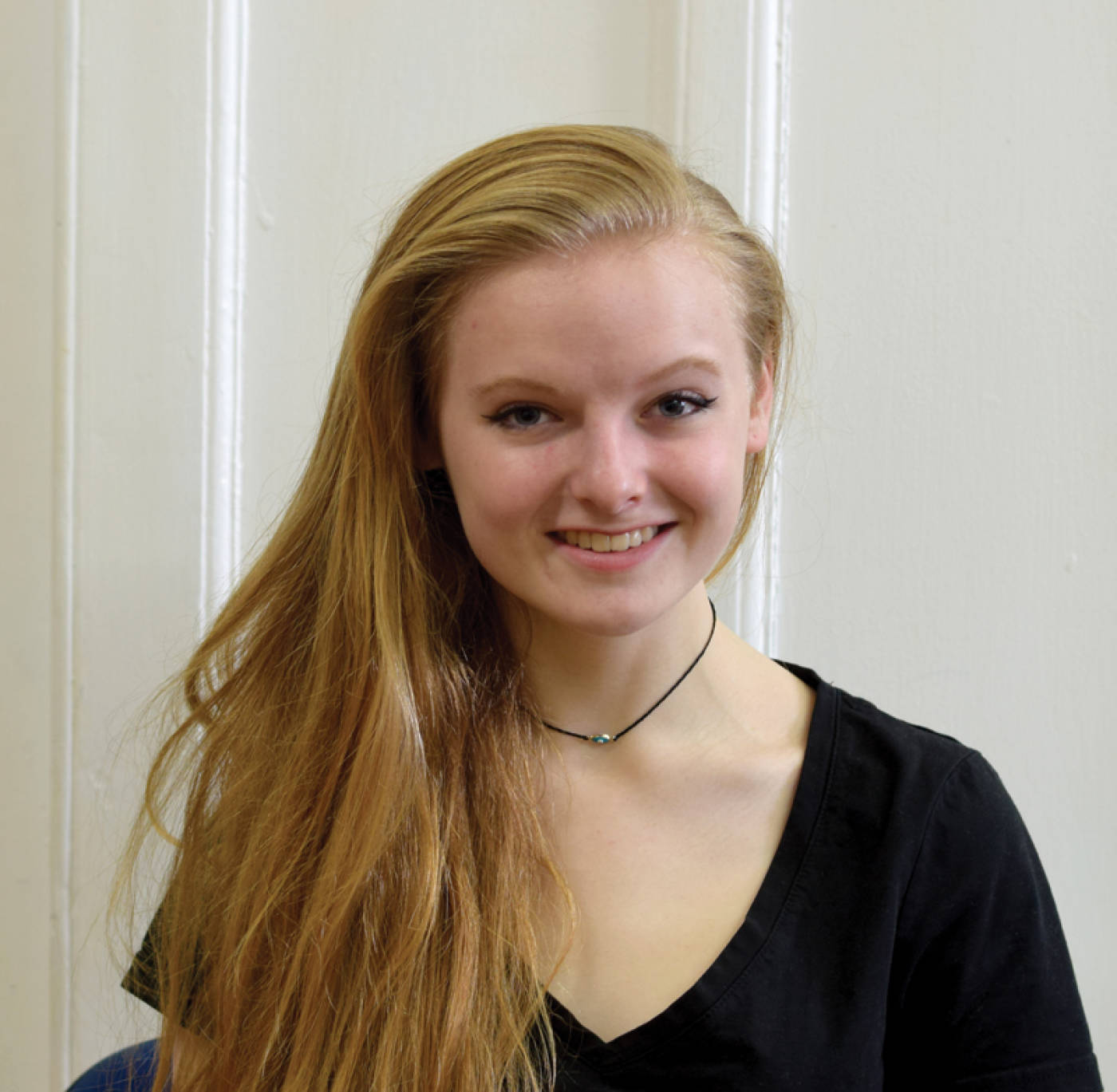 Isabelle will take one of only eighteen places on the course at what is widely regarded to be one of the top three facilities in Europe for performance related courses.

With over 1,500 applying for just 18 places this really constitutes a superb achievement.

The RCS audition process is notoriously brutal featuring delivery of two contrasting vocal pieces, two drama monologues and a dance workshop, with culls throughout the first day and the majority not getting past day one. Recalled candidates repeat this process with an additional interview.

Isabelle went through the first wave audition process in London in November and December and found out by letter this week. 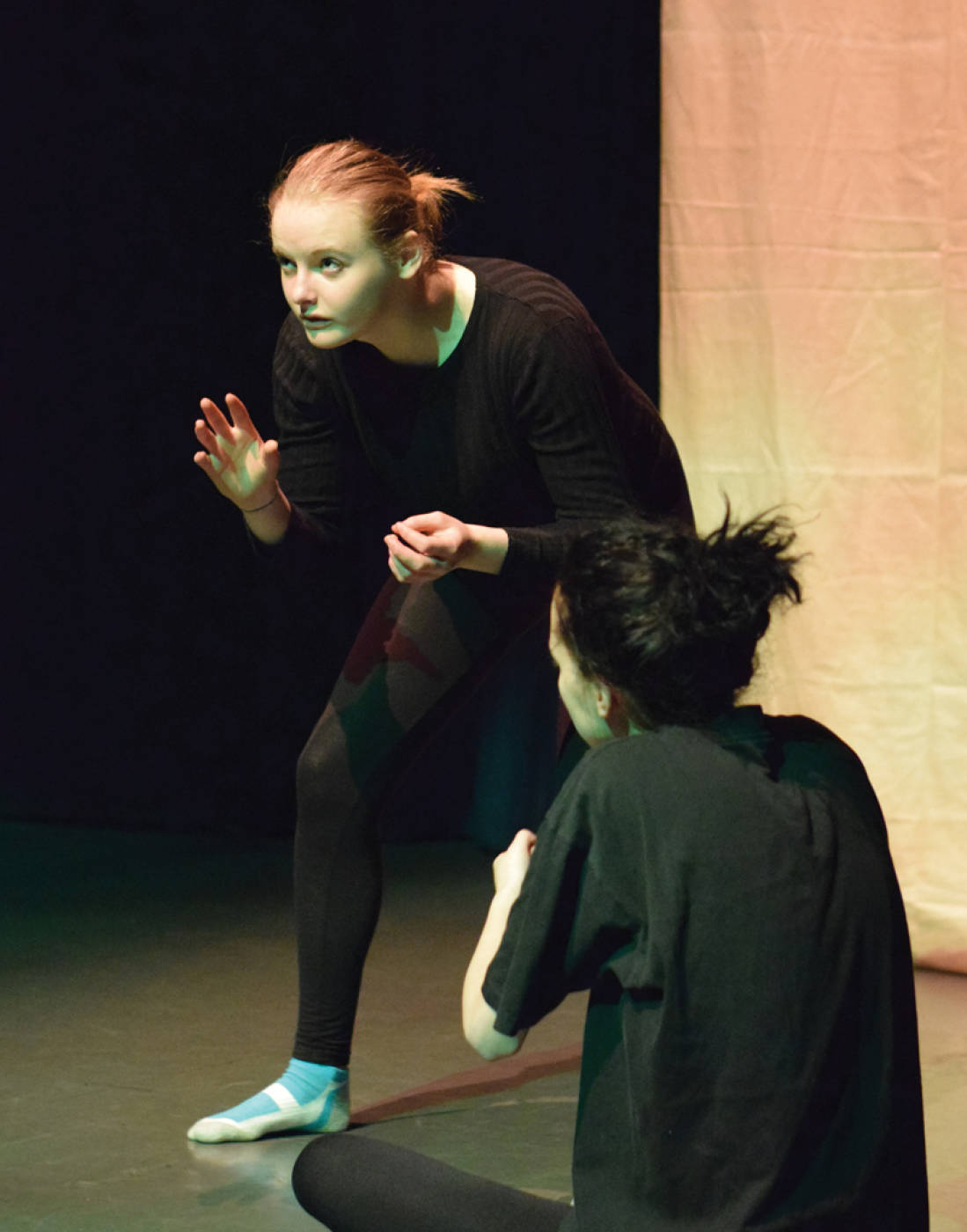 Isabelle said ​‘My first reaction was probably shock to be honest. I’m honoured and humbled to get this opportunity. It’s fantastic to see my hard work pay off and I’m already looking forward to taking up my place in September. My Mum is obviously really proud too! I’m eternally grateful to everybody at Battle Abbey who helped me with my performance training and skills over the last five years.’.