The enduring appeal of boarding

Simon Bird is Deputy Head at Cranleigh School in Surrey – where over 70% of students are boarders, the vast majority from a ​‘local’ catchment area. About 5% of boarders are from overseas.

Leafing through the educational press you could be forgiven for thinking that boarding schools were an endangered species. Everywhere you look schools seem to be closing their boarding houses, abandoning key components of a traditional boarding ethos, such as Saturday lessons, or recruiting heavily from overseas in order to keep afloat. 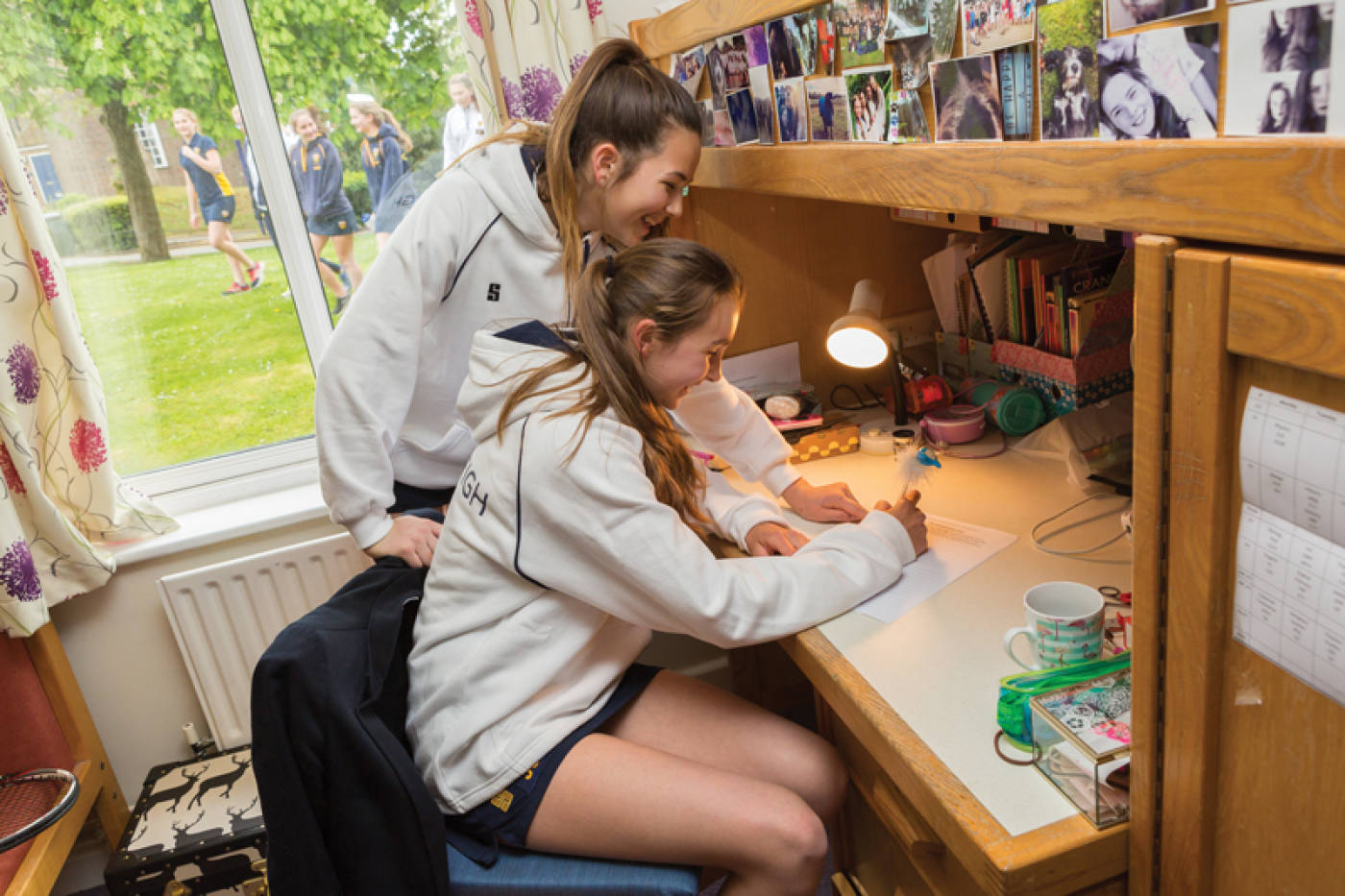 And yet, as so often whenever the independent sector has felt the pinch, there has been a consequential flight-to-quality, and the picture in many of the best boarding schools is dramatically different: numbers in these schools are as buoyant as ever, growing in fact, with competition for boarding places swelling as a new clientele, first-time boarding families, are won over to its merits. These families, many of them based in densely populated urban centres, are attracted, of course, to the traditional benefits of boarding – smaller class sizes, beautiful campuses, superb co-curricular opportunities, greater scope for the development of independence, and so on – in much the same way as previous generations have been, but they are now also increasingly citing academic reasons for exploring boarding.

The competitive pre-testing that has helped many city day schools rise through the league-tables has unwittingly fostered an atmosphere of uncertainty for families desperate to secure places, and has promoted a culture of teaching-to-the-test in Prep schools – what room here for the inherent joy of learning for its own sake? And who can blame parents if they then question the long-term educational benefits of that process – common sense reminds us that the most precociously tutored nine year olds do not automatically develop into the most academically able 18 year olds, or into the most capable future employees.

Furthermore, parents of some of the brightest pupils recognise that there may be greater opportunities to stretch their children in a boarding environment. Boarding school staff by definition buy into a 24⁄7 atmosphere and tend to be on hand a good deal more than would be possible in a day school. The regular ​‘out of hours’ clinics, revision sessions, academic lectures, scholars’ societies, debates and dinners can therefore flourish into meaningful experiences rather than be crammed into a lunchbreak. 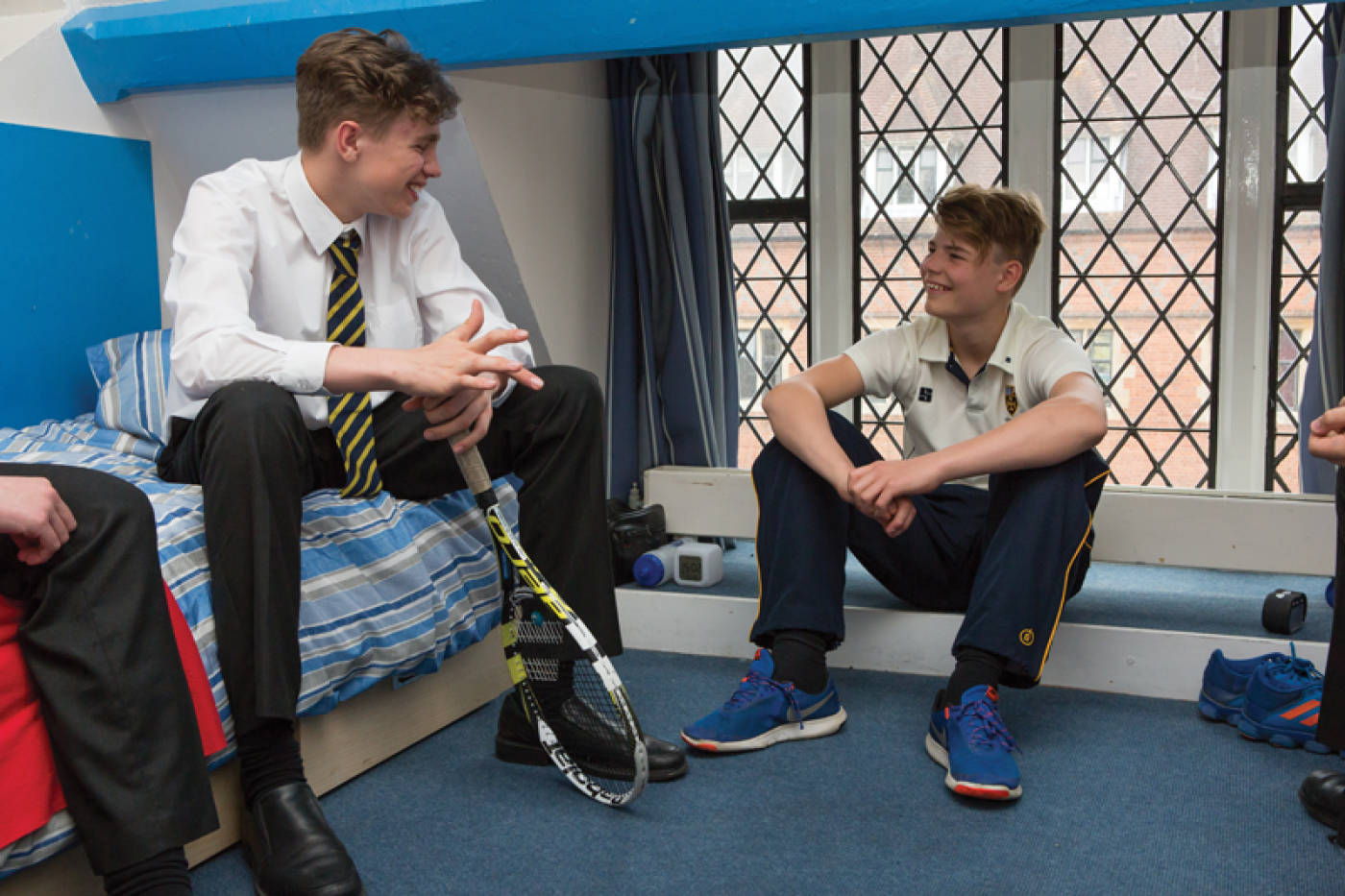 It’s that luxury of time that really elevates boarding. It allows budding scientists, for example, to spread their wings academically – not just to learn the theory, but actually to do science: it’s difficult to lose yourself researching in the library or to take regular measurements for the experimental phase of your biology EPQ if you’ve got one eye on the clock to ensure you don’t miss the bus home. Boarding lends itself in this way to cultivating a genuine love for their subjects that isn’t always possible in the confines of the day school classroom. The longer school day also means that our teenagers don’t have to choose between being a top academic and aiming for excellence on the sporting, music or drama front. From the 6:00am swim squad session through to the evening music competitions boarding schools hum with activity… and their pupils thrive on that energy.