Sloe gin makers from across the world gathered at a village pub on the Kent/Sussex border to vie for the ​‘Sloe Gin World Champion’ title on Sunday 10th December. 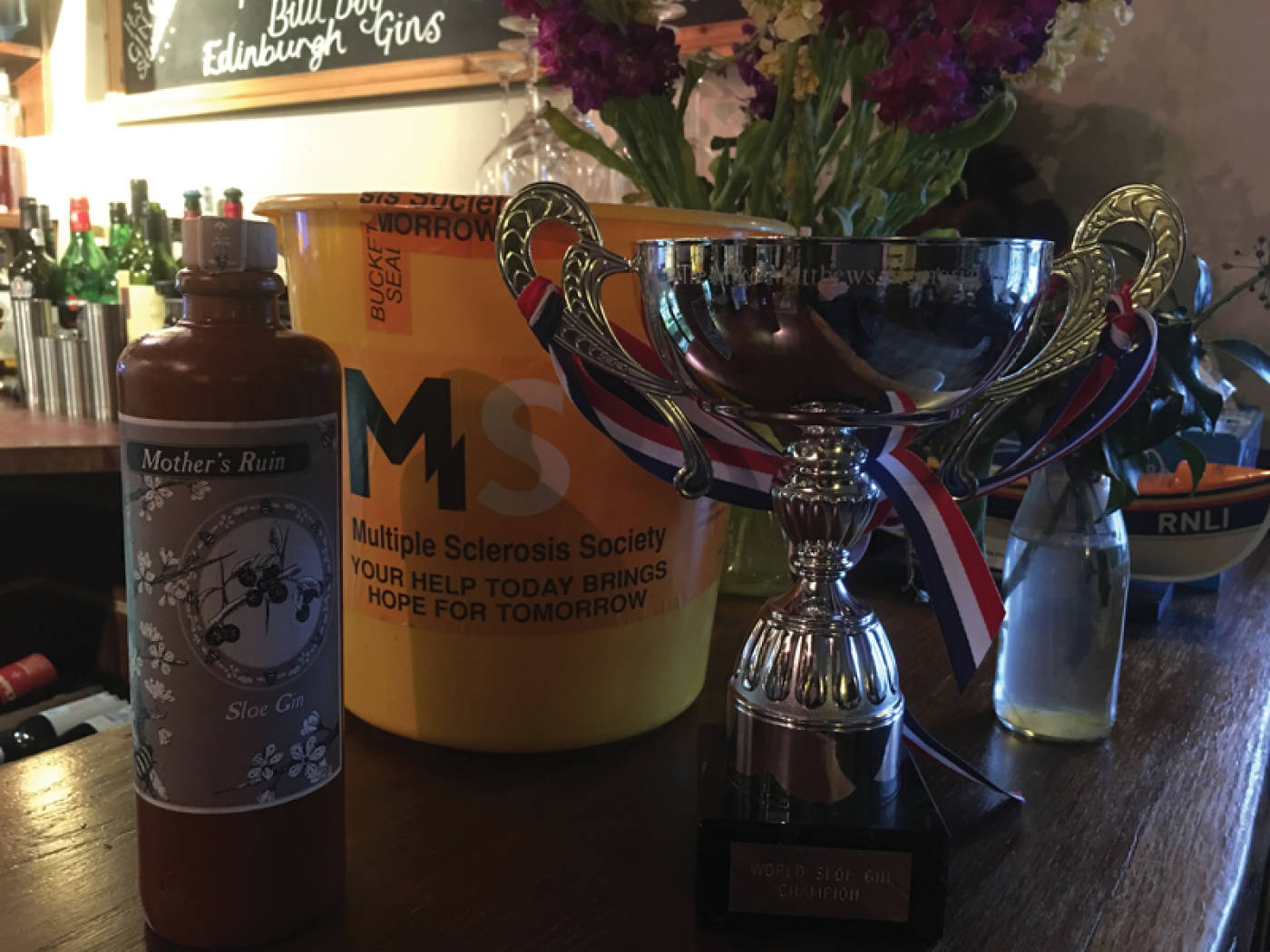 An annual event, hosted by The George Inn in Frant, near Tunbridge Wells, this was the 9th such competition, it attracted 36 entries from as far afield as Canada, Germany and Scotland, raising over £2,000 for charity. Over 200 people attended, most making a small donation to sample the gins.

There were also notable entries from The Lakes Sloe Gin in Cumbria, Devine Vineyards in British Columbia in Canada, Raisthorpe Manor Fine Foods of Malton, in North Yorkshire, Addingham Fruit Liqueurs in West Yorkshire, and Demijohn from Edinburgh, who were all Highly Commended.

On the winning sloe gin, judges noted: ​“intensely flavoured with delicious rich notes of plum and almond, balanced perfectly with the gin botanicals. It is made gin using a recipe handed down from the owner Becky Griffith’s own mother. She employs an old school approach of cold infusion over a very long period of time, which is hand-made, hand filtered and hand bottled. 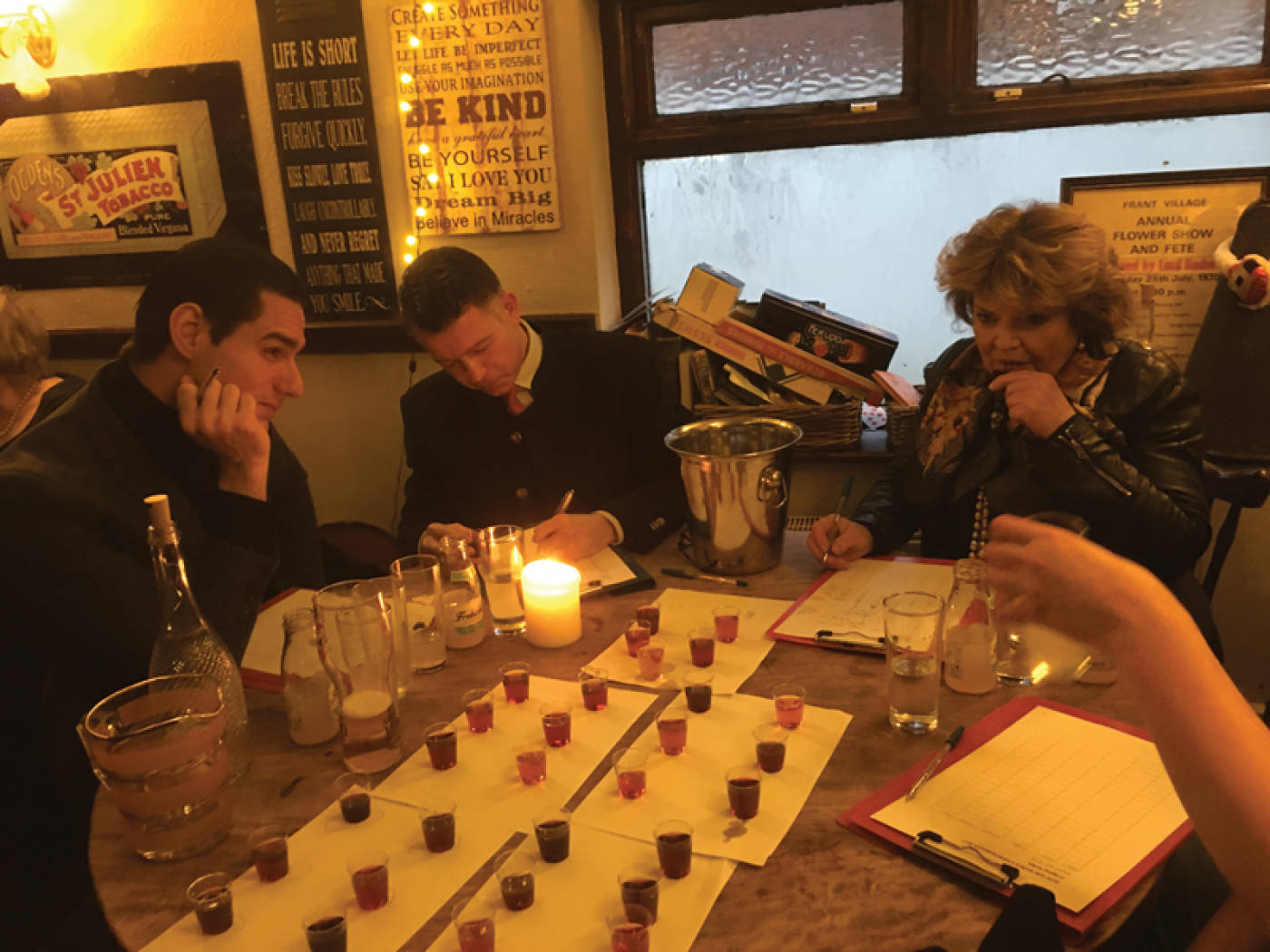 “We cut no corners, our sloe gin takes at least a year to become ready for sipping,” said Becky, adding, ​“We forage our sloes from all over Essex and the eastern fringes of the City, with the Essex sloes being particularly fine and full of flavour.”

The homemade category, which attracted more than 30 artisan entries, a record number, was won by pub regular George Shaw, a restaurant marketing consultant, who attributed the success of his winning concoction to the use of demerara, sugar, cinnamon, almonds and dried apple, measured in traditional Imperial, rather than metric, units.

The runner-up was Liz Rayner from Mark Cross in East Sussex.

Commenting on the awards, judge Henrietta Green said; ​“It was a great day and fascinating to taste this typically British drink. The standard was interestingly high and a perfect winter’s treat.”

All proceeds of the event were donated to the MS Society which supports people with Multiple Sclerosis. One of the Sloe Gin World Championships founder, ​‘Merlot’ Mike Matthews, who died suddenly in September this year, had suffered from Multiple Sclerosis. The ​‘Merlot’ Mike Matthews Memorial Trophy will be now presented each year to the winner of the home-made category.