Wild and Game is a not-for-profit company putting game on the menu across the UK. They have released a special self-isolation pack of frozen game meals, delivered straight to your door. Each pack provides 14 days of dinners. 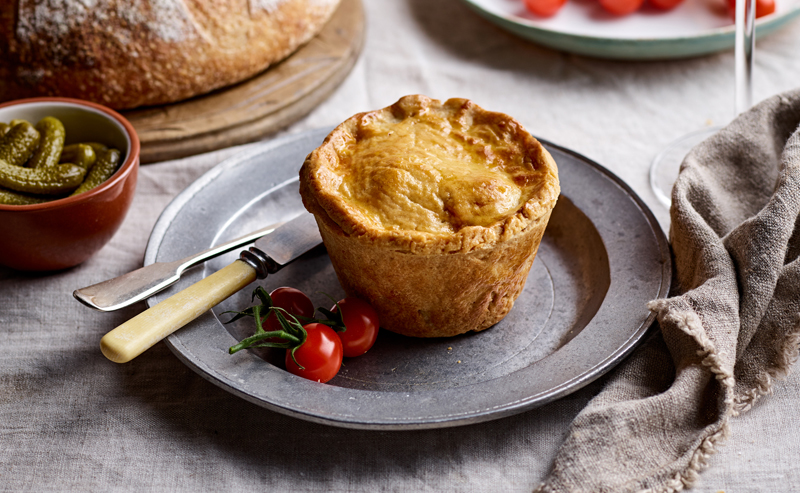 Packs start at £30 and include free delivery. Hurry, this is only whilst stocks last. Use offer code WG0150 – www​.wildandgame​.co​.uk 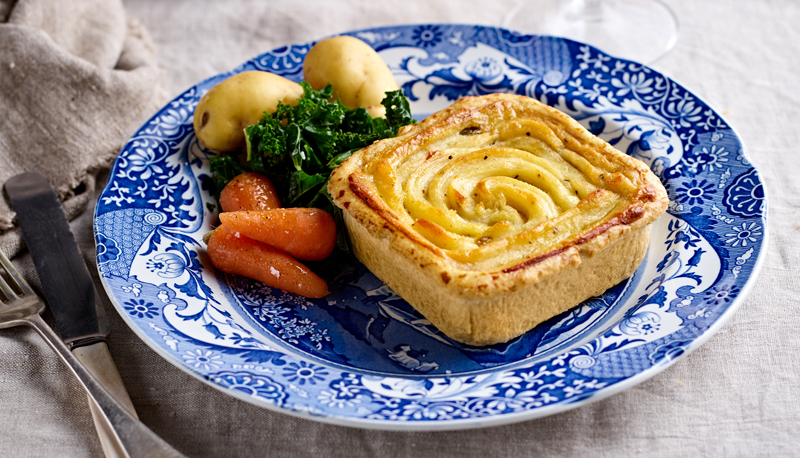 Wild and Game scoops four accolades in the British Pie Awards
Steven Frampton, co-founder of Wild and Game says: ​“The UK has found itself in an unprecedented situation and we recognise that as a retailer of frozen food we are able to offer something for the many people who are self-isolating. We’ve put together this cut-price pack, with the aim individuals to avoid supermarkets. We hope to make self-isolation less of an ordeal by creating mealtimes enjoyable.”

The harvesting of game from the British countryside goes back many centuries. It was once seen as a luxury food, but game meat is now readily available and priced accordingly.

Wild and Game was founded late in 2017 with the mission of addressing the under-consumption of game in the UK. Its aim is for this healthy, low-fat alternative protein source to eventually be as common an option in supermarkets as other meats. They’re taking significant steps in that direction having recently secured listings of some of its pies with Ocado.