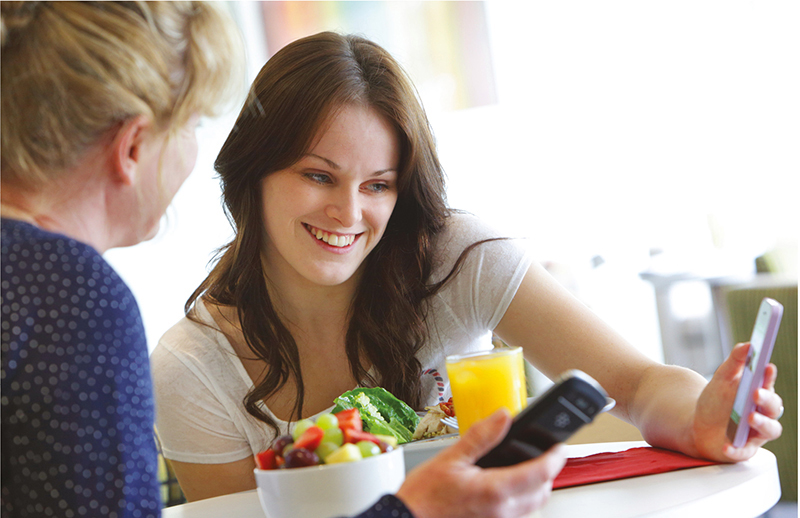 You have probably heard about or know someone who has had a gastric band or a bypass; but you may not have heard of a gastric sleeve. It is considered by many to combine the advantages of both band and bypass procedures.

Weight loss surgery has become the most effective weight loss intervention that is currently available to treat obesity. Over the past few years two developments namely keyhole surgery and a solid safety record have made this surgery an appealing way to treat weight problems. The first weight loss operations were performed more than 50 years ago and were a result of the weight loss observed in patients having gastric surgery for other conditions. One could argue that gastric bypass in its many forms was one of the earliest operations performed for weight loss. The concept of an implantable and adjustable ring (gastric band) to partition the stomach into an hourglass came later.

The sleeve gastrectomy (sometimes called gastric sleeve) arrived much later, when in 1988 a surgeon performed this procedure through open surgery as the first stage of a more radical intervention known as a duodenal switch. The concept of the sleeve is simple; remove a large portion of the stomach, sizing the remaining part into a long sleeve that empties naturally into the bowel as it should do.

The advantages of this procedure are multiple, starting with the restrictive effect which is very much similar to the way a gastric band works; however no band adjustments are required which can sometimes delay weight loss with a gastric band. On the other hand the nutritional defects of a gastric bypass are avoided because food will travel in exactly the same way as before albeit in smaller quantities. A sleeve gastrectomy leads to loss of 50 – 70% of the excess weight carried by the individual and in some cases even more. The effect is sustained over a period of time, however some slight stretch of the sleeve is expected but never to the original volume.

The procedure was first performed through keyhole surgery in 2000 and has gained popularity ever since, due to its high safety profile, quick recovery and good outcomes. Although there is no fixed rule for the choice of surgery, sleeve has become increasingly recognised as offering an alternative to gastric bypass surgery at high BMIs (40 or above), as well as an alternative to bands to avoid frequent adjustments in individuals with busy lifestyles. 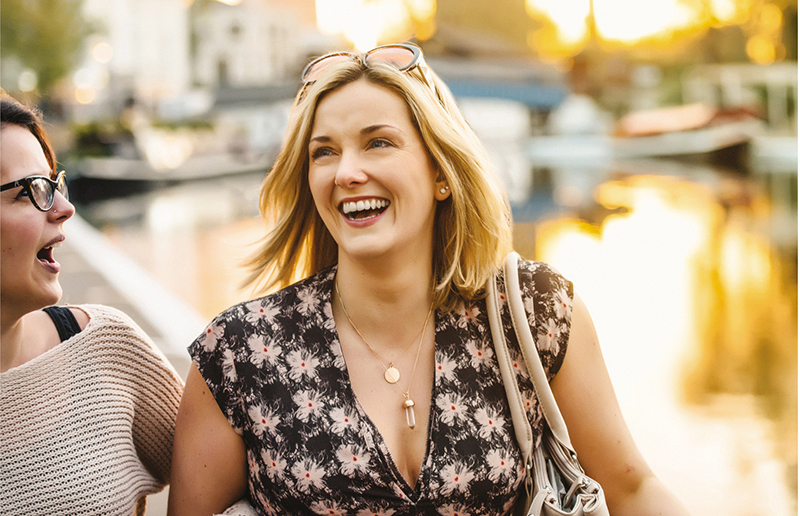 Research has shown that chemical messengers from the gut travel to the brain and are responsible for our sensation of craving and appetite. The better known messengers are Ghrelin, PPY and GLP-1. It is theorised that they are secreted from certain points in the gut which are affected by sleeve and bypass operations to the extent that they decrease food cravings in individuals following surgery. This effect has been observed in many individuals post-operatively and in itself is felt to be one of the important mechanisms of weight loss. More research is needed into this effect.

Last but not least, a sleeve gastrectomy, similar to a gastric band, can be performed through single incision keyhole surgery, which is a recent and new development. It entails performing keyhole surgery through one single incision rather than the 4 to 5 incisions required for traditional keyhole surgery. This is possible if the incision is made larger, usually hidden in the belly button, to accommodate a camera and 2 special instruments which are used to carry out the whole procedure.

There are likely to be further developments in the near future which will simplify the way we do surgery. If you are thinking of having weight loss surgery, it is very important to discuss all aspects of the surgery and your expectations with the team well in advance. There is never a need to rush anything and the best outcomes are achieved when your medical history, lifestyle and needs are taken into consideration for a tailored approach.

If you have found this article of interest and would like more information please call on 01892 888283 or email:tu_​custenq@​nuffieldhealth.​com
Ahmed Hamouda MD, FRCS, FRCS (G. Surg)
Consultant Bariatric and Upper GI Surgeon Nuffield Health Tunbridge Wells Hospital