Swytch Technology, one of the UK’s leading startups in eBike innovation, has today revealed that it has been inundated with order requests for it’s eBike conversion kit – which turns any bike into an eBike. Swytch has received a boom in enquiries since the UK government urged the UK to turn to cycling and leave public transport now. The waiting list to order a Swytch kit now exceeds 100,000 people and production has had to be significantly increased to meet the growing demand. 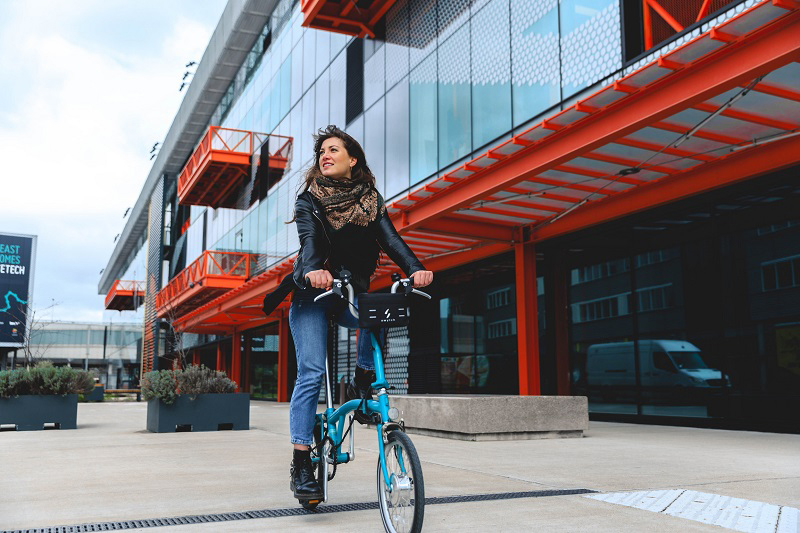 Founded by Oliver Montague and Dmitro Khroma in 2017, both graduate engineers from Oxford University and the University of Bristol, Swytch Technology is at the forefront of eBike technology. In the past year Swytch Technology has been recognised in the tech-industry for its innovative engineering solutions to creating sustainable transport, having won the 2019 London Mayor’s CleanTech Awards and most recently awarded a grant for research and development of a hybrid eBike sharing system by the government’s research and development funding body Innovate UK.

With a range of 50km, the Swytch eBike kit is being used as a replacement for car journeys. Affordability is also top of the attraction for customers of Swytch Technology as its pre-order crowd-shopping model enables the Swytch Kit to be purchased for under £400. As an easy-to-fit and lightweight sustainable transport solution; the eBike revolution is happening.

CTO at Swytch Technology, Dmitro Khroma, says; ​“The electric vehicle industry is expanding and evolving at an incredible pace. Before the pandemic, people were gradually seeing the health and lifestyle benefits of having their bike electric – but there has been a huge demand in the past few weeks as people are seriously turning to cycling as their only way to commute.”

Following the successful launch of the world’s smallest and lightest eBike Kit in October 2019, Swytch Technology is currently working on developing the world’s first Hybrid eBike sharing scheme based around a removable pocket-sized battery, which is due to be released for commercial trials in 2021. 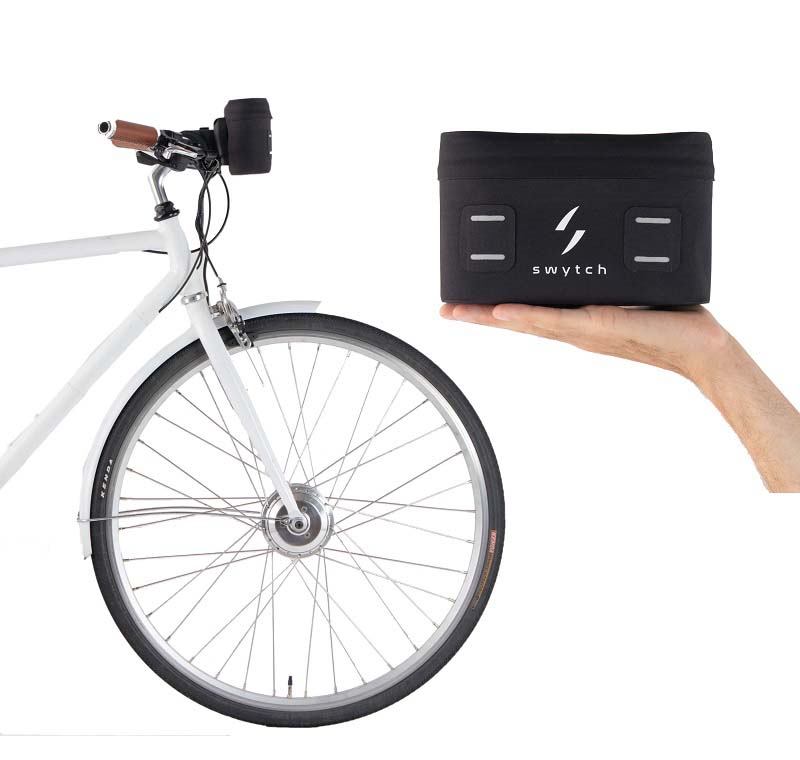 Oliver Montague, CEO at Swytch Technology says; ​“From the very start of launching Swytch Technology we have always put innovation at the heart of everything we do. It’s a very exciting time for the eBike industry as consumers are now seeking out sustainable transport solutions to be integral with their lives. With cities being re-designed to make cycling safer and more accessible, it’s a very exciting time for sustainable transport. Looking at the increase of people who are now on our waiting list to purchase a Swytch Kit, the era of sustainable transport for the masses has arrived.”

With Swytch Technology’s objective to convert over 1 million bicycles by 2025, it is currently on target to save 200 million kg CO2 emissions within 5 years and bring sustainable transport to the masses.

For more information about the Swytch Kit visit www​.swytch​bike​.com