East Sussex based Frogheath Landscapes have been awarded the top accolade at the Association of Professional Landscapers (APL) Awards 2016.

The company was awarded the APL ​‘Supreme Award’ for their work on the project ​‘Brede’, landscaping the formal gardens surrounding a rare timber and brick 16th century sheep barn in the Brede Valley. The garden was designed by Marian Boswall of Marian Boswall Landscape Architects 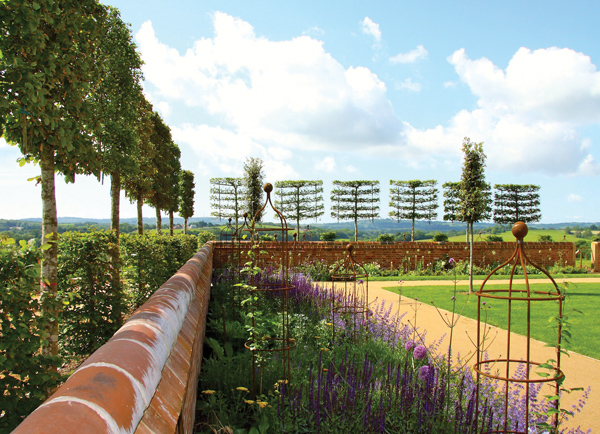 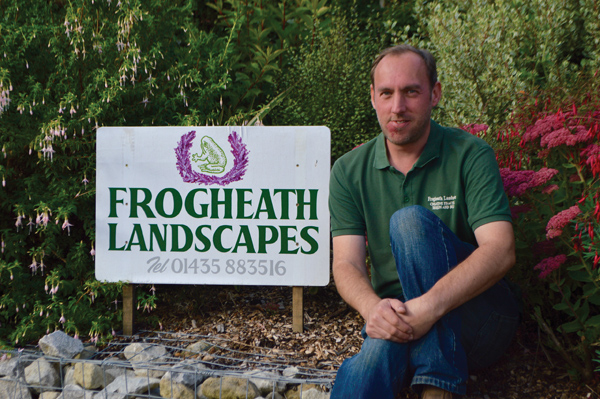 Steven Moody of Frogheath Landscapes said ​“We are absolutely delighted to have been given this award but it is very much a team effort. Frogheath’s success is largely due to the amazing collaboration between us, the designer, the specialist contractors, the suppliers and of course the gardening team who continue to maintain the high standards of
the garden”

The winners, announced at awards held at The Brewery in London on 4th March 2016, gained national recognition for their achievements and are testament to the high calibre landscaping offered by APL members 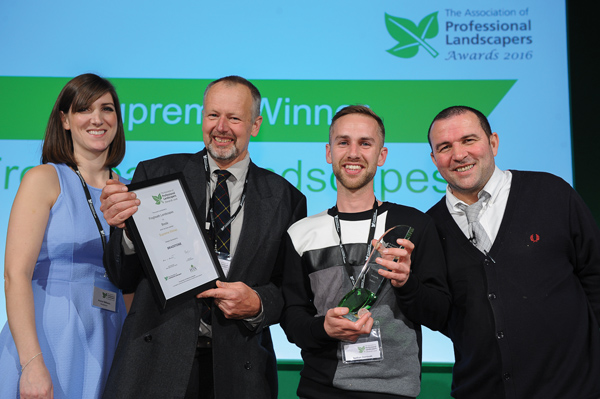 The Association of Professional Landscapers comprises accredited landscape companies who design, build and maintain gardens throughout the UK. The APL is the only landscaping scheme operator of Trustmark, a Government endorsed initiative that promotes professional trades
to consumers.

Frogheath Landscapes pride themselves on delivering successful projects from concept to completion. They work predominantly within a 35 mile radius of their Burwash Weald base and use environmentally sensitive suppliers where possible. They employ a highly qualified team, under the direction of Steve Moody, who bring a wide range of skills, ensuring that their policy of practical design and build is constantly fulfilled. Additionally, they have won two gold medals at the RHS Chelsea Flower Show for The Potter’s Garden in 2014 and A Trugmaker’s Garden in 2015 and a gold medal at RHS Royal Hampton Court Flower Show for the conceptual Synaesthesia Garden in 2015.