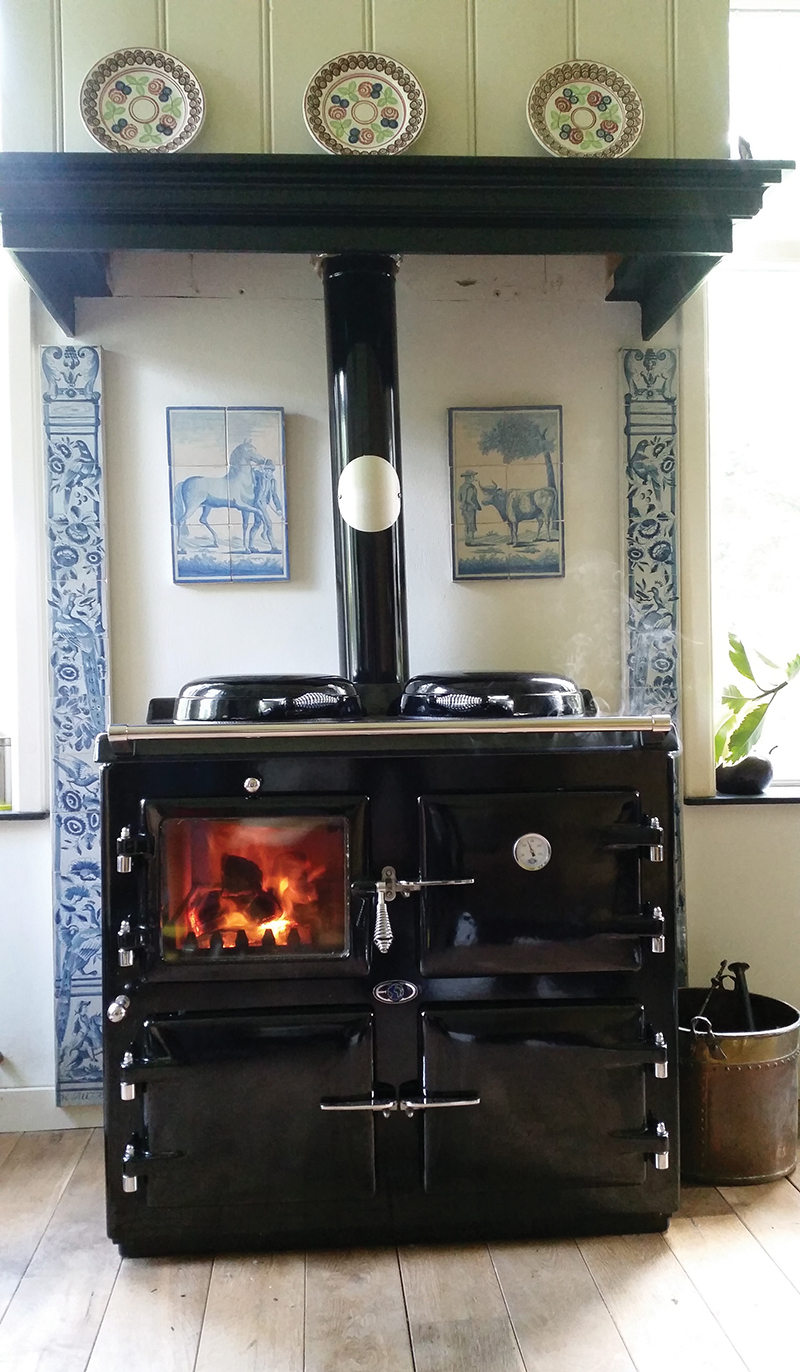 There is much debate in the press as to what should be done about global warming, with the world population approaching 10 billion there is a limit to what governments can do nationally and it is up to every individual to do their bit.

So what can we do? Most heating in Kent and Sussex is fossil fuel, natural gas or oil fired central heating. But we have a vast natural source of energy on our doorstep, biofuel.

We are blessed with an abundance of Woodlands, in Kent for example there is around 100,000 acres mostly medieval style coppice . This type of Woodland is grown on a 14 to 16 year cycle, or at least should be. It is then cropped and will regrow, to long straight poles which in the past we have used for fencing, hop poles, and building. These traditional uses have virtually ended and the coppice is being left uncropped to fall down and rot. This reduces biodiversity killing the flora and fauna at the base of the trees.

To see the bluebells the year after a coppice has been cropped must rate as one of the wonders of the world. So should every house have a wood burning stove and reduce their fossil fuel usage by 40 – 60%?

Is this renewable energy source Clean and Green? As with all these things there is no simple straight answer. Let’s first look at whether it is green or not.

With any crop, carbon dioxide is absorbed from the atmosphere and with the sun’s energy turned into various more complex molecule’s containing energy, which we use for food or we can simply burn in a wood stove (can also burn wheat, barley and other grain crops in a pellet burner). When burnt the crop (wood or grain) releases the carbon dioxide back into the atmosphere and the energy is released into the room. A perfect cycle? Well not quite as we will use energy to cut, transport, chop to length, split the log, stack the wood and finally bring it into the home.

But with coppice wood the cycle is approximately every 15 years so every person should get 5 to 6 cycles in their lifetime. Good copices will produce around 50 tonnes an acre every 15 years. So a home that wanted to reduce its carbon footprint by 50% would need to burn about 2 tonnes of wood a year, Fifteen acres could supply enough for 25 homes for ever. In Kent we have enough for over 150,000 homes to be 50% green (and with improved insulation & electric water heating 100% carbon neutral!) 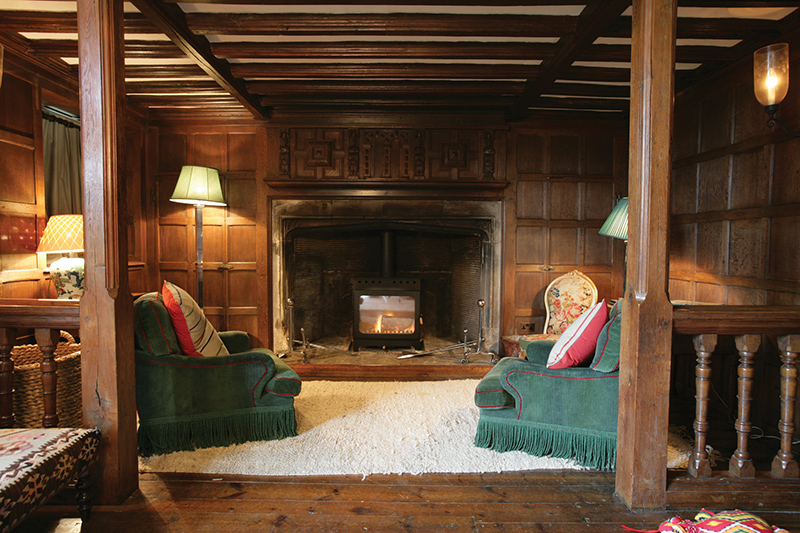 Some people will say ​‘you must just leave the trees to grow and not cut them down’, but this does not work work completely either. Trees have a life like everything on the earth. Yes, some last 6 to 800 years or more while some humans live to 110 years. But these are few and far between. The coppice starts to fall and collapse in the wind and storms after 40 years, rotting wood releases some of the carbon back into the atmosphere as Carbon Dioxide. Yes you do need some rotting vegetation and wood for invertebrates and other life in our complex ecosystem, but too much can swamp and you are back at square one. Some estimates give the amount of CO2 released into the atmosphere by rotting vegetation each year at around 80% of the total! 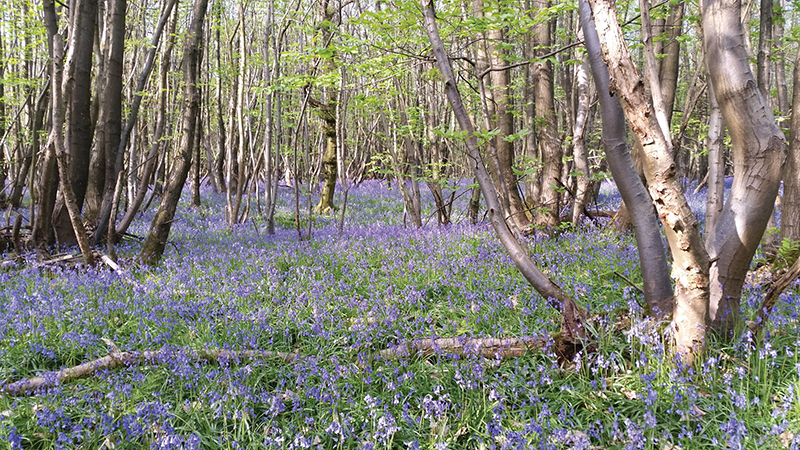 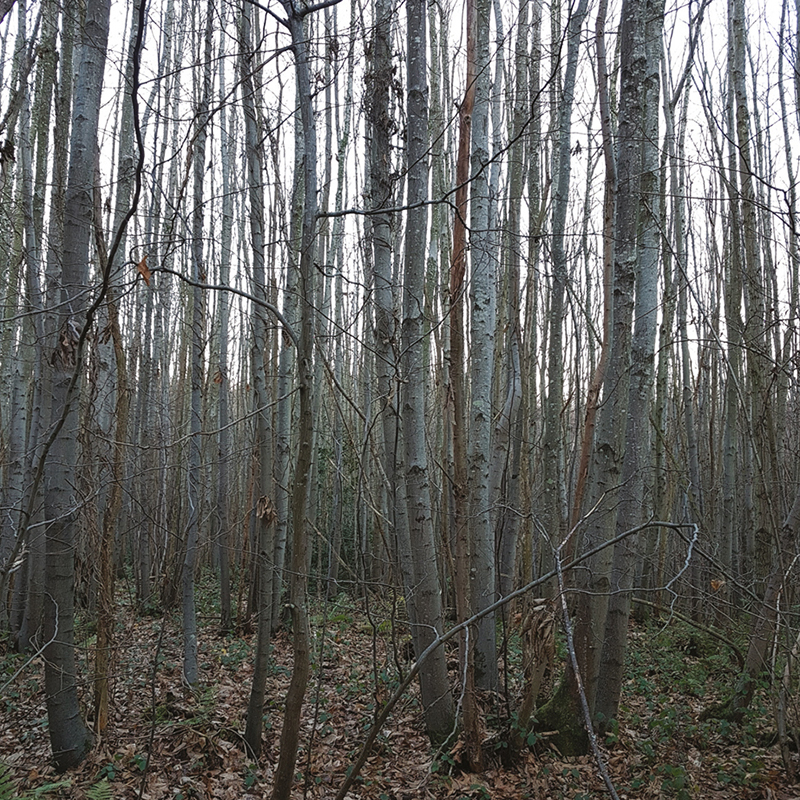 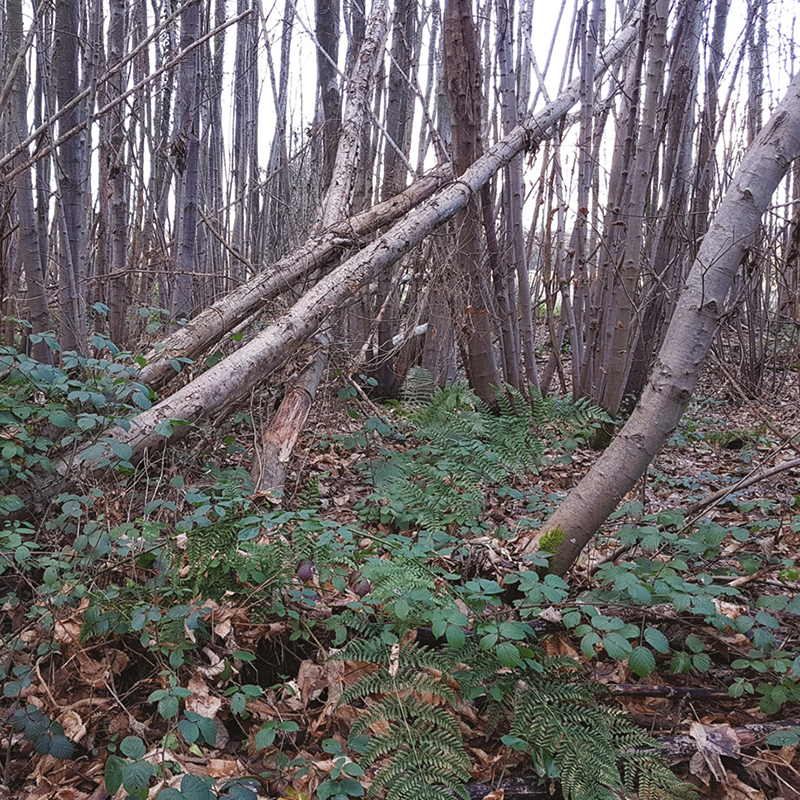 There is much debate about whether Europe importing vast quantities of biomass from North America to burn in power stations is green. This discussion and calculation revolves round the life cycle of the trees and there is a good argument that it is not as green as first appears, when the life cycle it’s 80 to 120 years. But this is not the case in the south east with our coppice Woodland.

The second problem with burning anything is by- products in the exhaust, commonly known as smoke! If we could achieve perfect combustion there would be no smoke and no exhaust, but this is impossible. So the debate is how much pollution is safe and should be allowed when balanced against the enormous problem of global warming. New EC rules will be coming in in 2020, however they are not a very high standard and some manufactures achieved higher standards than these new rules 10 years ago, a bit of a wasted opportunity? These standards are at least a step in the right direction and a stove to these standards produces less than one hundredths of the particulates of an open coal fire which produced the appalling smog’s of the early 50s that were found in cities throughout the UK.

So should we in the south east counties be trying to do our bit for global warming by reducing our fossil fuel burning by part heating our home with local wood, a resounding yes, with certain provisos.

1. Only use a good, closed wood burning stove, properly installed, preferably to the new standards or at least over 80 – 85% efficient.
2. Only burn dry wood, not ​‘seasoned’ which is a meaningless phrase. In this part of the world we live in a damp maritime climate, surround by sea. Wood has to be kiln dried or stored chopped, split and stacked under cover for 2 years and used on the 3rd year.
3. Light the stove with good kindling as fast as you can, most of the pollution is generated lighting the stove, and then run it fairly hard. 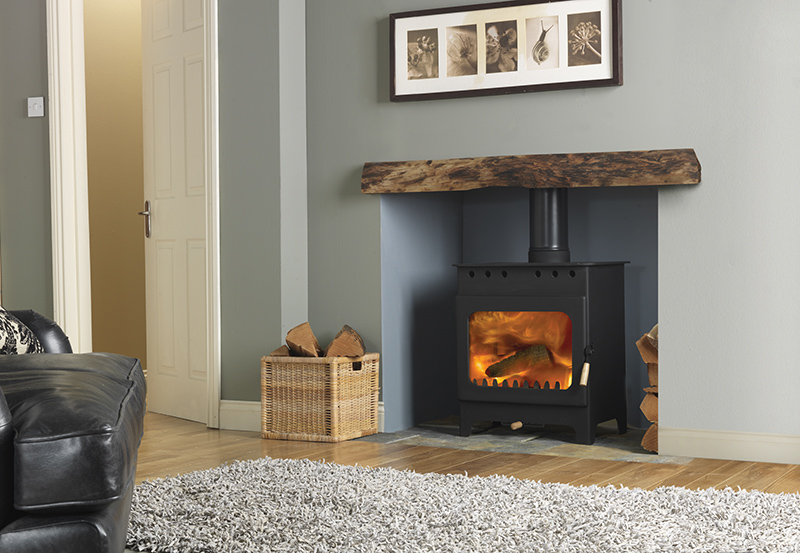 If you want to avoid pollution and carcinogens then:

• Do not burn house coal, bituminous coal, plastics, wet wood and other rubbish on an open fire.
• Do not burn wet wood (wood over 20% moisture in the middle) on an open fire or wood stove.
• Do not shut an old stove down over night to try to keep it smouldering all night long, just relight it in the morning.
• There are many woodstove showrooms in Kent and Sussex offering sales and installation services so you can do you bit for global warming, the local economy and local biodiversity.

What are you waiting for? Start going towards being Carbon neutral in your home.