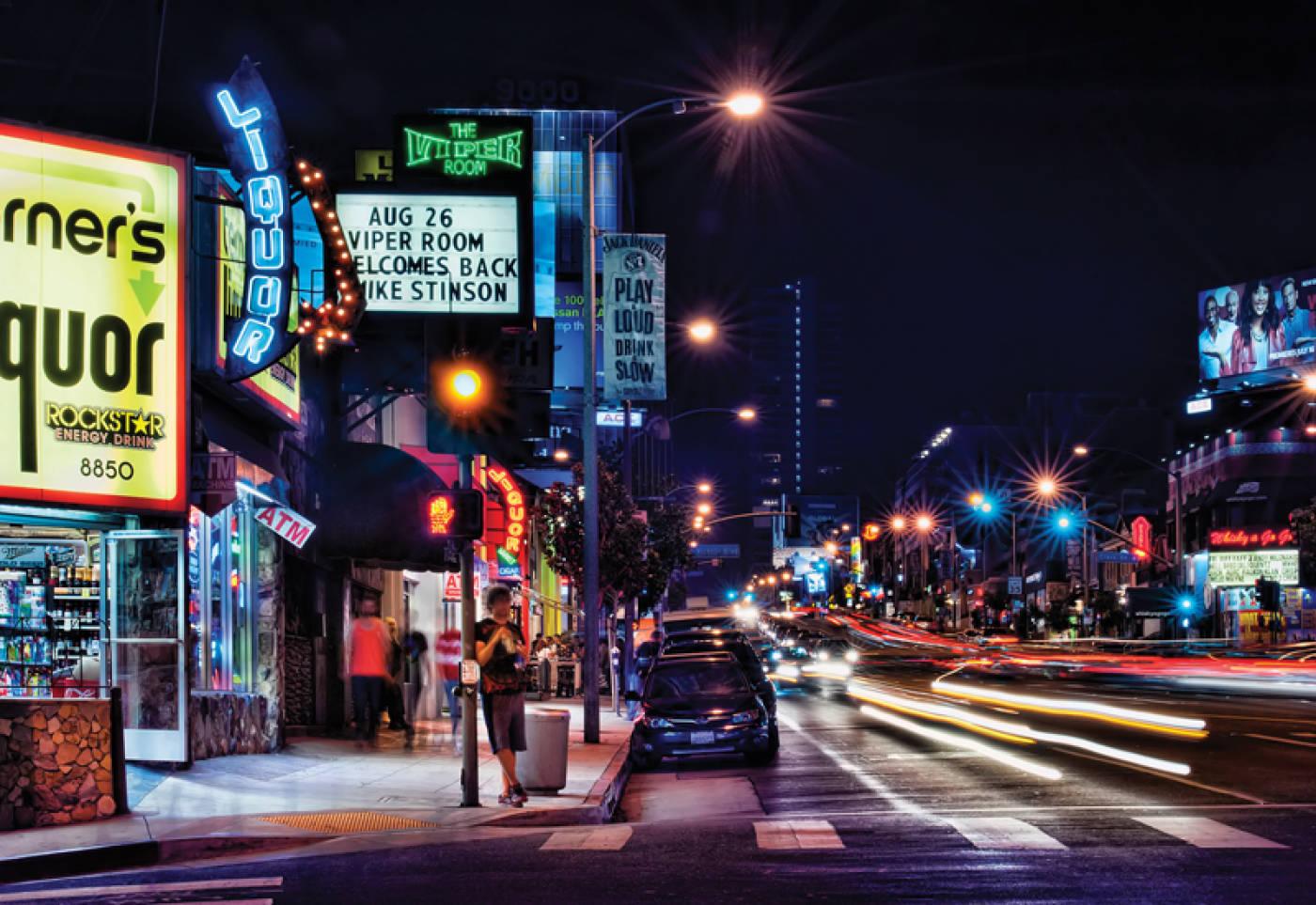 A night out in The City of Angels

The thing about Los Angeles nightlife is that you can’t ever be bored; there’s always something going on. Along the Sunset Strip there is everything from comedy stores to karaōke, stargazing parties to nostalgic throwback joints – something different for every night of the week 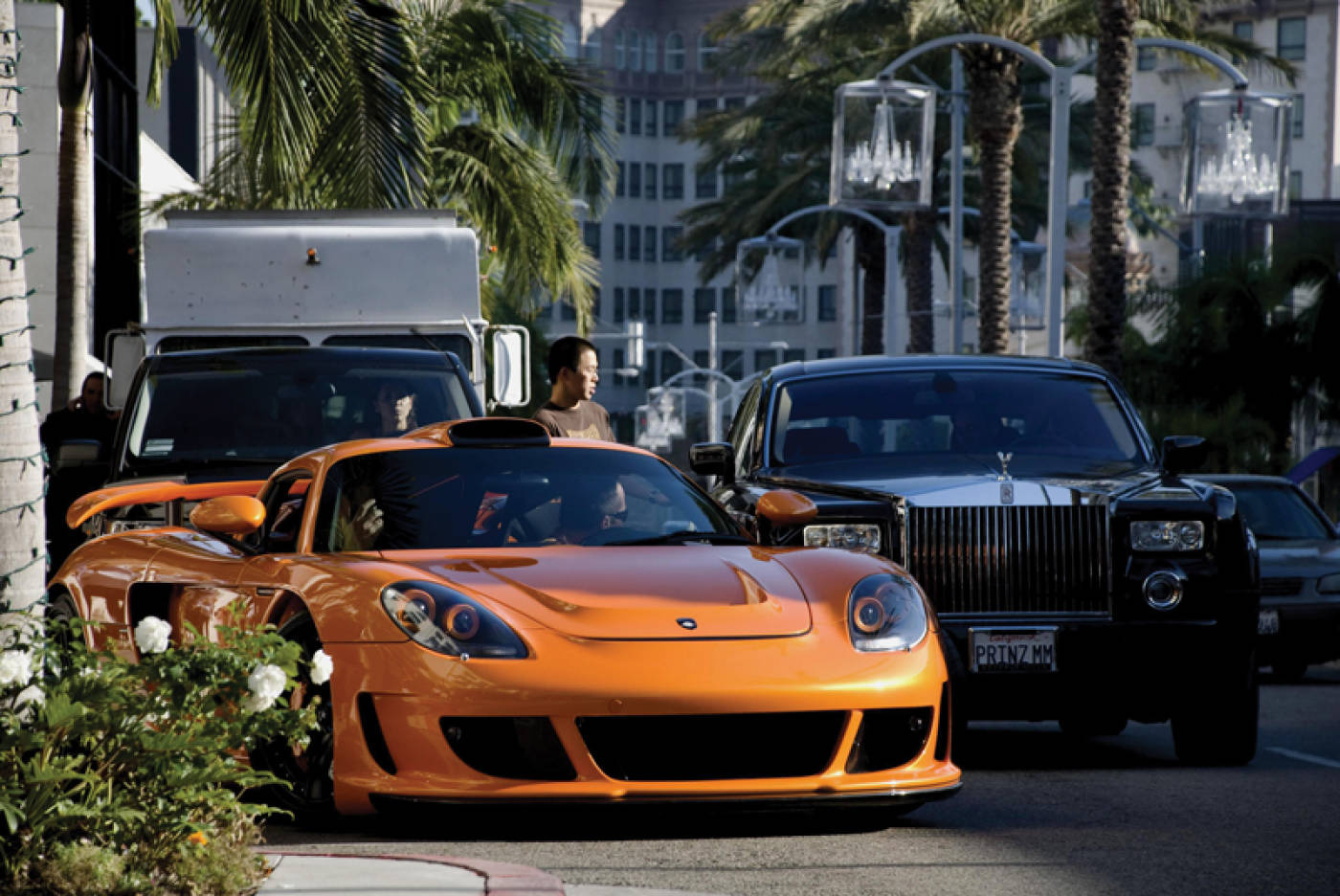 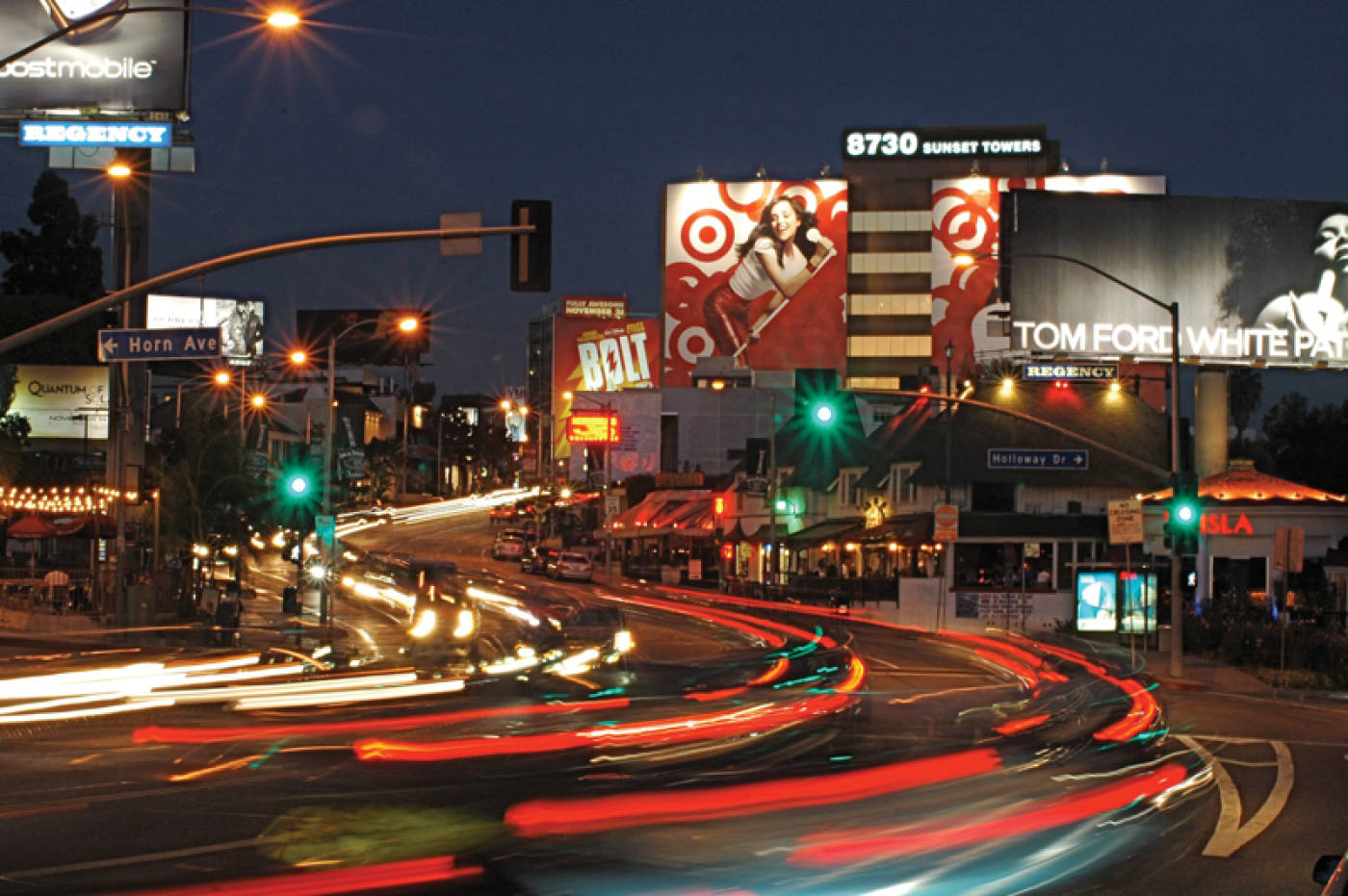 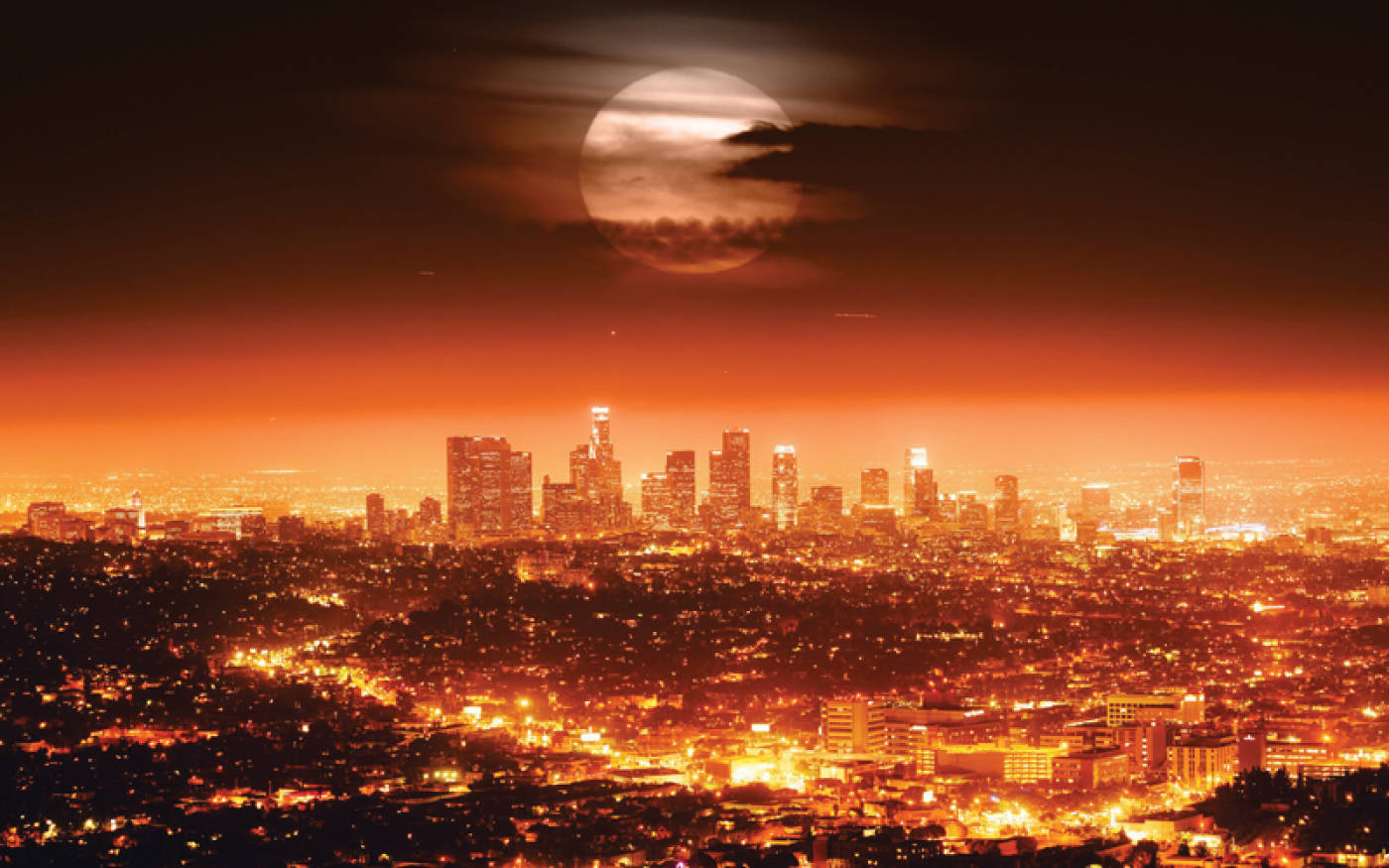 Mention the legendary Sunset Strip, a stretch along Sunset Boulevard between Crescent Heights and Doheny – one of LA’s most iconic neighbourhoods – to anybody over 60 and they’ll recall the twelve-block stretch between Beverly Hills and Hollywood as the playground of the stars, the place where the Gables and Grables, the Harlows and Hayworths came in their long black limousines and super-convertibles to gamble at Giro’s, Mocambo and the Trocadero. Back in the psychedelic 60s it was the setting for counter-culture protests, in the 70s and 80s rock and roll decadence boomed at venues like The Viper Room and The Roxy Theatre, whose sticky boards have been trodden by the likes of John Lennon, Alice Cooper and Bruce Springsteen. Today, Sunset Strip is a new kind of playground, one that takes a poke at the fun side of life. 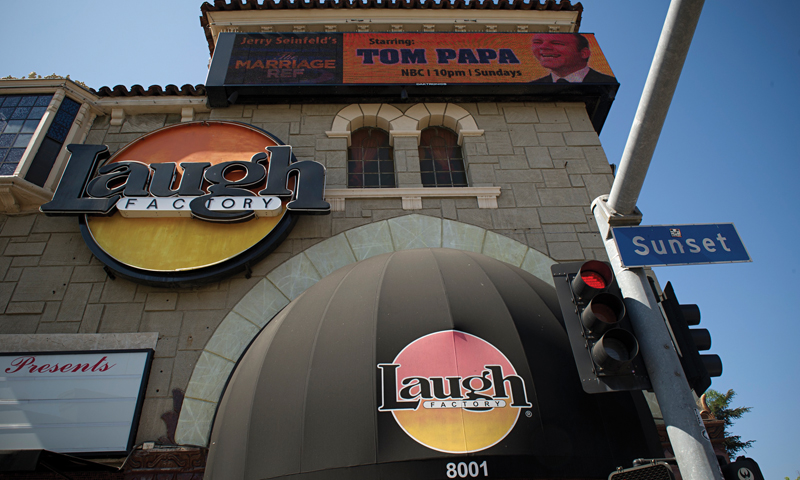 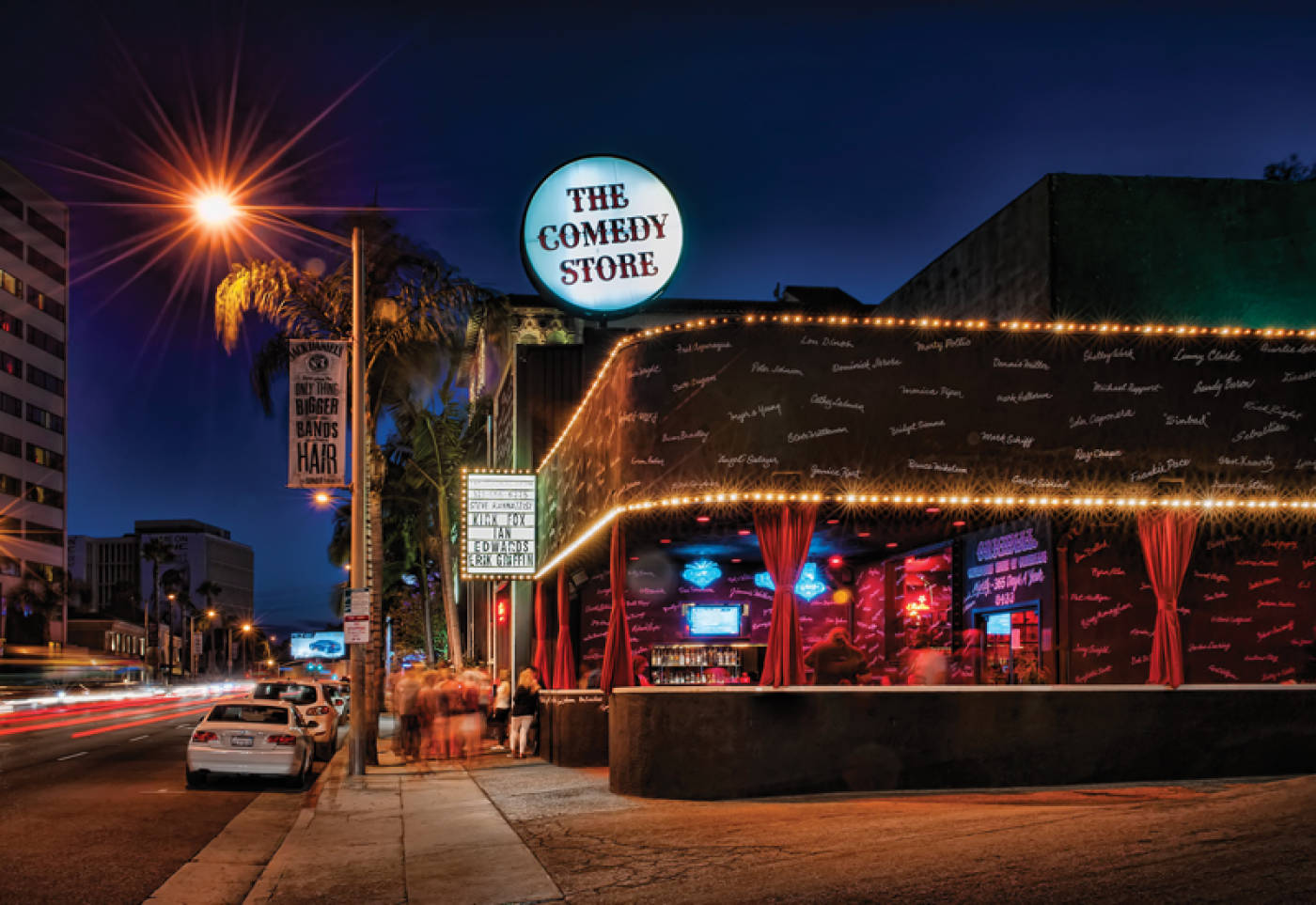 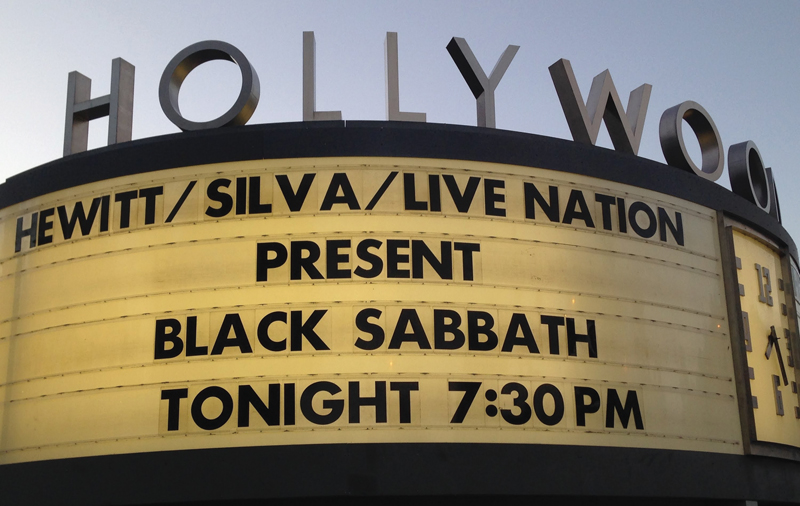 If you’re looking for music, drinks and a little food, pick and mix your night’s out according to what takes your fancy.

Monday: You don’t have to be the next Mariah Carey to a have a blast on Monday’s karaōke night at Bigfoot West (10939 Venice Blvd). The modern-rustic log cabin vibe adds a quirky ambience to this première whisky bar which is hung with hipsters who rave about the inventive cocktails served. 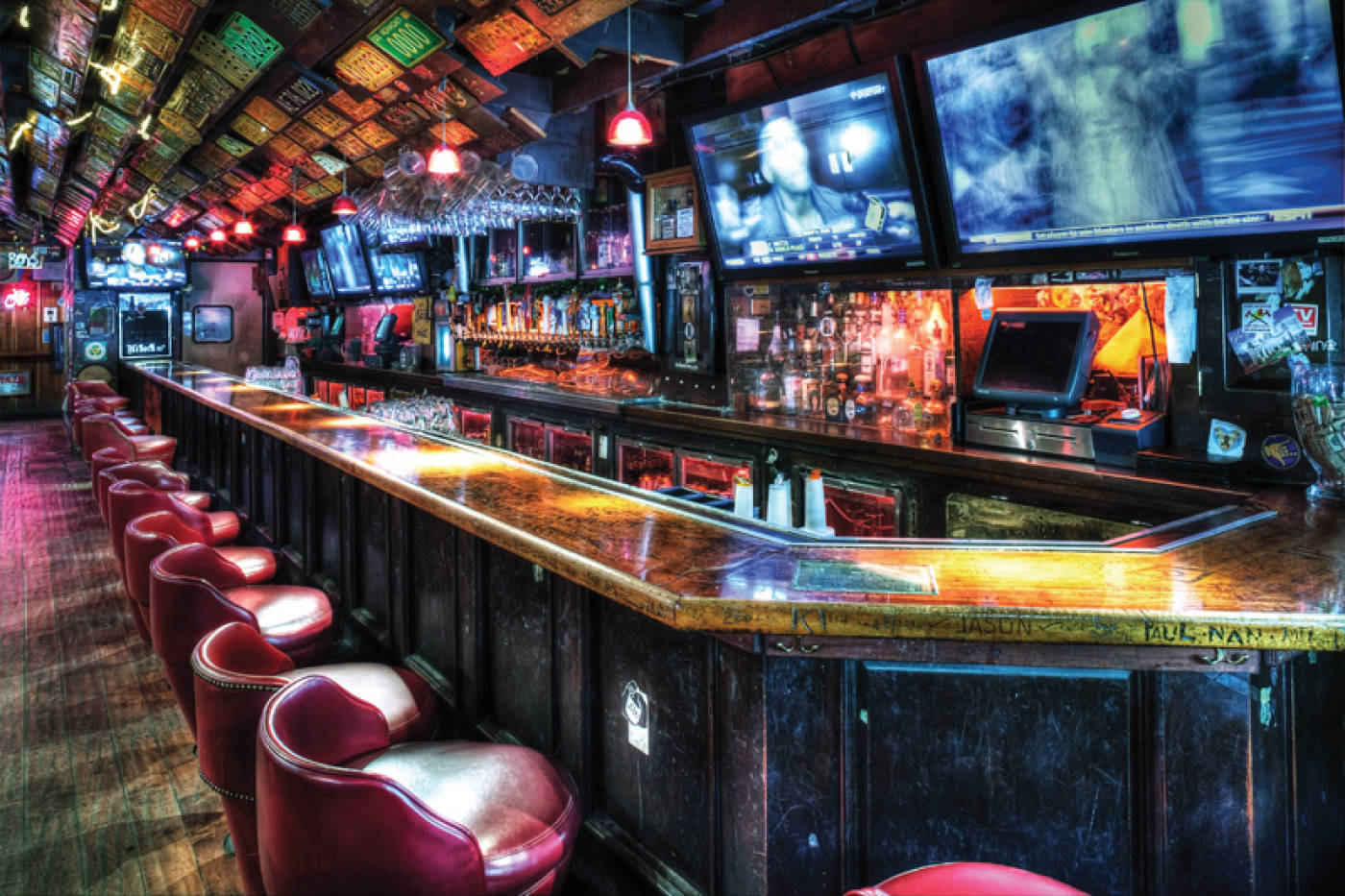 Tuesday: Barney’s Beanery (8447 Santa Monica Blvd) is a West Hollywood ​‘greasy spoon’ icon. Opened in 1920, Barney’s Beanery has served generations of pop culture icons, including Jim Morrison, Janis Joplin, Marilyn Monroe, Marlon Brando, Clark Gable and Charles Bukowski. A plaque honouring Morrison and the table-top that Joplin carved her initials on are among the memorabilia. Test your knowledge during trivia night on Tuesdays at 9pm.

Wednesday: The Airliner (2419 N Broadway) is a bare-bones bar with multiple stages presenting experimental electronica and hip-hop shows. On Wednesday nights it’s the weekly electronic music showcase that has launched careers of artists like Nosaj Thing and Flying Lotus.

Thursday: Although Sadie Kitchen & Lounge in Hollywood is a popular dinner spot, the fun keeps going late into the night. Their cocktail menu, curated by Giovanni Martinez, boasts a variety of seasonal, hand-crafted drinks. Thursday’s happy hour starts at 6pm and carries through till 11pm. 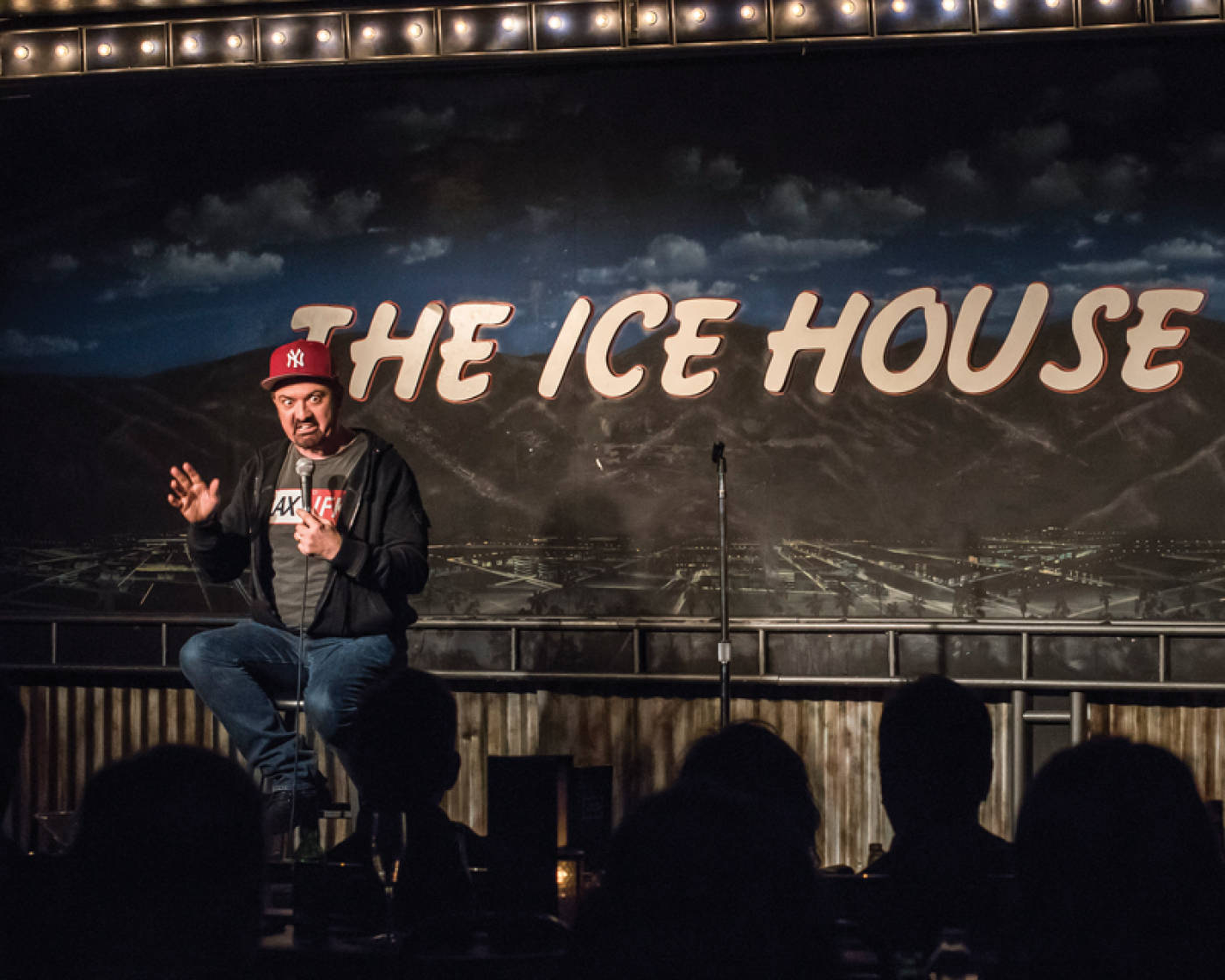 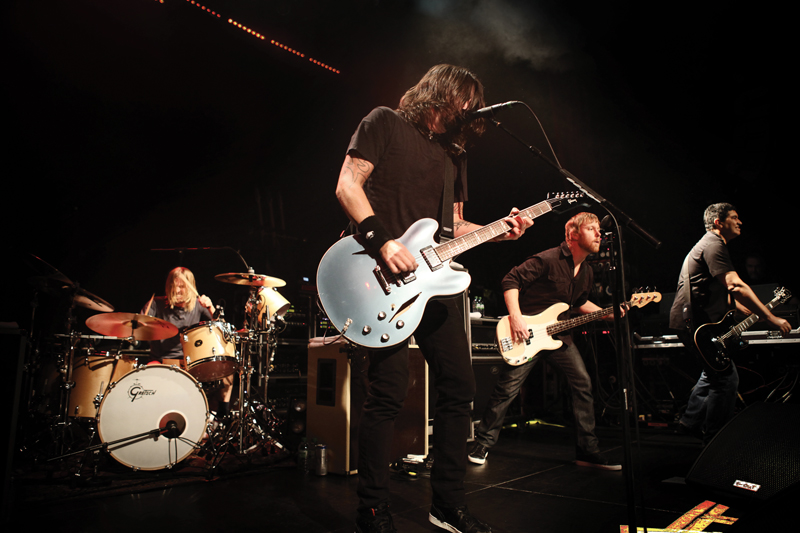 Saturday: When it comes to indie bands on the verge, the Satellite (1717 Silver Lake Blvd) is the mainstay for local and established indie bands who often present free shows. Everyone from the Foo Fighters to Beck to Silversun Pickups to Foster the People to Local Natives have spent long hard hours on their stage. But if you’re not feeling the band on stage, play a round of pool in their back room. Dancing every Saturday night with ​“Dance Yourself Clean”.

Sunday: Head to Universal CityWalk for a night out at Howl at the Moon, a duelling piano bar. On Sundays you get three drinks for the price of one.