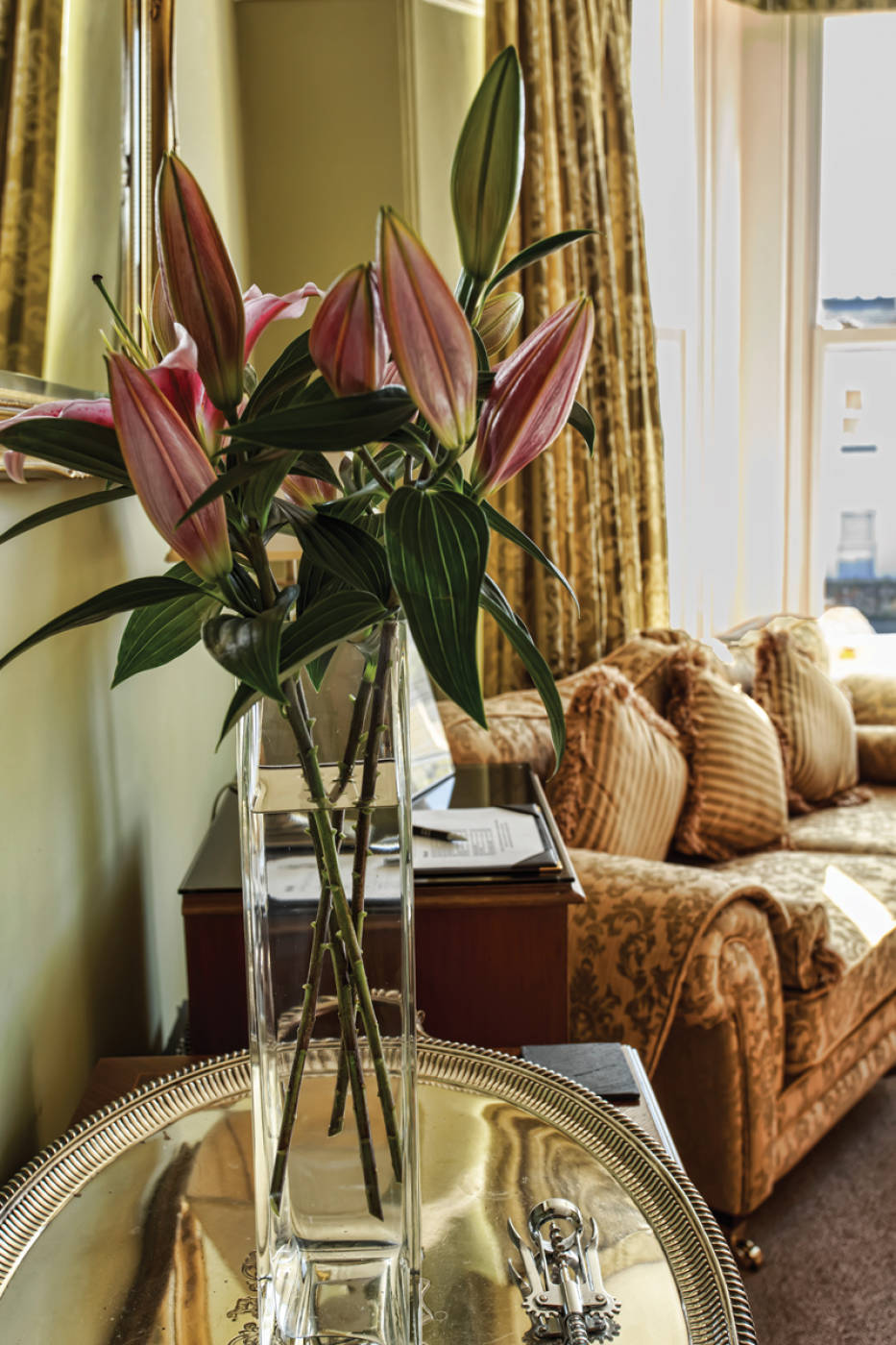 A unique stay in Torquay

Torquay forms part of what’s known as the English Riviera. Thanks to its 22-mile stretch of award-winning beaches, exotic palm trees and Mediterranean micro-climate it’s one of the UK’s most popular holiday destinations.

Finding somewhere unique to stay, in a bucket and spade environment, was easier than I thought. In fact, the tip came from another hotel who proceeded to book me into the most stylish five-star B&B in Torquay – The 25. 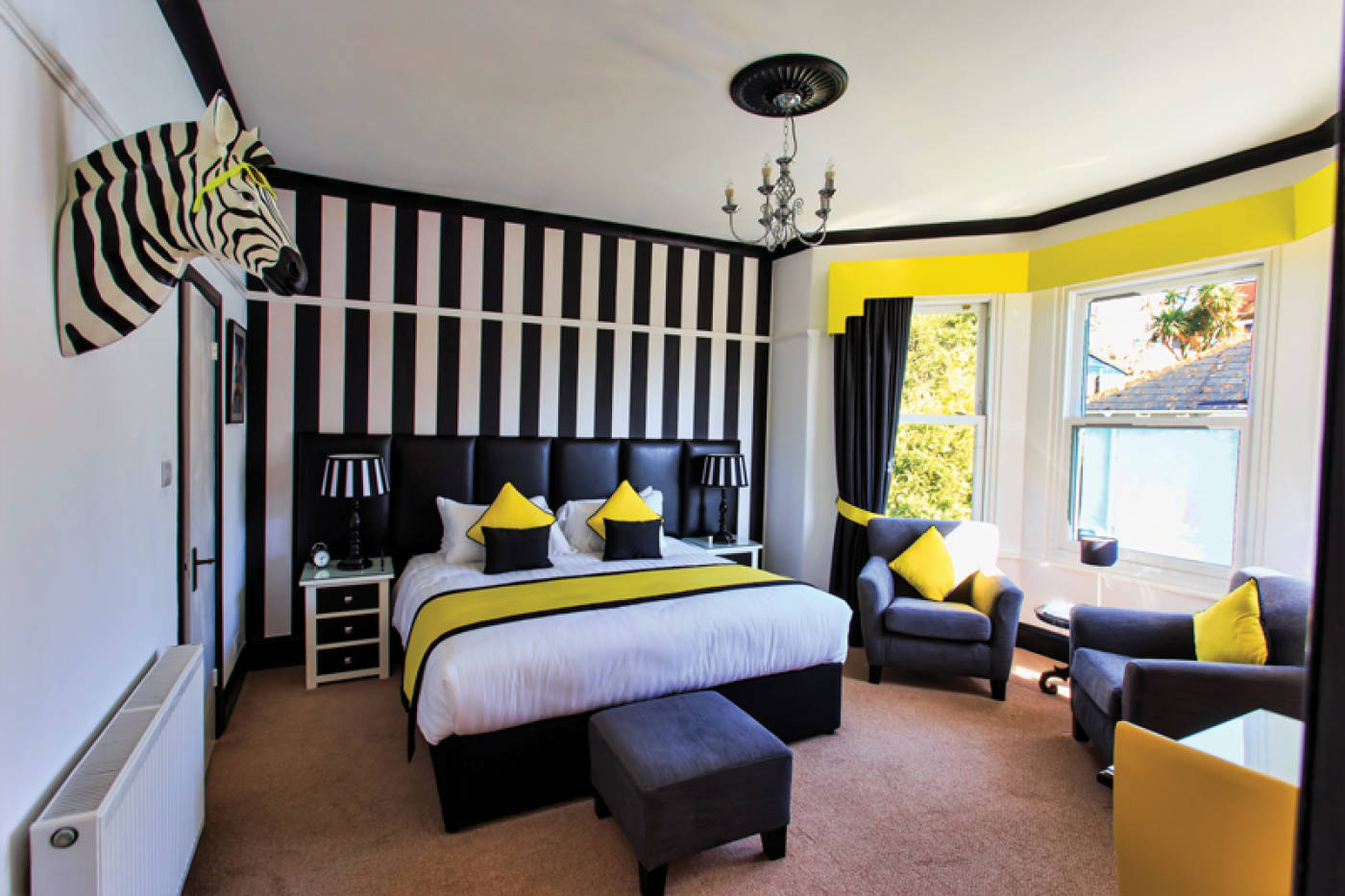 The 25 is a small and privately run, newly refurbished Edwardian villa that just oozes luxury and cutting edge design, which is merged with 21st century creature comforts.

There’s ample off-street parking at The 25 with twelve steps leading to the entrance door. Experienced hoteliers, Andy and Julian Banner-Price, know a thing or two about running a hotel, and it shows in the high standard throughout. 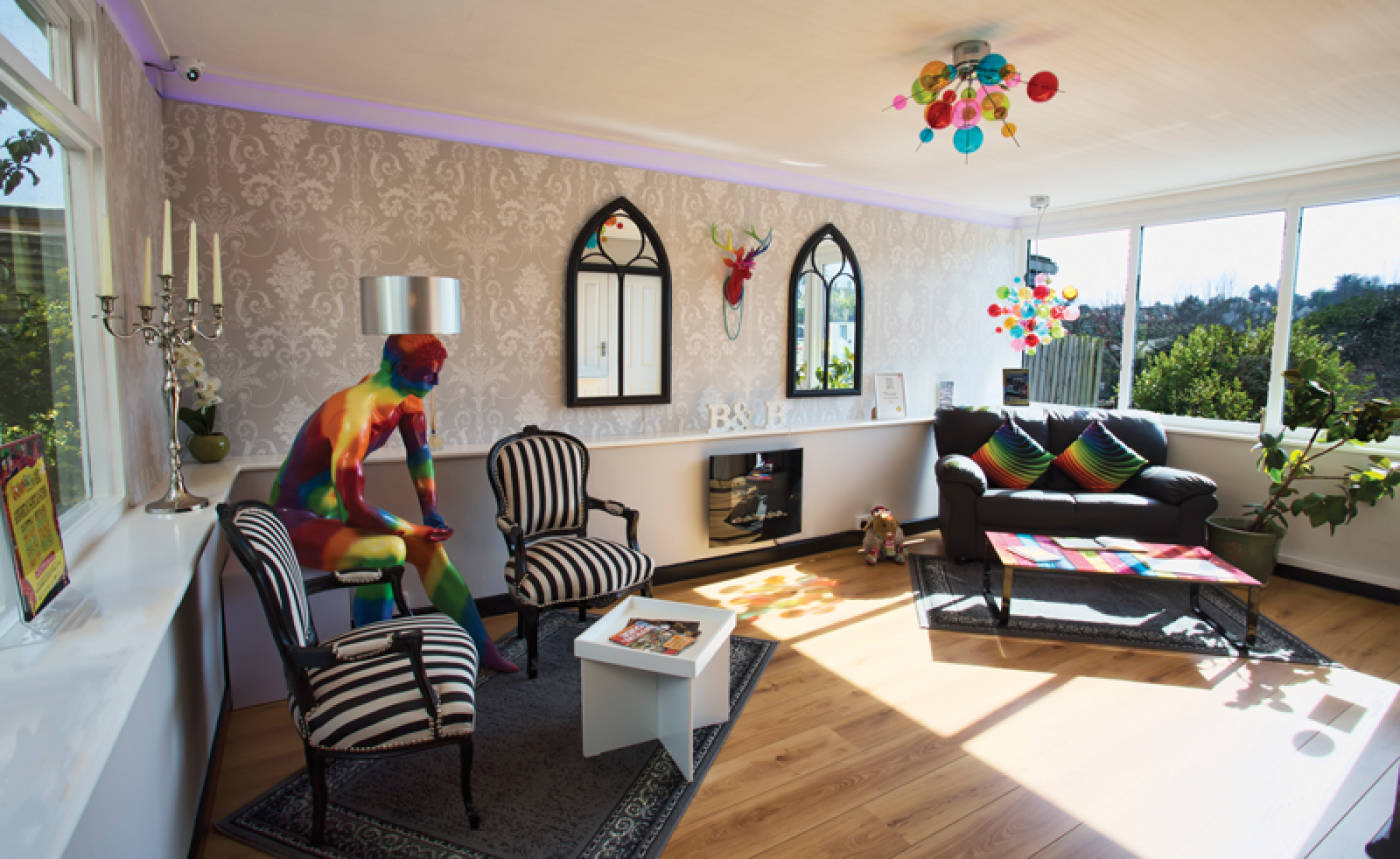 On arrival, you’re served a complimentary drink and possibly the best homemade chocolate brownie you’ve ever had, which warms you to the luxuries that await. They don’t allow dogs (or kids under 18) but they do like dog lovers, who will be charmed by their miniature Schnauzer, Patsy, who is occasionally on reception duty. 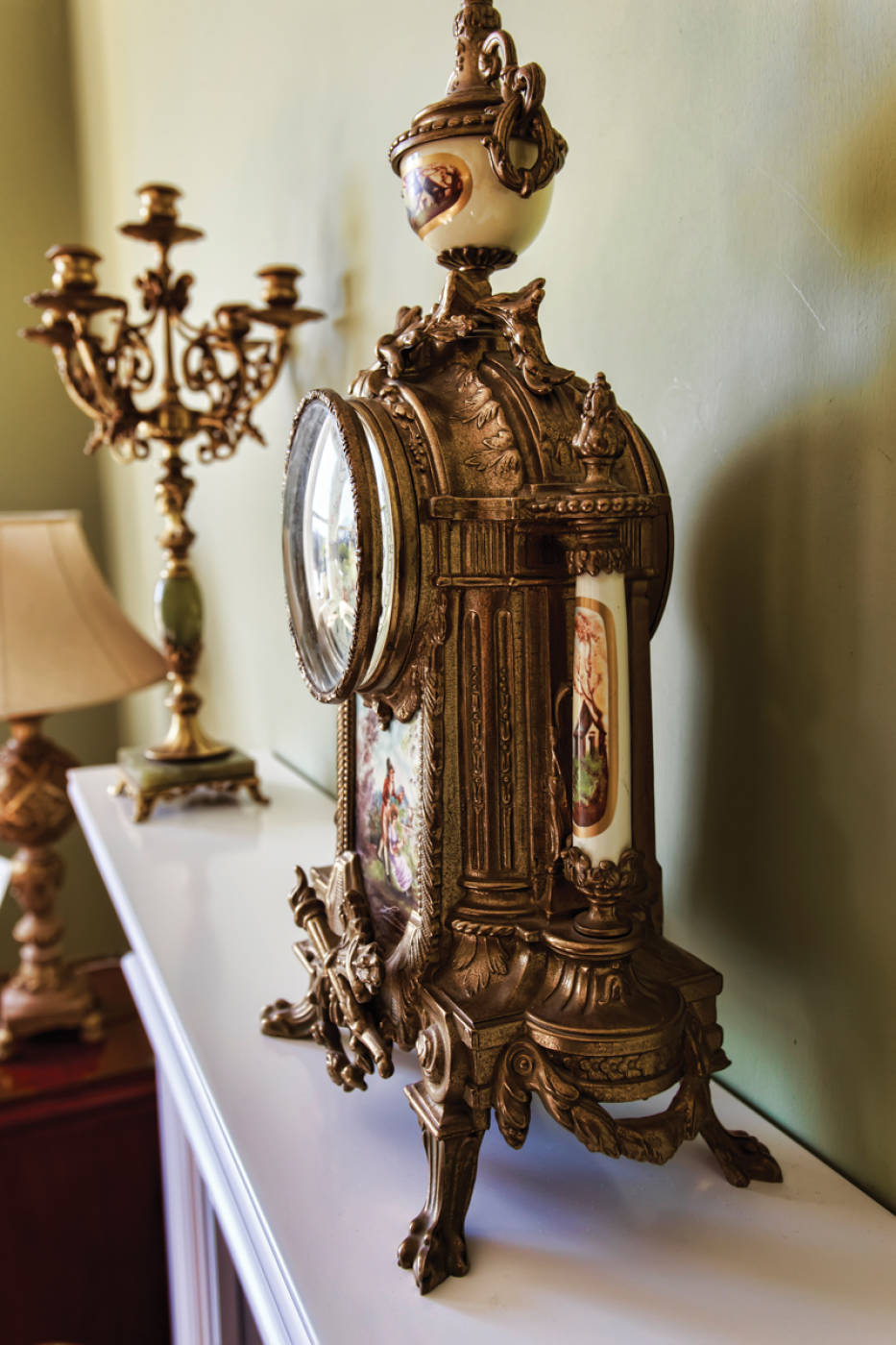 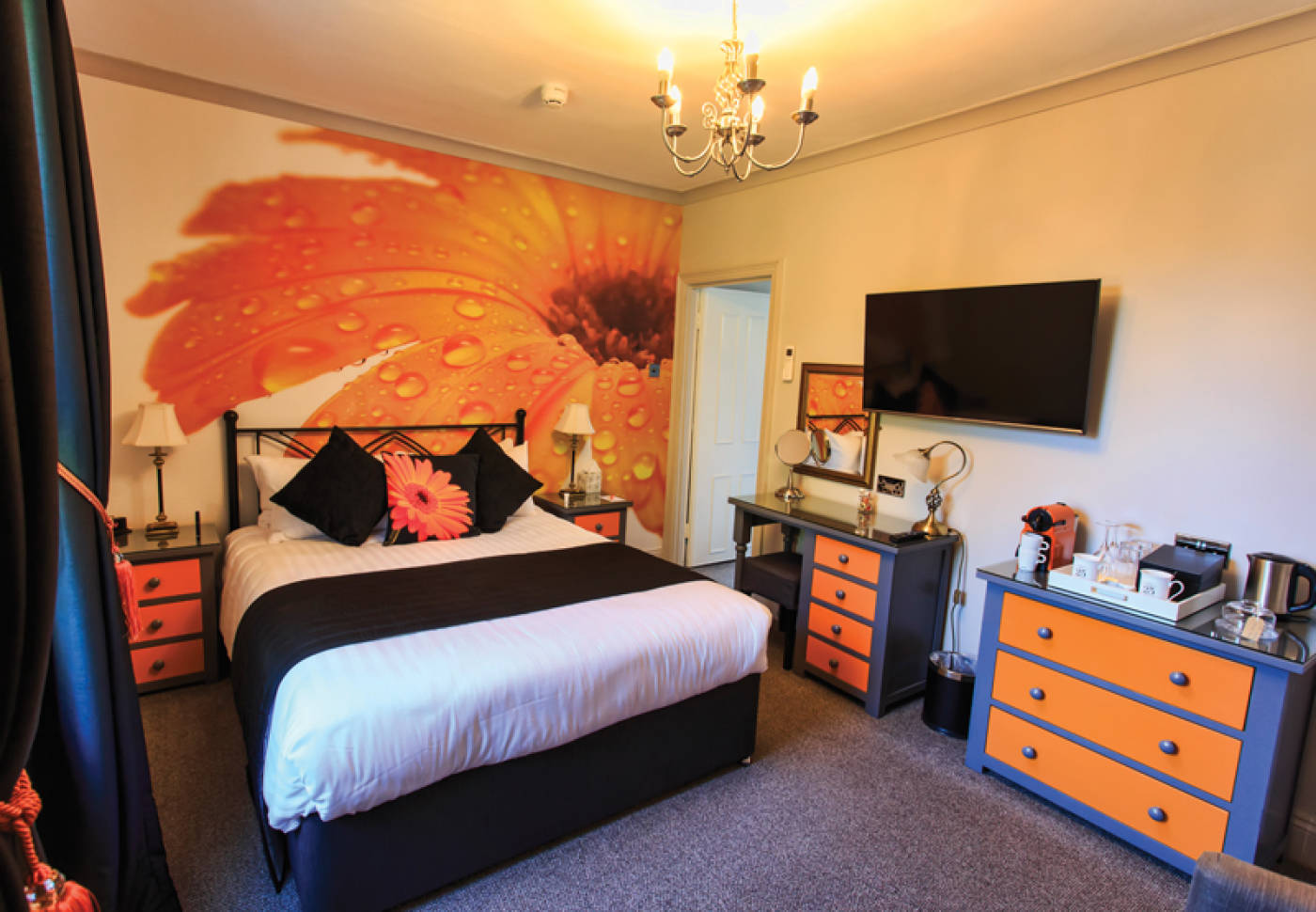 The communal rooms, like the lounge (with its honesty bar) and breakfast room, are the embodiments of period elegance, combining the latest trends with a classic twist to highlight period features. The main elements are classic and timeless as opposed to fashionable.

The six ultra-modern double guest bedrooms are finished to the highest spec, all are eccentric and jam-packed with the little extras that turn a pleasant break into a truly memorable one. They all share a quirky, modern look punctuated by bold splashes of zingy colours – but each room has its own distinct luxurious identity. I love the Torre Suite’s flamboyant black-and-white striped walls with acid yellow accents, a changing room with a Hollywood make-up mirror, a bespoke bathroom containing a flat screen TV – even a faux, wall-mounted, sunglass wearing zebra head (named Frank). 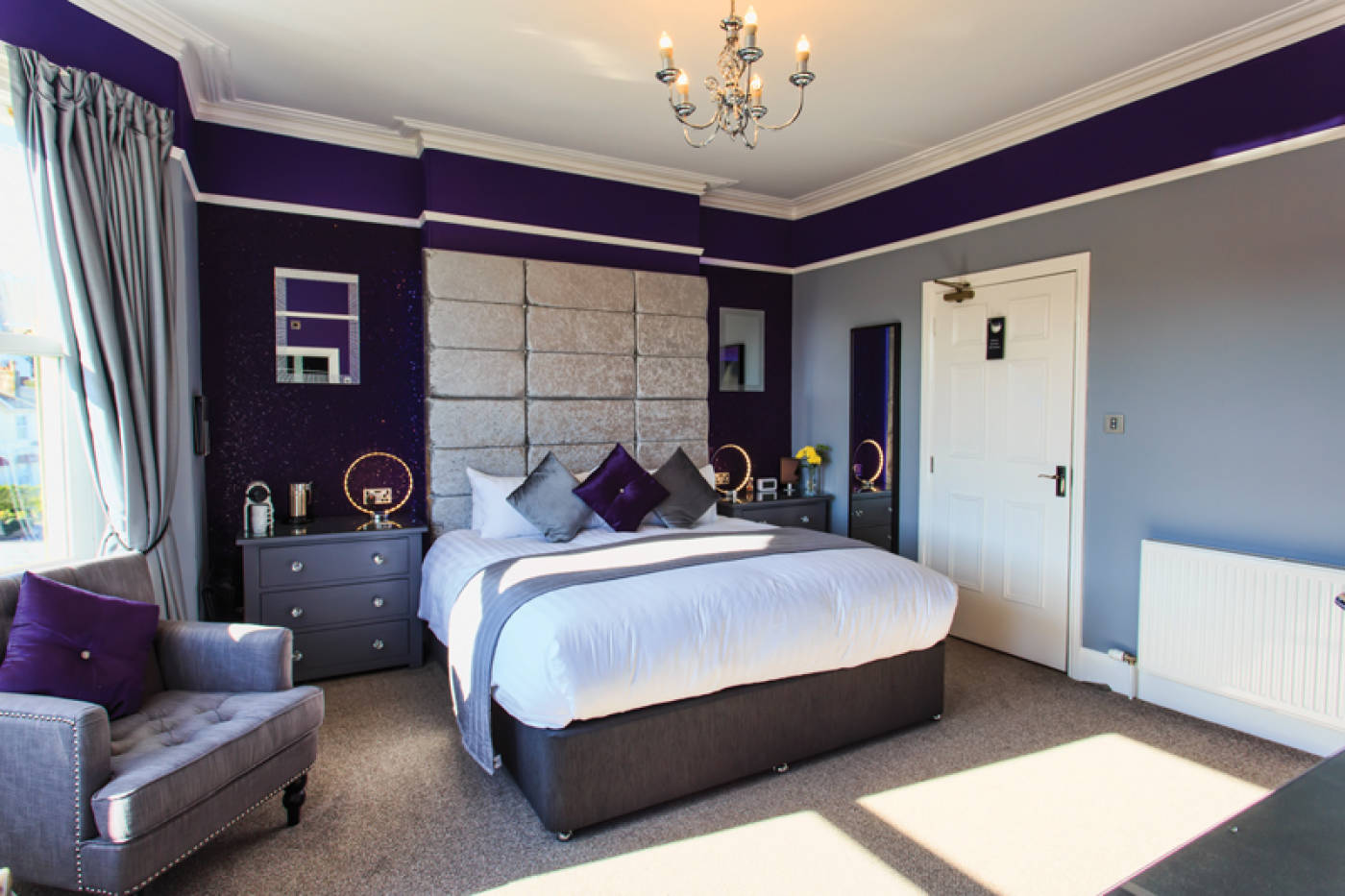 Each room has free Wi-Fi, on-demand Netflix and Amazon movies; divine Elemis toiletries; power showers; super-comfortable beds; iPod docks; tea and Nespresso facilities; a jar of sweets; a refrigerator containing fresh milk; plush robes and slippers; a hair dryer; an iron and ironing board; and a handy box of ​‘in case you forgot’ essentials.

Andy and Julian haven’t missed a trick. They know how to wow their guests. Everything is comfortable and functional as well as good to look at with little touches like daily home-baked goodies – it all adds to the experience and makes you feel special. 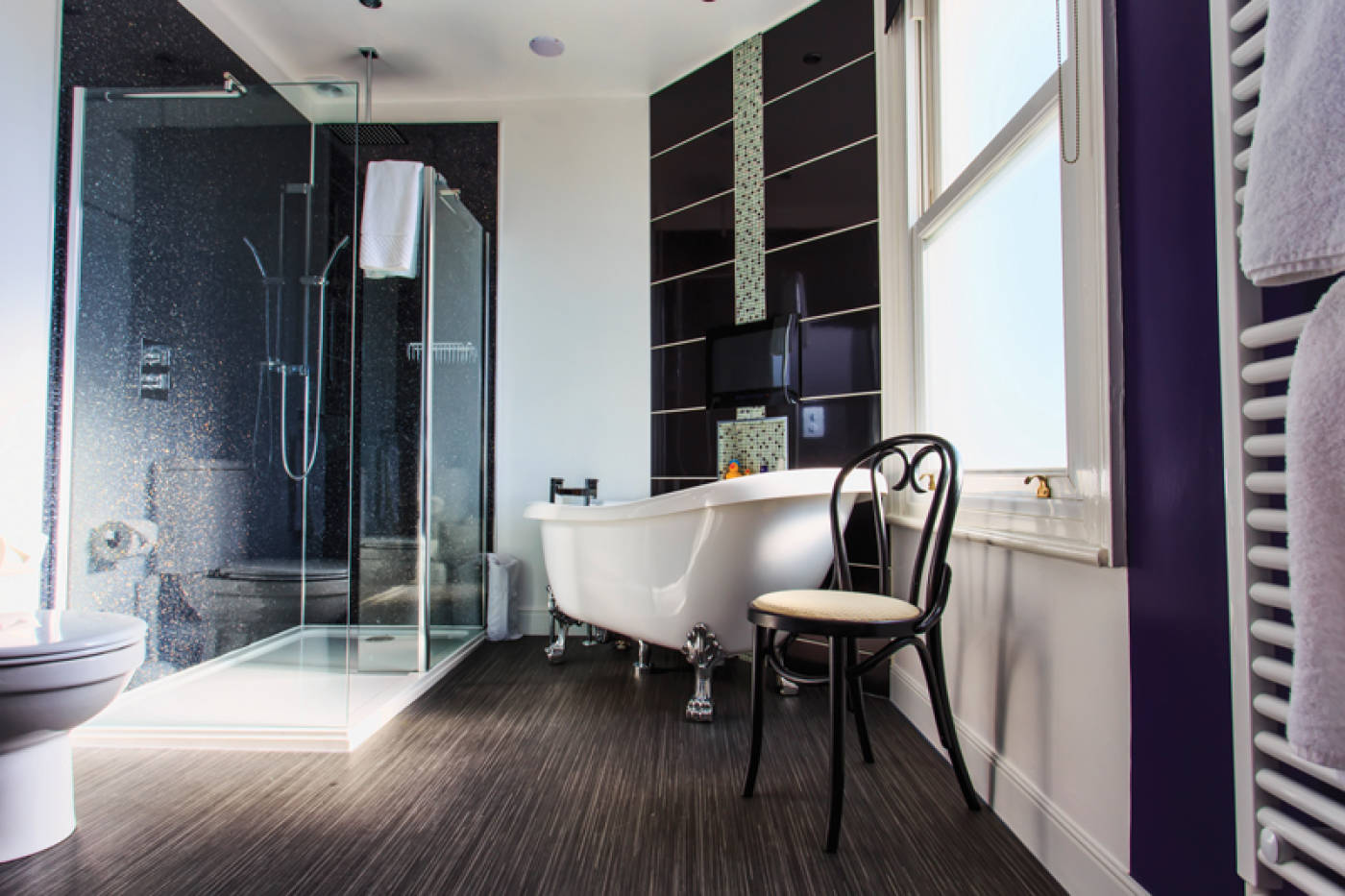 Says Andy: ​“Hotel guests expect something special and different when they go on holiday. They want to feel as if they’ve spent their hard-earned money wisely, so it’s important to us that they know they’ve arrived somewhere they’ll enjoy.”

As for the location, The 25 is situated in a busy area close to Torre Abbey. It’s a short stroll from the sea front with its picture-postcard harbour, and just fifteen minutes from the town centre, which is crammed with great eateries.

With an independent spirit and not wanting to conform to the norm, it’s little wonder why The 25 has received multiple awards in recognition of the quality and range of their breakfast offering, including a Visit England Breakfast Award and the Great British Breakfast Award. There’s an extensive range of cereals, yoghurts, smoothie shots and juices, fruit salad and croissants on their Continental breakfast bar but I would suggest you save your appetite for the hot options menu – try Julian’s family recipe of scrambled egg with smoked salmon (it’s made with double cream and butter). 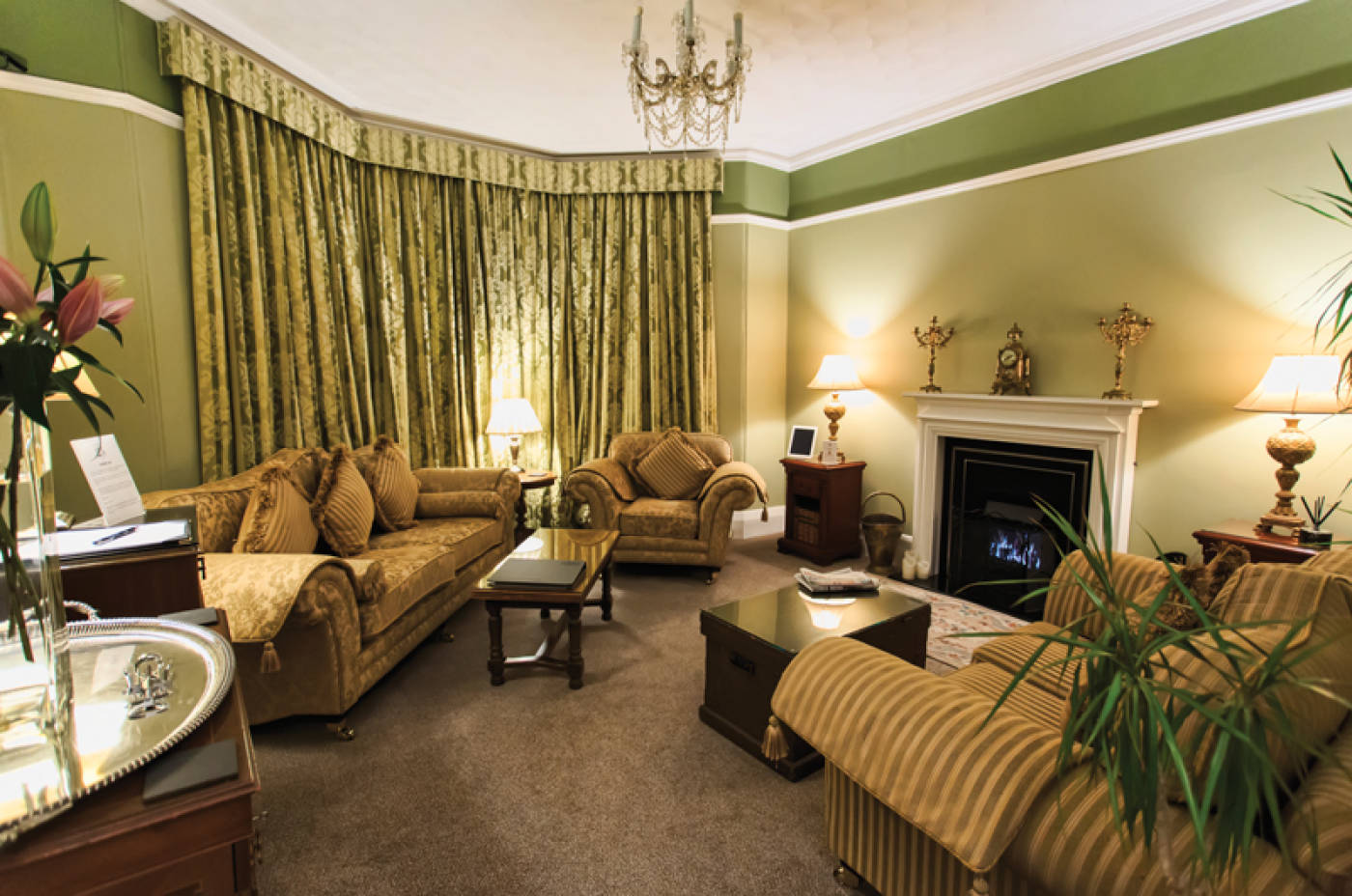 “It’s important to us that we use local suppliers,” says Andy. ​“Our guests are treated to many homemade breakfast items – it gives them the best possible start to a day’s exploration.”

Andy and Julian successfully ran a country house hotel in North Wales for seven years before opening The 25 in 2015. They’ve overseen major refurbishment to bring the facilities up to their exacting standards and used their combined vision and flair to transform the elegant, seaside villa into a fun, trend-setting boutique retreat with loads of unexpected eclectic touches. Yet, through all these personal touches, they’ve ensured the grand Edwardian features have been retained.

When asked what he attributes their success to, Andy said, ​“We’re always thinking what we would expect if we were paying guests. That and using our OCD-like tendencies to our advantage.”

You can’t get much more of a traditional British seaside resort than the genteel Victorian town of Torquay. It’s nostalgic, with a warm, West Country welcoming feel to it – and should Andy and Julian be consulted about its design – there would be a whole host of multi-coloured features found all over town. 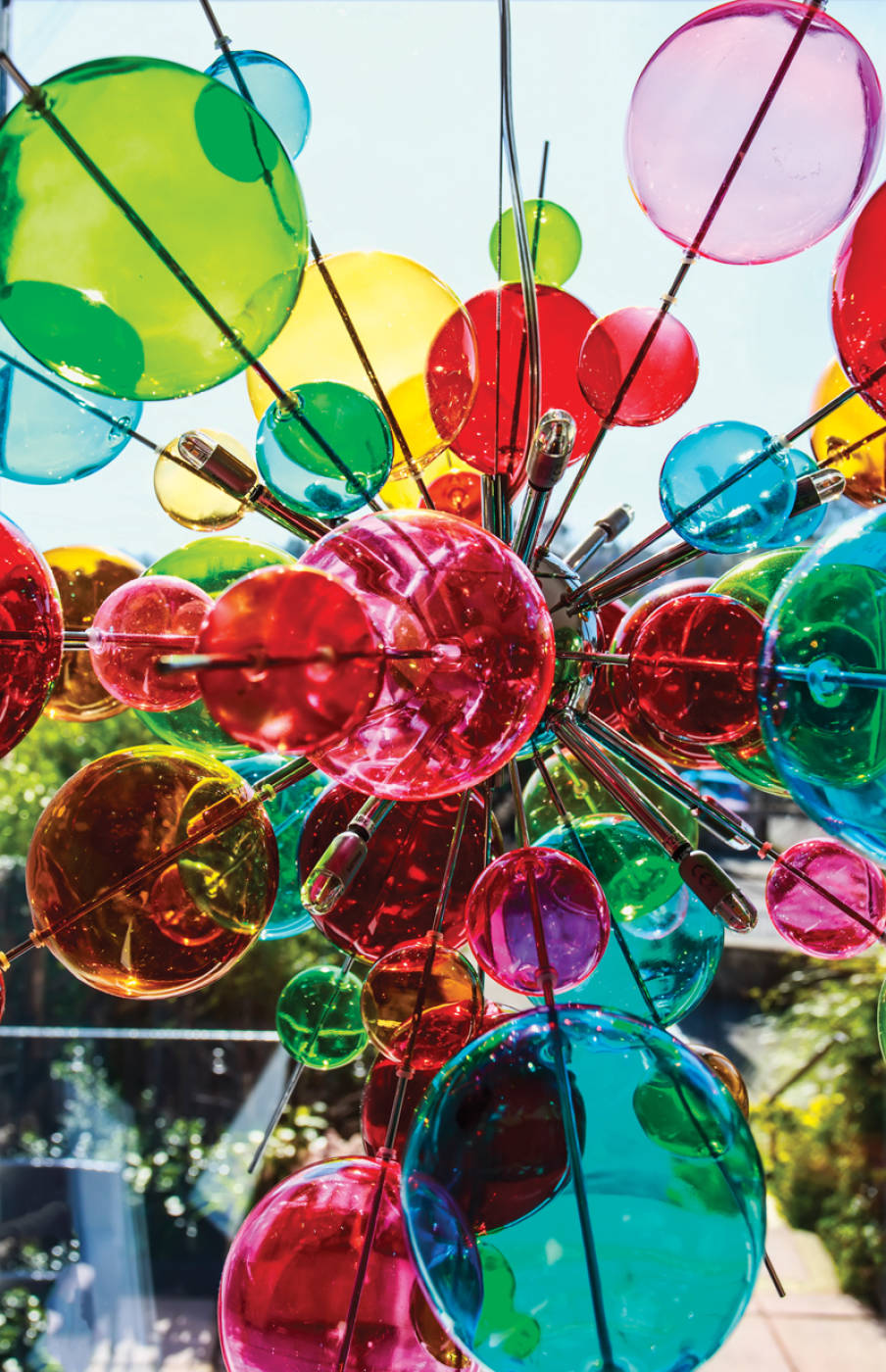