My all-boys secondary school recently held a reunion to celebrate ​“Forty Years On”. Thanks to the Internet, nearly everyone was traced and, somewhat surprisingly, most showed up. Three of the five members of what was known as the ​‘A Team’ were there. Forms were organised alphabetically and mine went from Adams to Dwyer. The ​‘A Team’, in alphabetical order of course, comprised; Adams, Agran, Allen, Arnold and Atkinson. 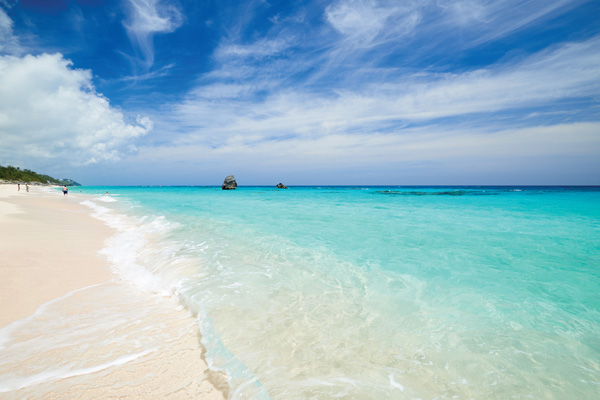 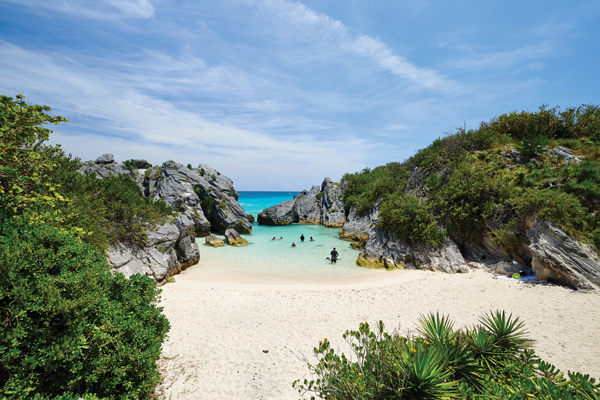 We reminisced, agreed what a waste of time Latin had been, speculated on whether our history teacher was ever convicted of paedophilia and, not unnaturally, revealed what each of us is doing now. Since I sense you’re enormously interested, I can disclose that Adams, who consistently came bottom in maths and was relieved of the duties of milk monitor when discovered flogging pints on a nearby housing estate, is now a high-flying banker. His bonus last year was roughly equivalent to my aggregate lifetime earnings and, coincidentally, he owns the same number of houses as I have pairs of shoes (four). 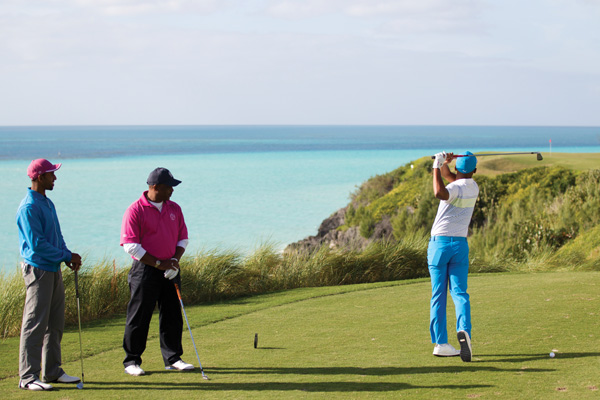 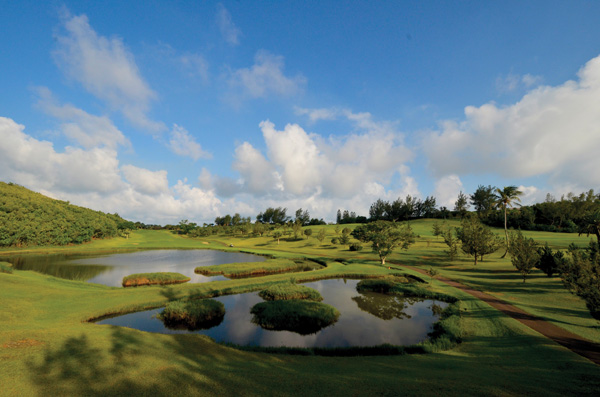 Atkinson, who famously duped parents attending the end of season cricket match between the 1staff and boys into buying tickets for what was a free tea, is now a venture capitalist. He turned up to the reunion in a flash Porsche, which he proceeded to park in the space reserved for the headmaster. From what I could gather, his only remaining unfulfilled ambition is to make it into Forbes’ magazine’s rich list. Allen, he informed us, is chief executive of a multinational company that manufactures souvenir tea towels while Arnold, he believes, made a fortune selling the pound short on Black Friday and now lives in Monte Carlo. Neither Adams nor Atkinson was remotely interested in my faltering career as a journalist or in the fact that I’d had a hole in one. 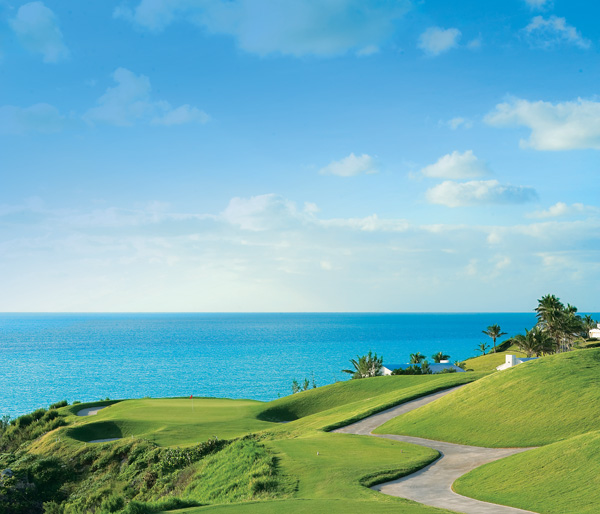 You can perhaps understand why, as I drove back to my modest home in my ageing Ford Mondeo, I began to wonder if I had made the right career choice all those years ago. My mood that evening was diametrically opposite to what it had been recently at the fifth annual Hackers Cup. Remarkably similar in terms of pure passion, raw emotion and high drama to those other great golf tournaments – the Ryder and Solheim Cups – the Hackers Cup is a similar head-on collision between two deadly rivals. One side is made up of popular celebrities while the other comprises a motley assortment of journalists.

Although honoured to be invited to represent my profession, what persuaded me unselfishly to set aside all other mid-winter engagements and make myself available was, I must confess, the location of the event… in Bermuda. You see, Bermuda is a classic example of a volcanic caldera, a geological feature that has fascinated me ever since I stumbled through A‑level geography. A chance to examine genuine igneous extrusions and Aeolian sandstone at close quarters was simply too good to pass up. 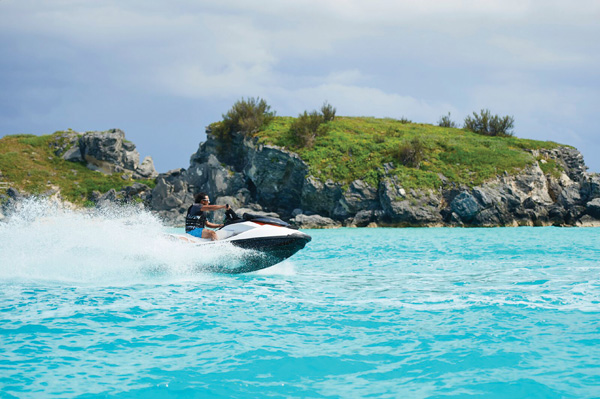 To be absolutely honest, a concept that Adams would neither understand nor relate to, the BA business class return flights and lovely Fairmont Southampton hotel where we stayed throughout five fabulous days did enhance the overall appeal of the trip quite considerably. Add to that the fact that the match was staged at two of the most magnificent courses you could ever imagine – Royal Mid Ocean and Port Royal, both of which are regular venues of the Grand Slam of Golf – and you can perhaps understand why it took me less time to say ​‘yes’ than it does for the ball to leave the face of Bubba Watson’s driver.

Not even when my partner and I lost our fourball match against actor Dennis Waterman and magician David Redfearn, did I feel I had made a mistake in going.

The next day in the singles I faced both a moral dilemma and one of the game’s greatest 22-handicappers. Although not exactly a household name, Keith Chuter is nevertheless a hugely influential senior executive at British Airways. Although too polite to raise the subject as we fought a tense match, the thought did occur to me as he stood over a tricky four-footer that conceding the odd putt or two could conceivably result in the occasional upgrade. Team versus Business Class was raging in my head as I heard myself blurt out, ​“That’s good, Keith.”

Despite my heroic efforts, the Journalists were narrowly edged out by the Celebrities. Never mind, there was great consolation to be had in discussing the situation in the Ukraine with BBC World news presenter Naga Munchetti and the recent poor form of Manchester United with the Reds Devils erstwhile hero Steve Coppell while sipping a ​‘Dark and Stormy’ (rum and ginger beer) in the warm sunshine overlooking the turquoise waters of the southern Atlantic Ocean. It’s at times like that I think to myself maybe I didn’t choose the wrong career after all. So ​‘yaboo sucks’ to Adams, Allen, Arnold, Atkinson and their aggregated billions, I’m perfectly content to just hit balls and my computer keyboard..

For the best service in the travel business, contact our well-travelled team at: