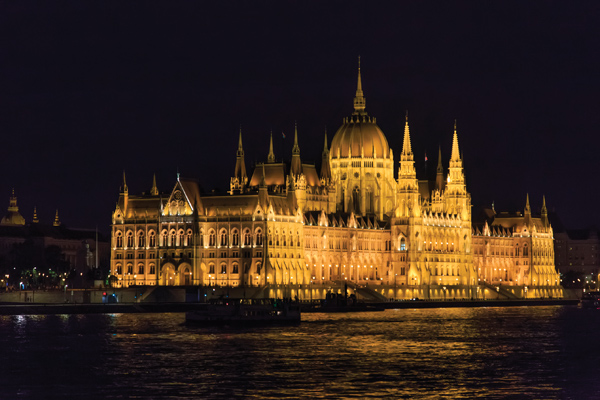 Bring my holiday to me – laid back river cruising

Being somewhat drawn to places with a connection to water our editor, Cindy-Lou Dale, partakes in a river cruise through Eastern Europe, spending languid afternoons taking in timeless and fetching views across landscapes of pastoral splendour, all companionably rooted to its ancient past. 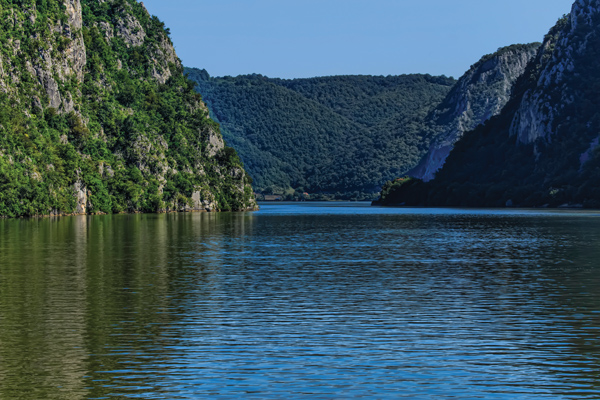 By its nature, river cruising is a far more intimate affair than the Goliath ocean cruisers. Thus, being a cruise virgin, I took my first tentative steps aboard the AmaSerena river, plying its way through the lower Danube waterways, sailing east from Budapest, through Eastern Europe, to the Black Sea, passing through Hungary, Croatia, Serbia, Bulgaria, and Romania. No rushing or moving fast, just cruising at a steady pace, easy travel through multiple countries, without the stress involved in road trips or the difficulties of catching planes or trains. 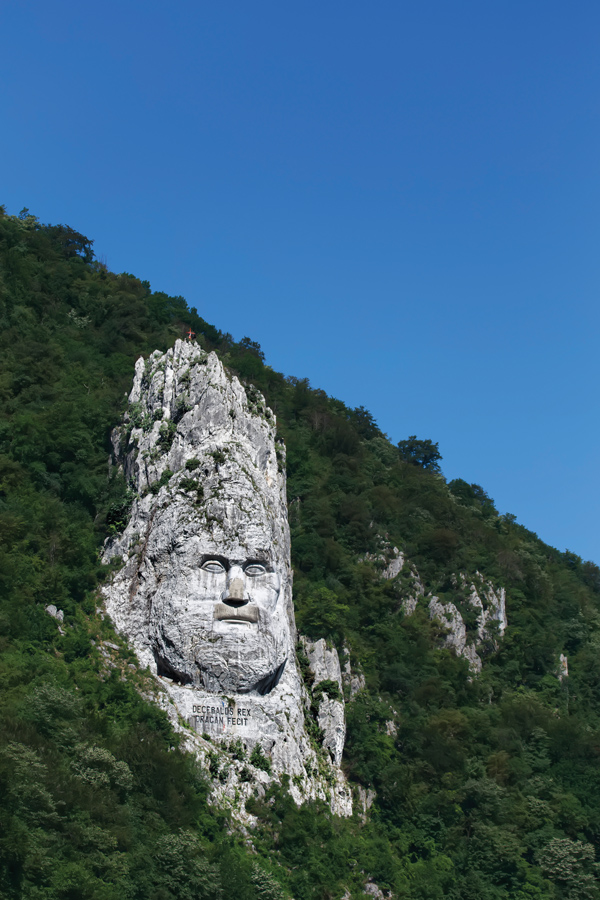 On the week-long cruise, the AmaSerena stopped at lesser known towns along the Danube – those with areas of quiet prosperity, fetchingly shadowed by leafy trees. We stayed just long enough to catch a glimpse at the storied histories and cultures which, for most of the
20th century, has been hidden behind a wall.

Flowing almost 1,800 miles from the Black Forest to the Black Sea, the Danube River has been the main thoroughfare through central and eastern Europe for millennia. Winding through ten countries, it’s like a medieval version of Route 66, except our stops were 13th-century Gothic churches on shady side streets, rather than diners, and we were treated to views of Transylvania instead of tumbleweeds. 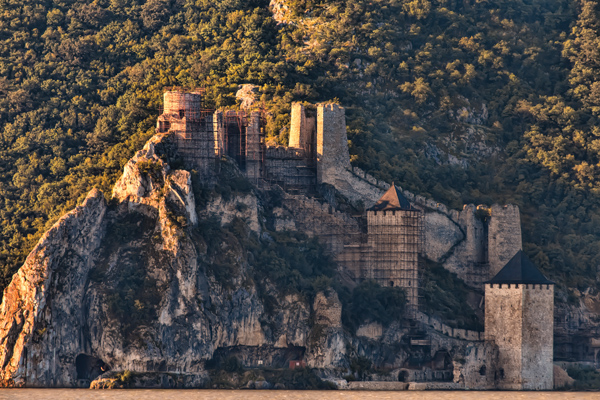 The 135m-long AmaSerena accommodates 164 passengers in 82 comfortable staterooms (cabins) and provides a relaxing environment for progressing quietly through the countryside, with time for watching wildlife along the way. 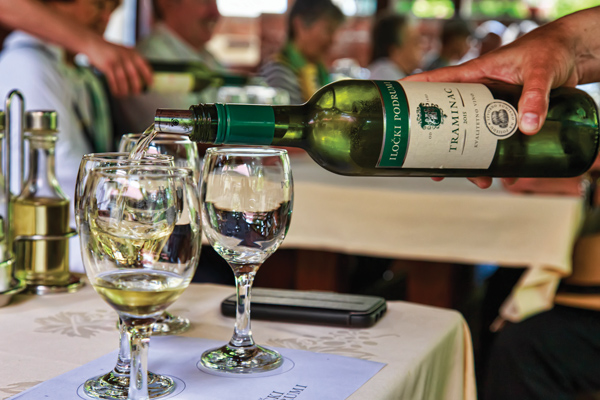 Unlike most vacations, the scenery comes to you; stunning landscapes of lush vineyards, hilltop castles, vistas of small farms and steep wooded hills, riverside communities whose buildings are buried under roses and honey-suckle – and always punctuated with church steeples, red poppies in green meadows, families picnicking and cyclists pedalling along the riverbank.

At one of our Bulgarian stops, Rousse, a pathway led from the boat to the village square from which a network of echoing alleyways which was filled with shopkeepers gossiping in doorways and children playing – cool and shadowy, enriched with aromas from the bakery.

European river cruising is green travel at its best, with minimal schlepping (you only unpack once). Of course, you’re covering a lot of ground so don’t expect to linger at each port for more than a few hours. Your floating hotel stops just long enough to give you a little taste which maybe will inspire you to return once you’re hooked.

Unlike ocean sailing, which is primarily about the on-board experience, river cruising focuses on the very places you’ve travelled so far to reach. AmaWaterways on-shore excursions give you the option of either joining a small group and be herded around or explore independently. Typically, group tours put emphasis on local interaction – cultural experiences like wine tastings or partaking in a cooking class. However, bicycles are provided for those who’d rather strike out on their own. Some days I left the group behind and pedalled off on one of the ship’s bikes, in search of a quite pub or restaurant. 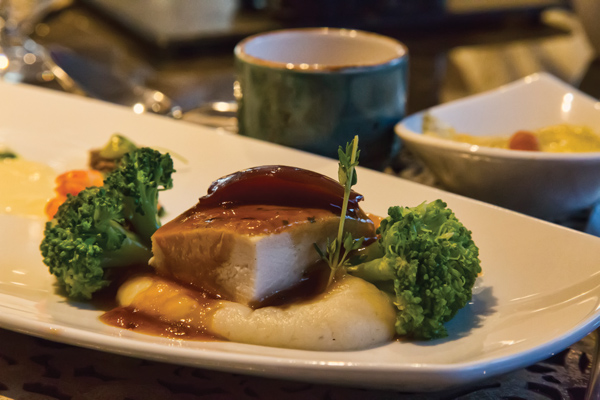 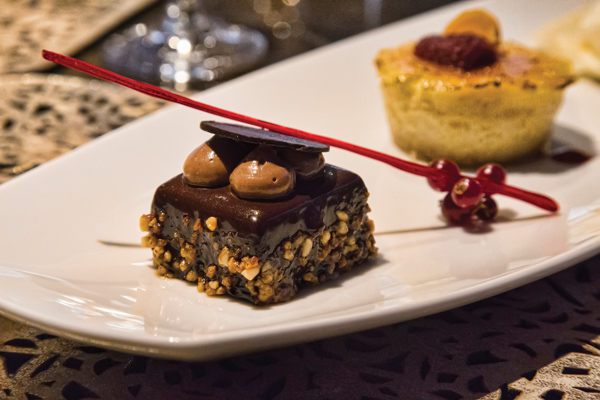 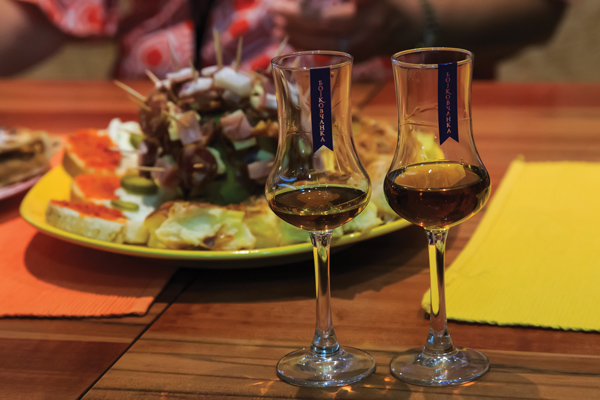 On a full day of cruising I took my place among the dispossessed duchesses, Hercule Poirot look-alikes and other exotic characters – courteous and sophisticated international travellers, all of a genteel and discerning nature. None were disappointed with the jaw-dropping views as we funneled into the gorge of the ​‘Iron Gates’ – a narrow channel hunched over by near vertical cliffs in between the Carpathian and Balkan Mountains, progressing past Romania’s Mraconia Monastery and the rock sculpture of Decebalus – a 40m high cliff carving of the last king of Dacia.

River cruising is all about the views (and the lack of sea sickness). Luxury cruises typically offer only outside-facing cabins and suites (rooms range in size from 140sq.ft to 300sq.ft). Expand your view by selecting a suite with a French balcony and floor-to-ceiling sliding glass doors. For additional at-dock privacy ask after a waterside cabin. AmaWaterways’ staterooms are contemporary, featuring soft tones, wood detailing, big TVs and amenities like in-cabin entertainment systems (with Internet, music, movies) and über-luxury bathrooms. There’s a glass elevator to reception and a heated on-deck swimming pool with a swim-up bar, a fitness room, a massage service and hair salon.

Dinners are a fine-dining, two-hour-plus affair; and for a special treat be sure to reserve a 5‑course dinner at the chef’s table! The executive chef shops for fresh produce at every port and manages the most complex of dietary requirements. His menus regularly feature regional specialties such as Hungarian goulash – a meat and vegetable stew seasoned with paprika; Croatian pasta dishes like Zganci, Gnocchi and Fuzi; Pljeskavica – a delicious meat patty from Serbia; luscious quantities of baked banitsa, a national Bulgarian filo confectionary, filled with a feta cheese and egg mix and served with their special yogurt; and Romania’s hearty Mititei or Sarmale – salty meat and potatoes.
Seeing Europe on a river cruise is one of the hottest trends in travel. There’s no rushing about, no need to rent a car, decipher road maps, find petrol stations or figure out the hours of a museum or restaurant. It’s about dropping anchor beside an undiscovered village who has no concept of yuppie bars or designer restaurants, cruising at a walkers’ pace and watching the fairytale-like scenery glide by.

• Traditionally, river cruising has been a hard sell to the under 50s, but that’s changing. It’s getting more diverse in terms of ages – I was danced under the table every night by those much older than me! On my cruise there were numerous multi-generational families (but not with young kids).

• Rates for the 7‑night ​‘Gems of Southeast Europe’ cruise start at £2,499 and is pretty much all-inclusive – from flights to airport meet-and-greet and transfers, calling at Budapest and Mohacs (Hungary) Vukovar and Ilok (Croatia), Novi Sad and Belgrade (Serbia), Iron Gates and Giurgiu (Romania), Vidin and Rousse (Bulgaria).

• If you’ve been on a cruise, you may have experienced sticker shock at the end of the journey ‑when you are presented with a whopping bar bill, shore excursions and extras. AmaWaterways river cruises include all the meals, all shore excursions and go a step further and include wine and beer with meals. You’ll need to settle your (very reasonably priced) bar tab for other alcoholic beverages.