Rattled by tremors, colonized by Hollywood greats and home to monied hippies, surfers, plastic surgeons and Silicon Valley, California is the Promised Land of superlatives, a place where the countryside is unspoiled, wild and vast.

You’d expect that cities dedicated to making money appear to think of little else, and seldom have much energy left for charm. Yet, on a crisp autumn morning LA’s 1600-square kilometres of shimmering glass and concrete towers, it’s areas of quiet prosperity and fetchingly shadowed trophy homes, doesn’t look too shabby – especially to its serious beach culture. 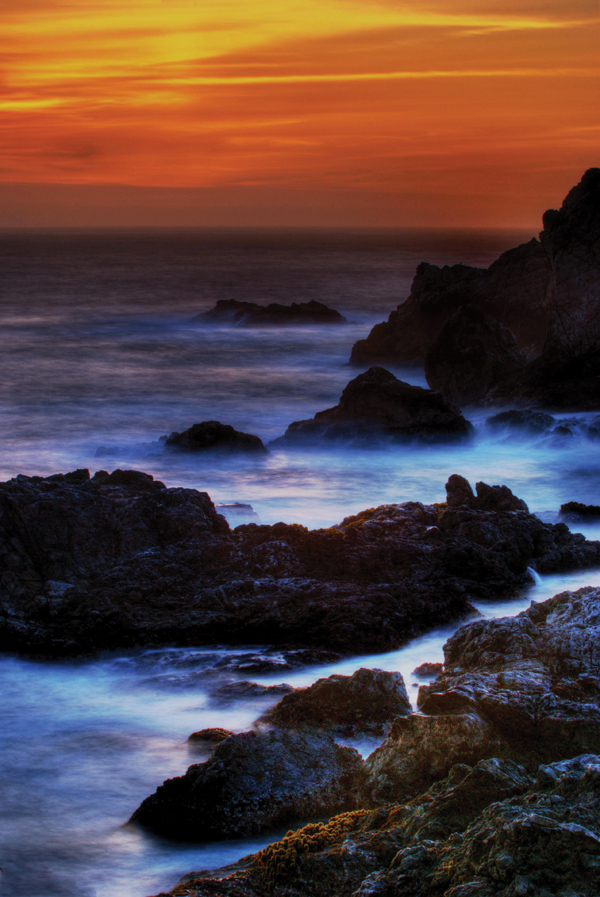 Each stretch of golden beach attracts a different crowd – Venice beach (aka Muscle beach) offers some of the best people watching in town where, from dawn to dusk, you can gawk at the body builders, or the scantily clad bike riders and roller-blader’s. It’s off the wall and unlike any place on Earth with jugglers, artists, mimes, tumblers, poets, fire eaters, potters, singers, magicians and the ever present music. Then there’s the stalls selling anything and everything, tattoo parlours, t‑shirt vendors, tarot card readers, even find sunglasses for dogs – all this to the background of sand, surf and brightly painted buildings. It’s funky, raw, in your face and thoroughly exciting. 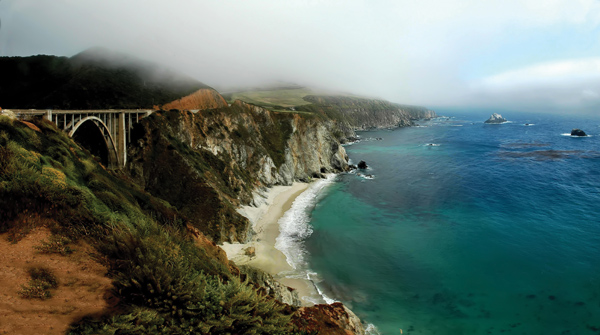 The question in Los Angeles is never what to do, but where to begin. It’s one of those exhilarating cities where anything seems possible. It’s everything you’ve seen in the movies, the mansions of Malibu; Rodeo Drive where the rich and famous do their shopping; Sunset Strip with its string of famous comedy clubs; Santa Monica’s flamboyant nightlife.

One of the great attractions of California is its inexpressibly gorgeous Pacific coastline – Highway One – the 140km thin ribbon of road that stretches between Los Angeles and San Francisco, skirting central California’s glorious wind-swept, sea-sculpted coast, which hugs the hem of the Ventana Mountain. 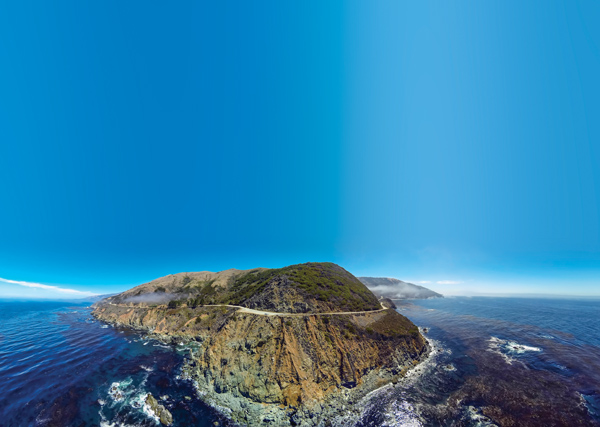 The twisting two-lane highway, flanked by dense pine forests on its inland side, is deemed one of the most scenic drives in the world. With views of rugged canyons and steep sea cliffs, purple manganese and granite shorelines continually being pawed at by the ocean, windswept cypress trees and majestic redwood forests, you’ll be inclined to do nothing but sit back, relax and breathe in the spicy scents of wild sage and eucalyptus. It’s an eight-hour non-stop journey, navigating around treacherous turns and across soaring arch-span bridges. (I recommend you drive from San Francisco to Los Angeles for the cliff edge thrill. Also, fill up your tank as there are few fuel stops along this stretch. And for a really cool ride, hire a convertible).

The beat of the 50s, peace and love in the 60s, gay rights in the 70s, the gastronomic revolution of the 80s, the technological boom of the 90s; and now she’s still home to cyber giants and is the forerunner of the sustainable food advancement. 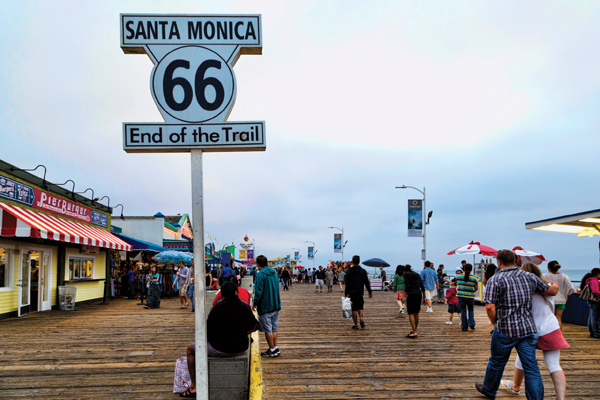 San Francisco prides itself in being quirky and off-beat. Its distinctive neighbourhoods reflect this in their own character and unique attractions. Here the pulse of San Francisco is most audible. From Chinatown’s Grant Street, where sidewalk tables overflow with kitsch and peculiar gifts, to North Beach’s mind-altering espresso and beret art community, where bookstores and sidewalk cafés define the district. The Bay area embodies a balance between soaring ambition and pleasant ease.

Hop onto a trolley car or take a cable-car ride across the Golden Gate Bridge to Fisherman’s Wharf where a 15-minute ferry ride will take you a mile off shore to Alcatraz, best known as one of the world’s most legendary prisons – housing some of the 20th century’s most hardened criminals.

A prison tour was done via an audio-guide, speaking of the notorious prisoners, their guards, the attempted escapes and the day-to-day life of the prisoners. It gives visitors an idea of the cold solitary existence on ​‘the rock’. There is something chilling about Alcatraz; perhaps this colossal monument to brutality, hardship and suffering will have you reflect on the crimes of its inmates. 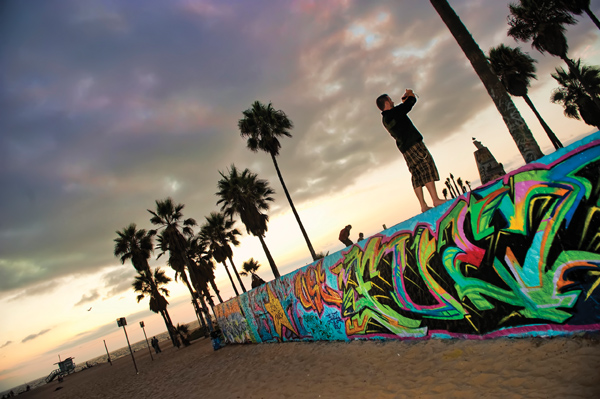 In the mist smudged darkness of first light I headed towards one of the hills overlooking the Bay, on route stopping at a steamy diner for coffee where huddled clusters of night-shift workers were bundled into the booths. I sat at the counter beside a lone man under a cowboy hat, lost in daydreams with a cup of coffee and an unlit Camel cigarette wedged into the corner of his mouth. The waitress approached to take my order, first lifting a passed-out patrons head up by his hair to give the counter a wipe with a damp cloth.

Cup of rocket fuel in hand, I leaned up against the nose of my car and looked at the spread of golden fairy-tale lights before me; they unrolled up into the hills and around the expansive bay. The chill in the air brought with it mist which was settled cosily over the city’s shoulders, like a white shawl.

The Golden State has always done things differently. Here you can be whatever you want, however and whenever you choose.