The Oxfordshire World Heritage Site, which was the birthplace of Sir Winston Churchill, announces a newly-curated Churchill Exhibition for 2015. 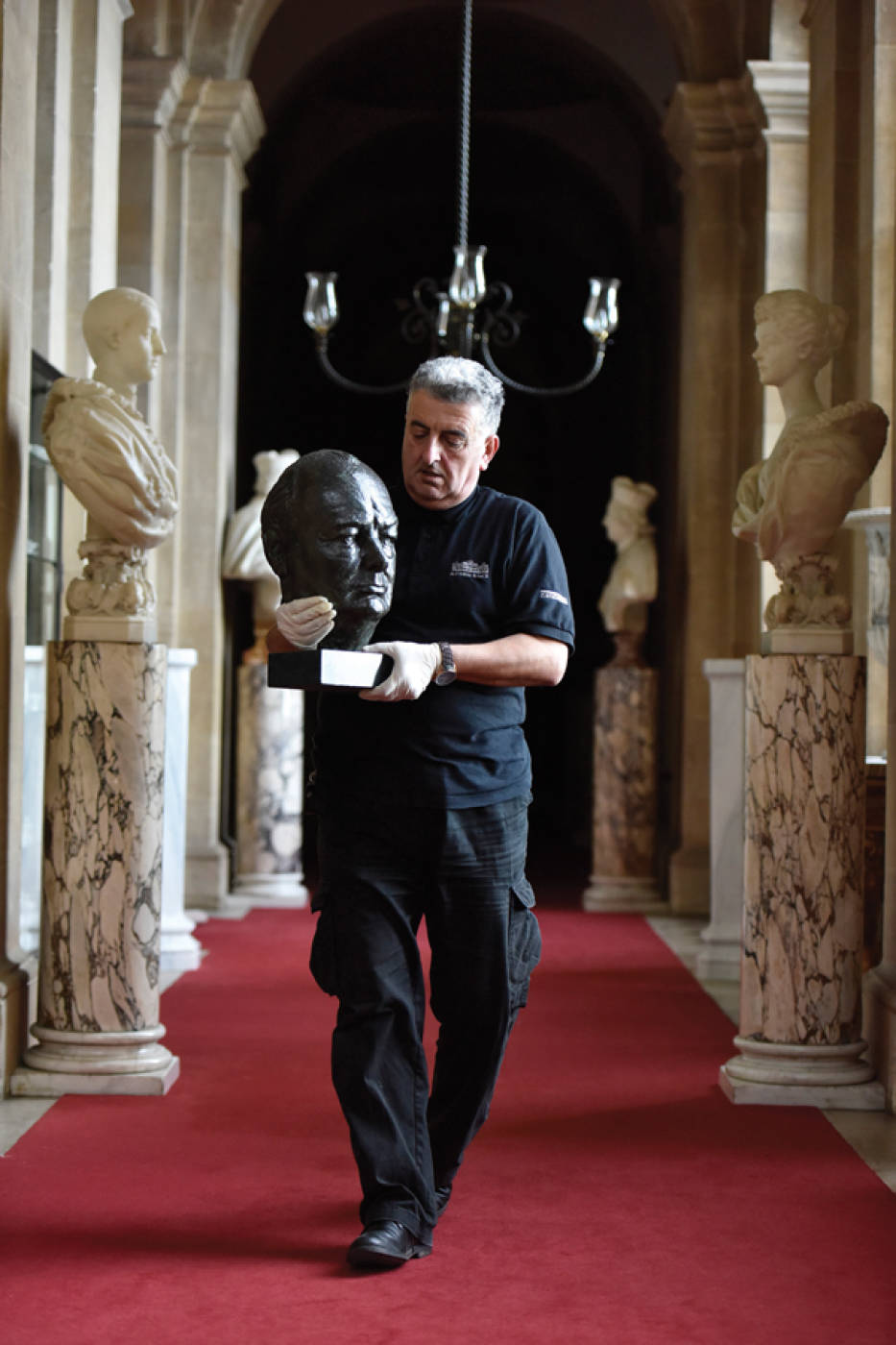 The Churchill Exhibition includes a series of new displays and features aimed at providing a fascinating insight in to the life of our ​‘Greatest Briton’.

Each of the five rooms situated in the Palace will include a selection of new images, artefacts and audio as well as a replica uniform from his military days. Visitors will have the chance to listen to his most iconic speeches as well as learn more about his childhood at Blenheim Palace.

The exhibition will also focus on the great man’s state funeral, which brought the nation to a halt as they paid their final respects. The tour will include never-been-seen-before images from the funeral at Bladon Church.

New artefacts include an original Queen’s Own Oxfordshire Hussars uniform, worn by Churchill’s colleague Ferdinand St. John. Visitors will again be able to see Churchill’s velvet ​‘romper’ suit also known as the ​‘Siren Suit’. He was known for wearing it with his monogrammed slippers whilst in the Cabinet War Rooms.
Other never-seen-before items, including his pony saddle, help to paint the picture of Churchill’s childhood. Tales of his early equestrian career feature in his juvenile letters from boarding school to his Grandmother, the 7th Duchess of Marlborough.

The interactive exhibition now uses multi-media to enhance the visitor experience including video content which is screened within the rooms. There are transcripts from private communications and a section is dedicated to Churchill’s past love interests too.

The Churchill Exhibition opens from 14 February – 20 December, more information can be found at blenheim​palace​.com