As May approaches, the world’s biggest celebrities are getting ready to descend on Cannes for the annual film festival and paparazzi frenzy. So why not beat them to it and enjoy an escape A‑list style at this ultra-chic French resort? 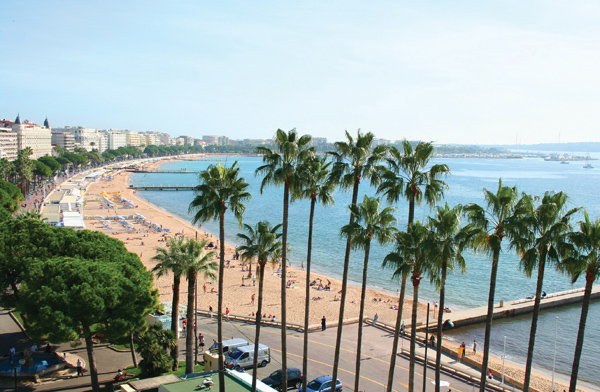 The recently refurbished Mimozas Resort (www​.mimoza​s​cannes​.com) in Cannes-Mandelieu is the ideal base for exploring the region so you can live like a star for a week without breaking the bank, with 15% off stays of five nights or more, and prices from just £874.17 based on two adults sharing a one bedroom apartment on a room-only basis for seven nights. 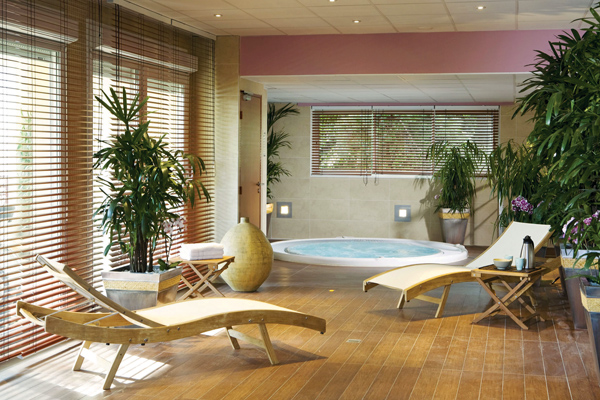 Want to follow in the footsteps of the stars? Here’s how…
Drive along the Grande Corniche: Made famous in Hitchcock’s ​‘To Catch a Thief’ (1955) this dramatic cliff-side road from Nice to Monaco offers some of the most breathtaking views of the French Riviera and also featured in the James Bond film, Goldeneye (1995). Hire a classic car if you have some extra Euros and don’t forget to pack your shades. 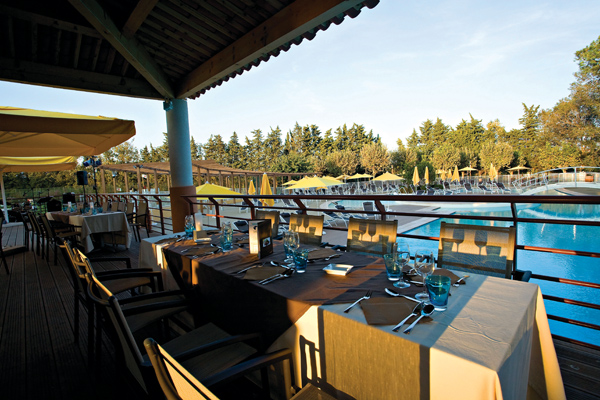 Take the ferry to Sainte Marguerite: Just a short boat trip from Cannes, Isle Sainte Marguerite is home to an historic fort which was used for a number of famous prisoners until its closure in the 20th century. One of these was the ​‘Man in the Iron Mask’ who was depicted in the Alexandre Dumas novel and numerous subsequent films, including the 1998 hit starring Leonardo di Caprio. You can visit the real prisoner’s cell at Fort Royal. The ferry ride takes just 15 minutes and costs Ä14 return (www​.trans​-cote​-azur​.co​.uk).

Visit Saint-Tropez
There’s no shortage of blissful beaches on the French Riviera but if you’ve packed your best bikini in the hope of your very own Bardot moment, take a trip to Saint-Tropez beach. This was one of the many locations used in the 1956 film ​‘And God Created Woman’ which placed Brigitte Bardot and the spectacular scenery of the Côte d’Azur firmly in the global spotlight.

Dine like a diva
If you want fine dining with a Provençal twist try the two-Michelin star Hostellerie Jérôme (hostel​leriejerome​.com) in the medieval village of La Turbie, between Nice and Menton, where chef Bruno Cirino offers a set dinner menu at Ä78 or an extravagant tasting menu at Ä138.

Throw the dice in Monte Carlo
The principality that Grace Kelly made world-famous remains as mesmerizing as ever and if you want to live like a high-roller for a night visit the Casino de Monte Carlo. Housed in a stunning Belle Epoque style building, it attracts an international clientele, offering a range of table games and slot machines. Entry fee is Ä10 per person, adults only.

Where to stay
At Mimozas Resort you’ll be within easy reach of the Riviera’s many attractions. The resort offers a range of self-catering apartments, all with their own private balcony and fantastic views, plus separate sitting rooms and plenty of home comforts.

Getting there
Fly direct to Nice airport from London with a choice of airlines including easyjet and British Airways, or travel by train with Eurostar. Flights start from just £81.20 return.