Considering it covers an area roughly half the size of Manhattan, you would think Skibo Castle would be easy to find. But, as you head for the highlands, there are no signs telling you when to turn off the A9 or even little golden cigars at the roadside pointing you in the right direction. Maybe it’s because most guests arrive by helicopter. Anyway, there’s just a discreet plaque at the end of a narrow lane that leads to the entrance to perhaps Britain’s most exclusive resort. 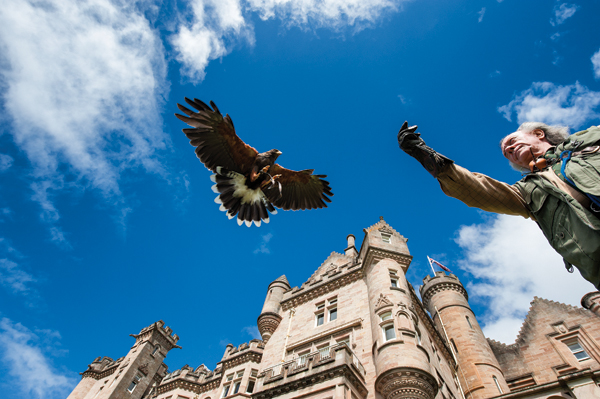 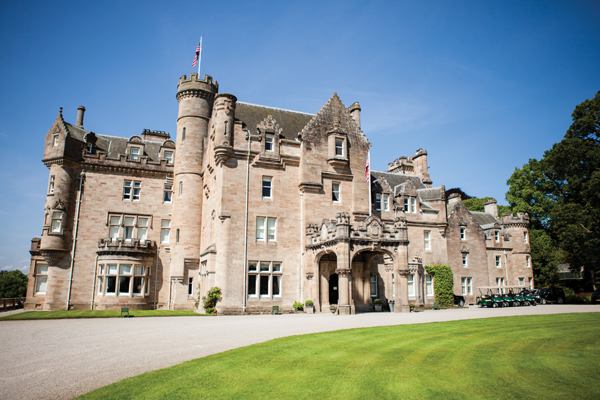 Pass through the wrought-iron gates and you enter a joyous world of scenic beauty, complete comfort and unalloyed pleasure. Something as sumptuous as Skibo could easily descend into vulgarity but it avoidsthat pitfall and oozes class and quality instead. 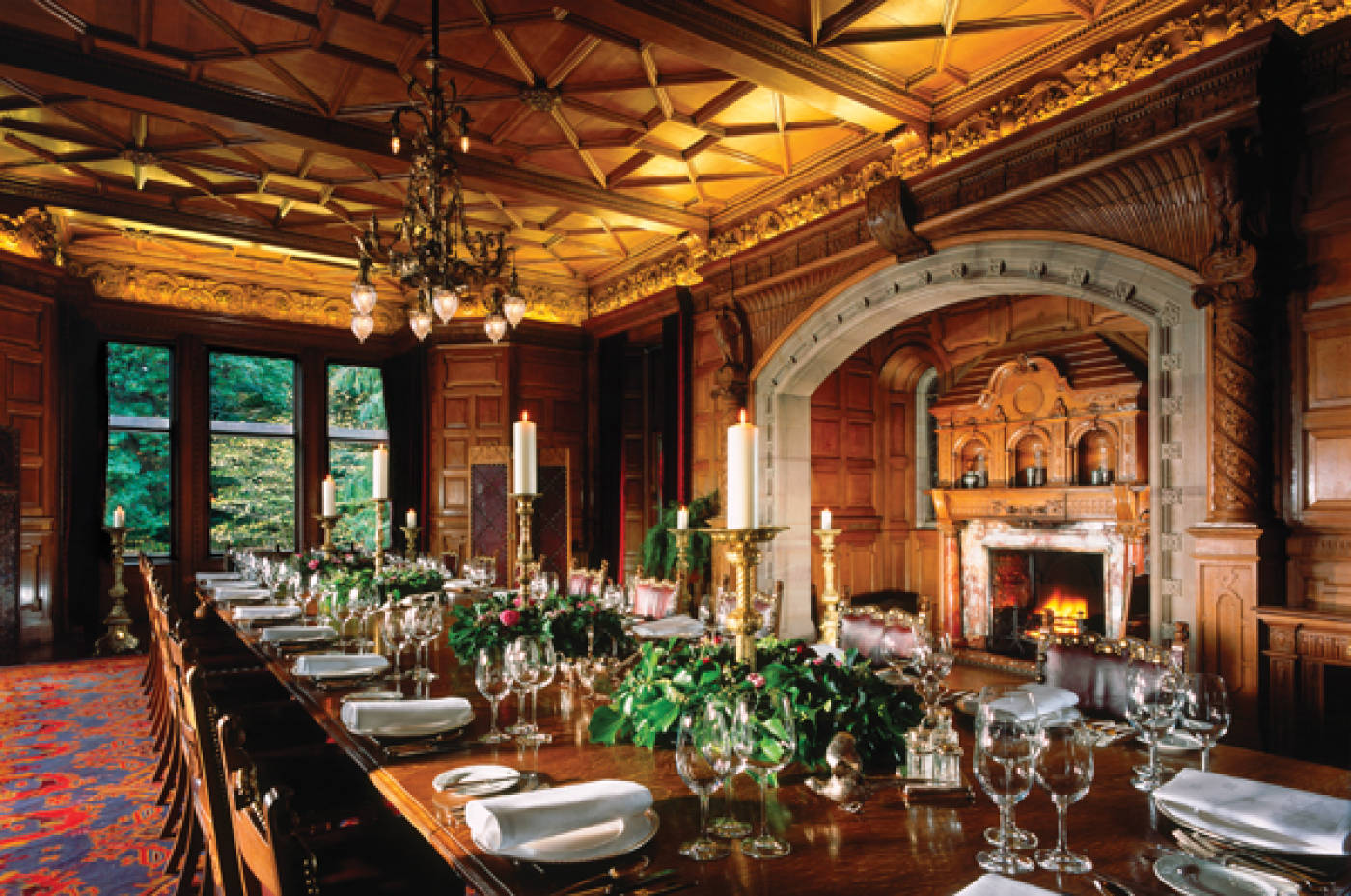 Best known as the place Madonna married Guy Richie in December 2000, Skibo is so far upmarket it’s off the scale. Set in 7,500 spectacular acres, it’s almost uncomfortably close to heaven and offers an exclusive playground where billionaires, oligarchs, captains of industry, masters of the universe and the occasional down-at-heel journalist can unwind in the most perfect of settings. 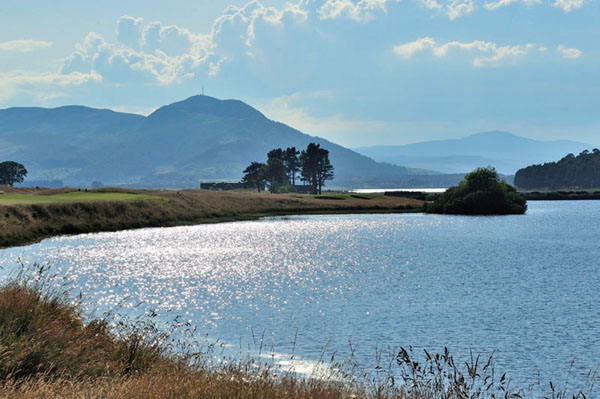 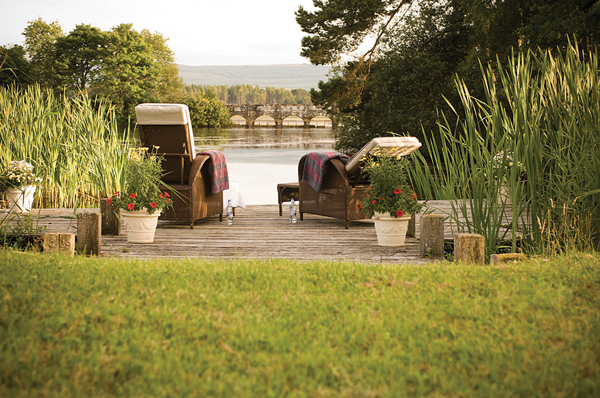 Formerly the home of Andrew Carnegie, the Scottish-American industrialist and philanthropist,Skibo entertained Rudyard Kipling, the Rockefellers and King Edward VII before falling into disrepair. Restored and converted into a members’ club in the 1980s, it was subsequently bought in 2003 by Ellis Short, the American owner of Sunderland FC, for a modest £23m. At its heart is a fairy-tale castle complete with stunning entrance hall, sweeping staircases, exquisitely furnished rooms, welcoming fires, unlimited Scotch and kilted staff.

It tries hard not to be a hotel and, to this end, you won’t find a reception desk and there are no room keys. Instead, Skibo likes to be thought of as a club. Guests/members mingle at pre-dinner cocktails in the drawing room before following a bag-piper through into the dining-room. Hosted dinner parties around a grand table encourage everyone to get to know one another. But socialising is not compulsory and you can dine in a more familiar restaurant-style setting or completely alone in a private room. Lunch is less formal and is served in the golf clubhouse.

Although golf is only one of a myriad of available activities, it’s the most popular and significant. Vast sums have recently been lavished on the course, which is now truly outstanding and bears comparison with the world famous links at Royal Dornoch, which is just a few miles along the coast. 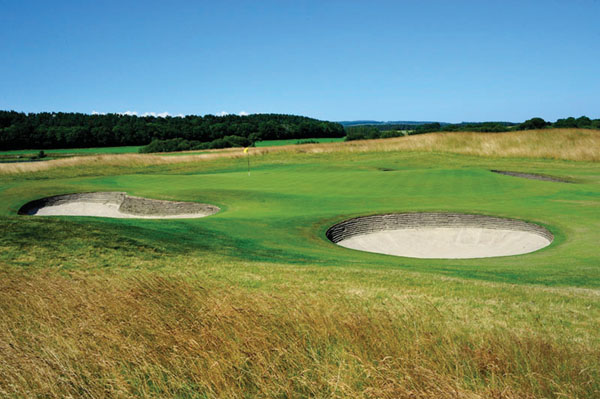 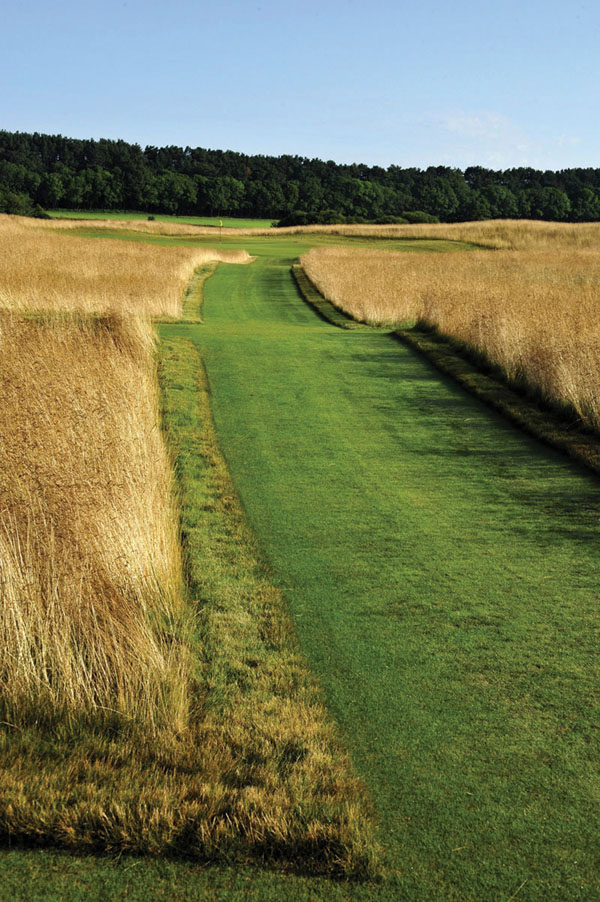 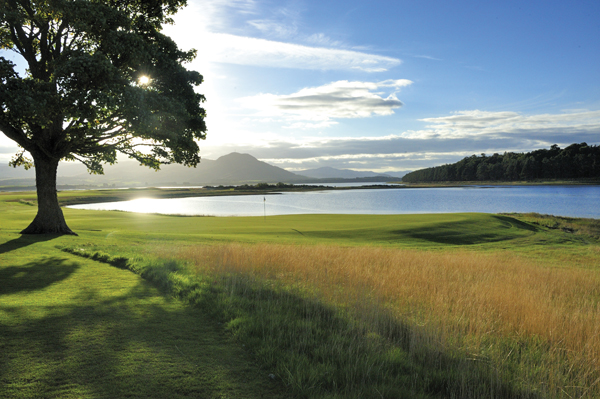 One of the great joys of golfing at Skibo is how ridiculously uncrowded the course is. If there are more than four others on it, you can count yourself unfortunate to catch it on such a busy day. As one would expect of a track that sees less action than a shop selling windscreen wipers in the Kalahari Desert, it’s in immaculate condition.

Two attractive stretches of water abut the course, the Dornoch Firth and Loch Evelix. The latter offers guests the chance to catch sea trout or, if very lucky, a salmon. Boats and rods are available free but you have to pay if you want a ghillie to help you land that whopper. 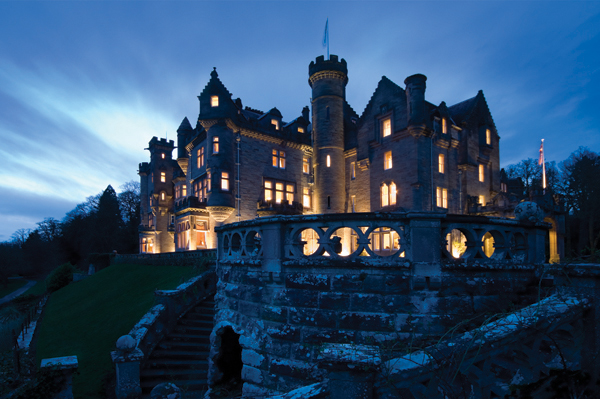 Heaven, sadly, doesn’t come cheap and what’s called the Carnegie Club costs £20k plus vat to join and £8k a year. If those figures don’t oblige you to lie down for a couple of hours then you should go and see it for yourself. Provided you’re seriously thinking about possibly joining, for a mere £1,500 a night (or just under £1,000 for a single room), you can glimpse paradise. Apart from the cost, the only significant downside to staying at Skibois having to return to the real world afterwards..