In celebration of the New Year, SJD Projects, a local land and development consulting company have pledged that when requested by the client, it will make a charitable donation to Folly Wildlife Rescue Trust for every sale made. 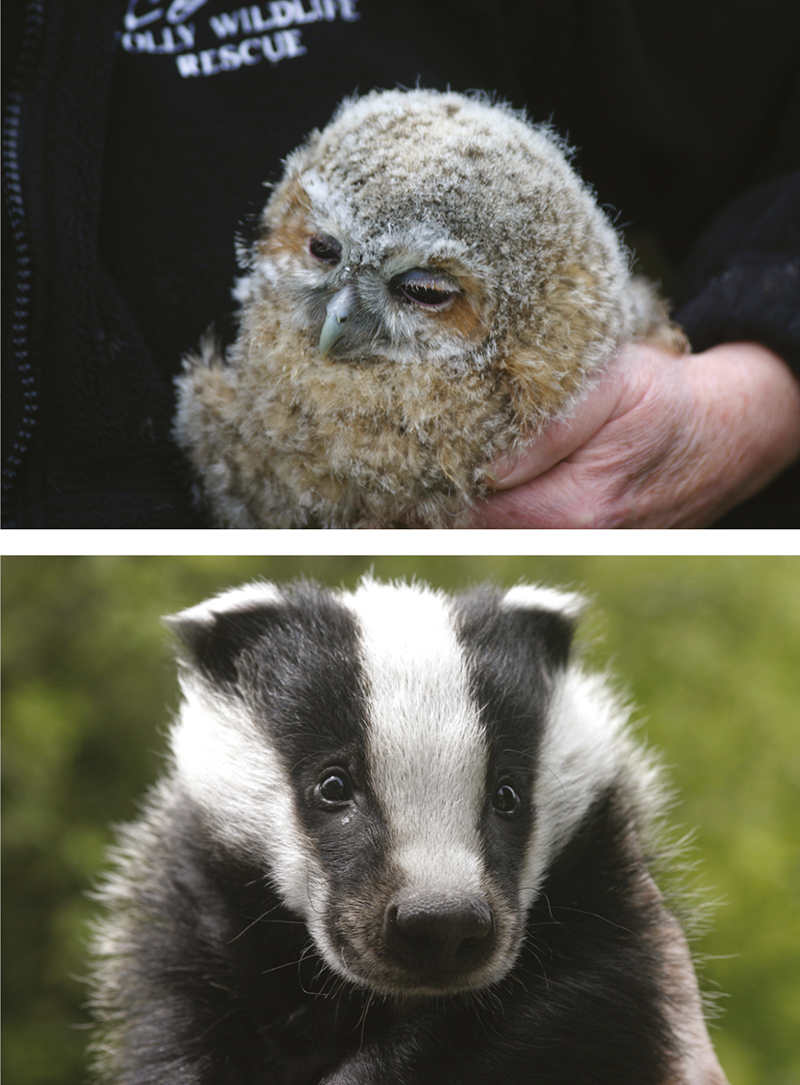 Each year, Folly Wildlife Rescue save and treat around 3500 injured, orphaned, sick or distressed wild animals and birds, including over 400 hedgehogs, 250 deer, 50 badgers, 50 dormice, 40 bats and over two thousand birds. Each of them receives expert care and veterinary treatment and once fit and healthy, is released back into the wild where it belongs – a vital second chance that helps often rare and endangered animals to carry on with their lives.

Though a relatively small charity, Folly Wildlife Rescue plays a vital role in West Kent and East Sussex, with its staff and volunteers working tirelessly to protect and preserve our nation’s native wildlife.

A whole host of animals pass through the doors of its purpose-designed wildlife hospital on the Broadwater Forest near Tunbridge Wells, including owls entangled in garden netting, badgers hit by cars, baby birds caught by cats and even majestic fallow deer that have been caught on fencing.

But of the myriad of animals that are brought to the rescue centre each year, one in particular, the humble and much-loved hedgehog, is now giving cause for concern – this cute and prickly creature (in polls, the nation’s favourite small mammal) is now at great risk, largely due to a combination of habitat loss, urbanization and accidents caused by human activity; in fact, it’s estimated that hedgehog numbers have plummeted by fifty per cent in the UK countryside since 2000, and if this trend continues, they could well be extinct within 20 years.

“At SJD, we understand the immense pressures that urbanisation is having on local species, so we want to find a way to help them,” says SJD Projects Founder Stephen Donnelly. SJD Land and Development Consultants, have been helping developers and homeowners across the UK to optimise their returns by providing a unique and bespoke service for over 15 years in relation the sale and acquisition of development opportunities. 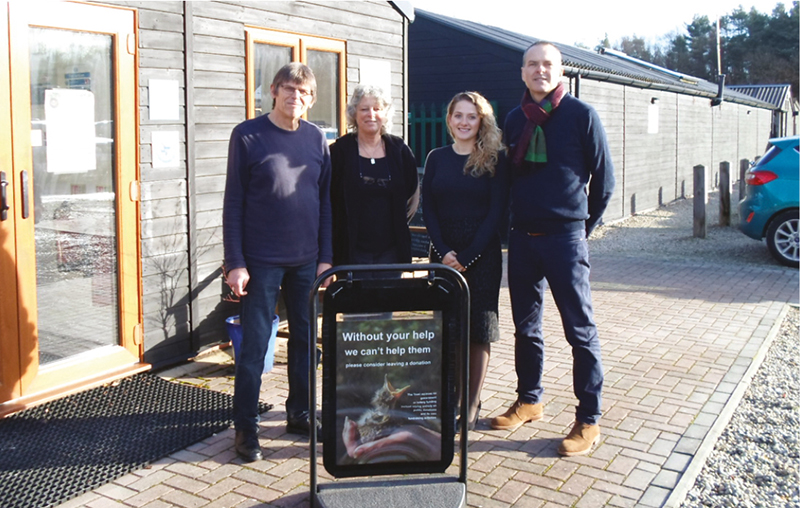 “Folly Wildlife Rescue is an inspiring charity that is providing wild animals throughout West Kent, East Sussex and the surrounding region with the lifeline they need to survive in our ever-changing world, but they need all the help they can get,” commented Stephen, ​“and we are excited to see our donations giving rise to new projects at Folly Wildlife Rescue.”

Among the Trust’s most successful is their education program, which looks to raise awareness about the modern dangers that threaten wildlife populations, promote interest in local wildlife and nurture a growing respect for both the animals and the environment. As part of this program, their education team visit local schools, community groups and clubs, where as well as highlighting the growing plight of wildlife, they share often simple tips (such as installing escape ramps in garden ponds to help prevent hedgehogs from drowning), which have the potential to save thousands of animals from being killed and injured in otherwise avoidable accidents; in addition, during these visits, the volunteers are able to dispel many of the myths and misconceptions surrounding many species of wildlife – which can so easily lead to persecution.

Unlike many charities, Folly Wildlife Rescue receives no funding from any local authority or lottery grant, and as such, relies entirely on its supporters, public donations, grants, legacies and fund-raising activities.

To find out more about their work, visit www​.fol​ly​wildlif​er​es​cue​.org​.uk follow them on Facebook, or call 01892 543213. If you are interested at volunteering at Folly Wildlife Rescue, send an enquiry to volunteering@​follywildliferescue.​org.​uk