Millions more of us are descending on the same handful of tourism hotspots each year, giving rise to the very modern phenomenon of over-tourism. Thus, instead of hitting the usual big cities, I took to Route 62 – South Africa’s answer to America’s Arizona Desert. Few visitors have heard of it, let alone driven it, making it the least travelled road in the country.

In a puff of gravel dust, I set off for Cradock, driving through authentic one-horse towns, along barrel-straight roads that border immense stretches of farmland. The romantic and desolate beauty of the scorched landscape along this stretch of road left me slack jawed, often stopping to take it all in.

“Cradock’s not far”, a man of wisdom imparted, ​“it’s just around the corner! Take a right, a left, and another left, and you’re there.” What he failed to add was the distances between those turns. Hence, several hours later, I arrive in Cradock and the country’s first frontier hotel – a family-run colonial diamond draped in layers of textured character – the Victoria Manor Hotel.

My traditional 1840s terraced ​‘Tuishuis’ cottage is one of a string of chalets which line the preserved streetscape – a road that was once home to a large community of artisans who served the ox-wagon trails.

After checking into my cottage, I visit the Olive Schreiner House (Story of an African Farm), which is worth a visit, as is the rural cemetery where the remains of nuns, frontier-men and soldiers of the Anglo-Boer War lie, and strangely, Harry Potter. It’s also the final resting place of a pioneer few have heard of – Dr Reginald Koettlitz. His headstone describes him as: ​“An explorer and traveller, surgeon and geologist to Expeditions North Polar and Abyssinia, and with Scott to the Antarctic.” Just wow!

At dawn I slowly cruise through the Mountain Zebra National Park, and within a short space of time have sightings of buffalo, antelope and a large herd of chocolate-orange muzzled mountain zebra, who know how to work it for the camera – turning this way, then that, giving me the Kardashian butt, then the over the shoulder almond-shaped eye glance. 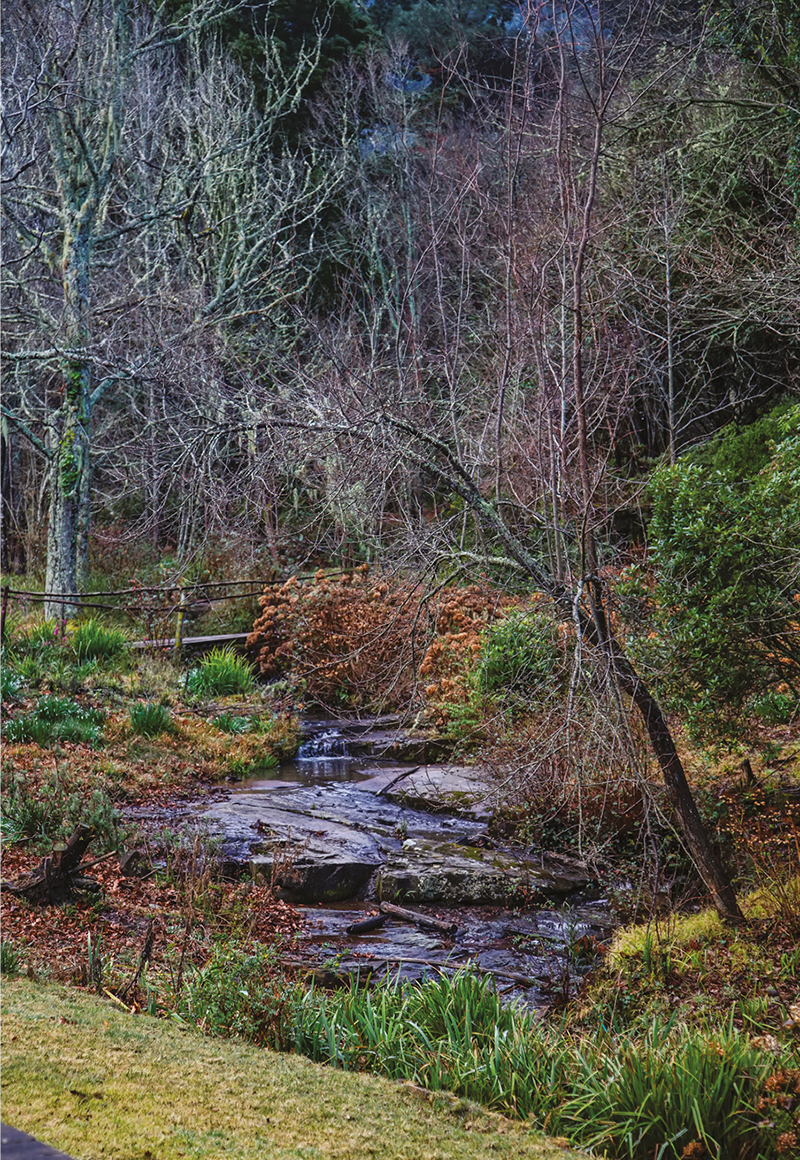 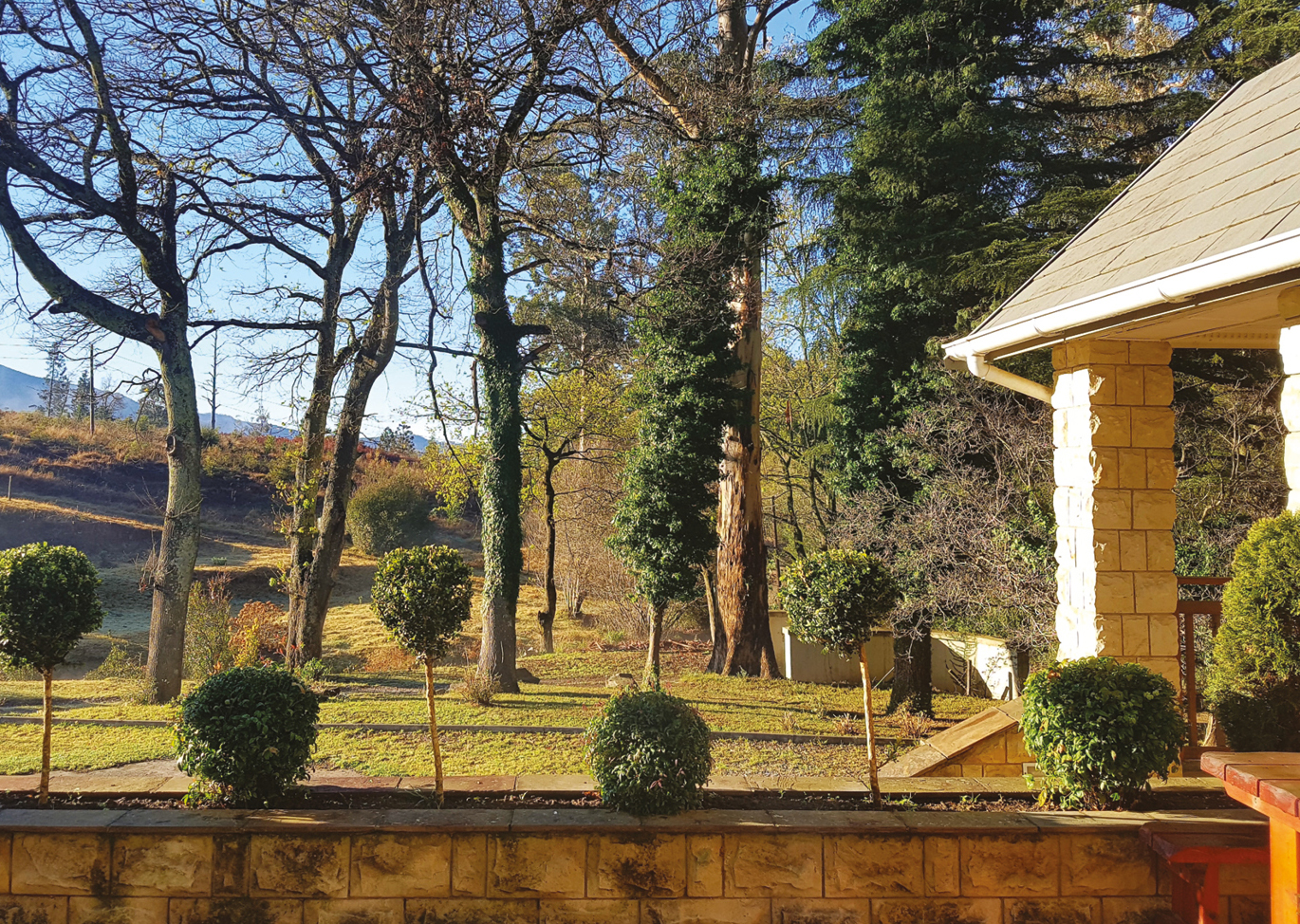 Later I take a Lingelihle Township tour with Amos Nteta, a larger than life kindly fellow who speaks of the ​‘Cradock Five’ in an age when he too was a freedom fighter, then do a walk around town visiting several stylish boutiques, each evoking a credit card moment. I stop for a drink at Karoo Brew, who solar roast their coffee beans and make groovy psychedelic milkshakes. True Living, housed in a gorgeous Karoo-styled character home, is where everyone lunches – each room is filled with farm goodness and other things I didn’t know I needed. The adjoining Harrods-like farm butcher, De Wilge Biltong & Braai, sells the best cured meats in the Platteland, so I buy a supply of dry sausage for the road, then ate it all as a midnight snack.

Back where the silver sparkles, in the lush red dining room of the Victoria Manor Hotel, I’m taking a traditional Karoo tea with the Hotel’s matriarch who feels strongly about getting to know a regions food. ​“You’ve got to go where the food is created and eat amongst the people who made it,” says Sandra Antrobus, ​“that way its seasoned with a sense of place, the landscape, the culture and the traditions.” Soon conversation turns to my personal favourite, the central heating to my soul ‑koeksusters – a plaited pastry, deep fried, then soaked in syrup.

Sandra imparts just a smidgen of her culinary wisdom: ​“To keep koeksusters crunchy, they need to be kept ice cold once they’ve been cooked.” She takes a sip of tea, her little finger saluting the event. ​“Milktart must always be of the baked variety – and served warm. For the filling, be sure you stiffly whip your egg whites and add a large dollop of butter.” 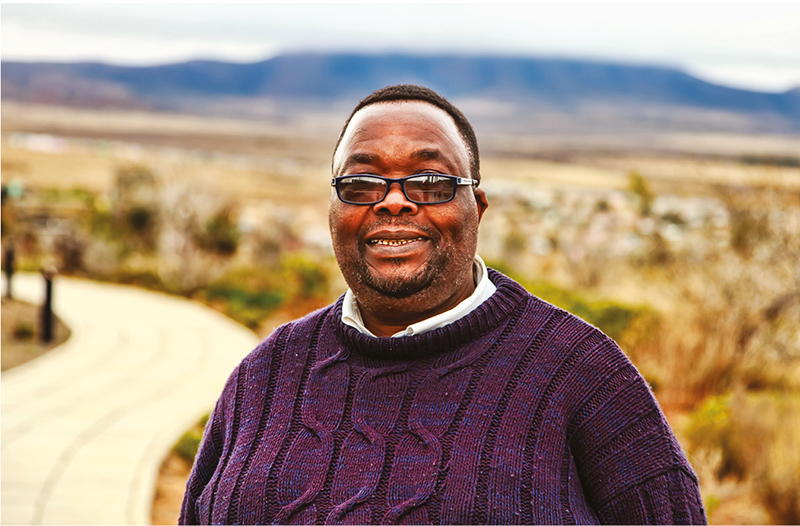 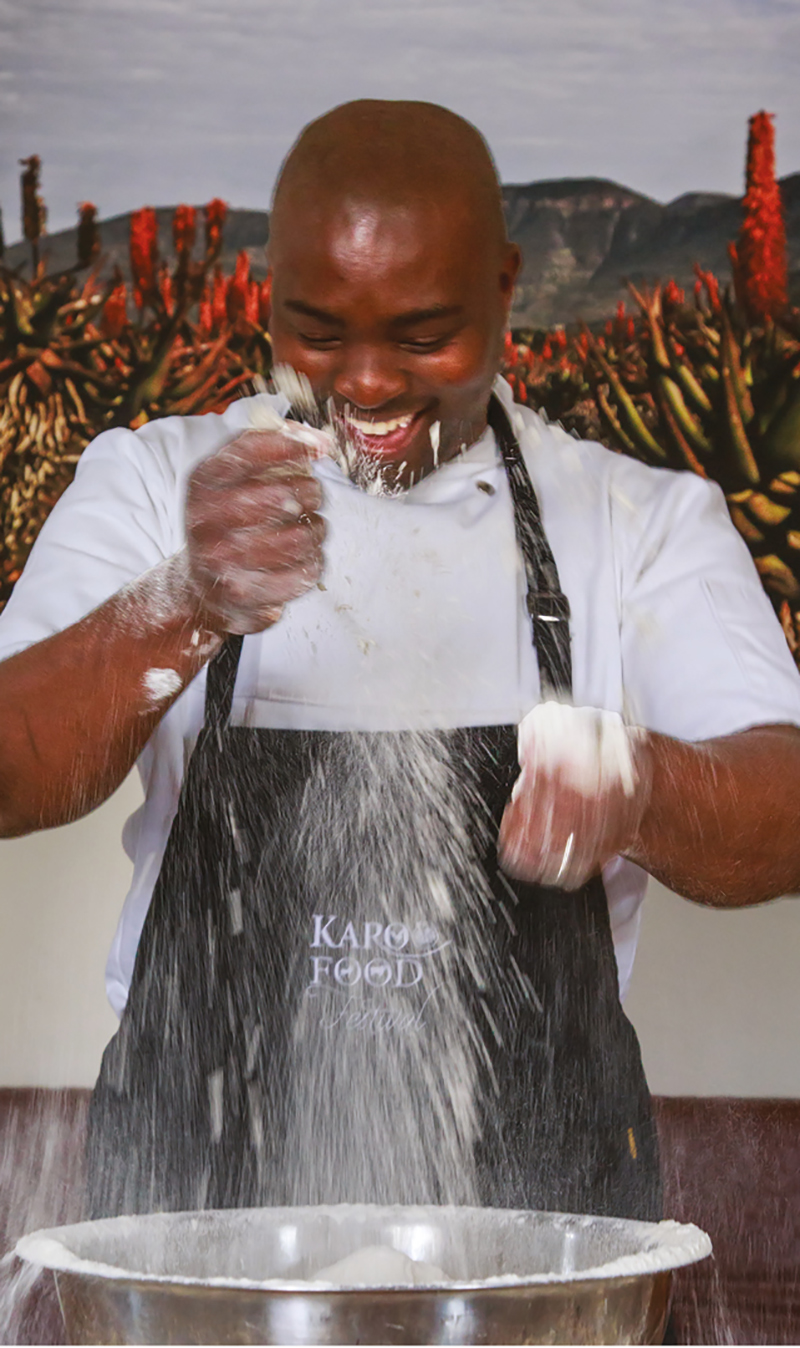 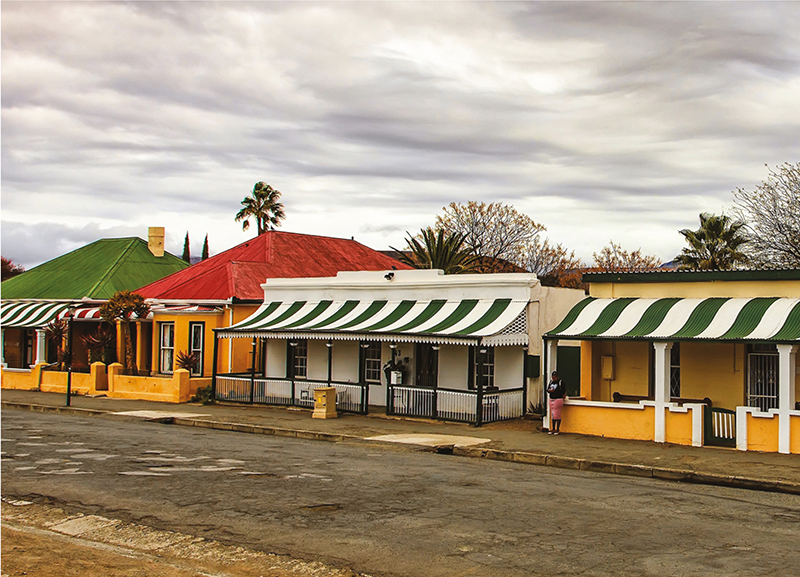 I ask after the divinity of the carrot cake before us. ​“Our chef Maswazi Mabusela has won awards with this cake,” she volunteers hesitantly. She leans forward, slowly looking to her left then to her right, fearing she’ll be overheard. ​“What he does is simply genius,” she whispers. ​“Once the carrot cake is baked, he removes it from the oven and whilst it’s still hot, he pierces it all over with a toothpick, then slowly pours over a mixture of heated buttermilk, butter, sugar and bicarb and lets it seep in. Once it’s cooled to room temperature he ices it with castor sugar and cream cheese.”

Up early, I load my car (which is starting to look like it’s lived a good life in the bush), then floor it to Hogsback. Driving with the windows open the fragrance of the Karoo permeates through the cabin.

I make my way through the rich tapestry of the Amatole Mountains. This deep green vastness is steeped in ancient Xhosa history as here, under the command of a series of fierce chiefs, the Xhosas did battle against British soldiers and settlers in nine wars of resistance during the 18th and 19th centuries. Now the misty mountain’s foothills are a panorama of pastoral beauty. 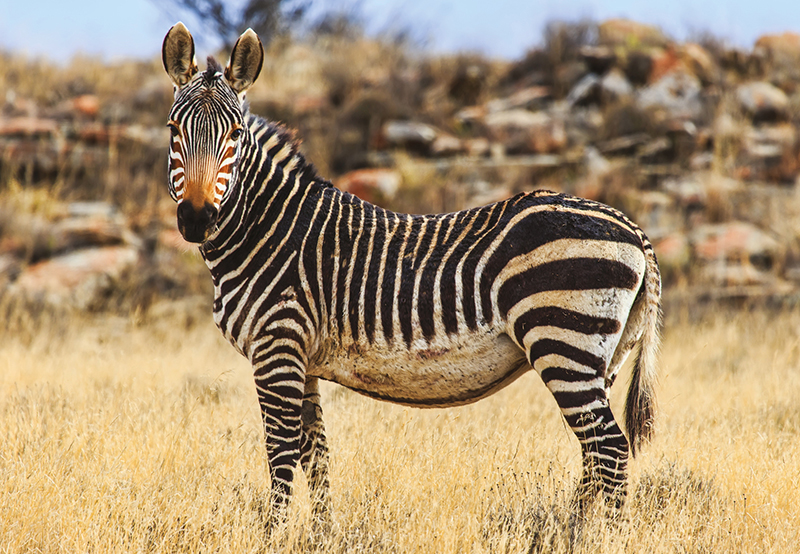 The passage over the forbidding mountain is perilous with tight bends and sheer drops from unimaginable heights, providing spectacular views over deep gorges and distant almost inaccessible hamlets. Here I meet a logging truck requiring me the reverse all the way down the mountain’s single-track road. Back up the mountain, I pass through canopied trees, beyond which is a world that saturates my senses with every sharp shade, sound and smell nature can bestow. A soft silken breeze carries with it the tangy aroma of wild ginger and the distant chatter of Samango monkeys.

I spend the night at the historic Hogsback Inn – the Grande Dame of the Amatole’s. In recent years common areas have been extensively renovated as have their six river-side suites, with picture-postcard views of the mountain stream. I draw myself closer to the fireplace and kick back with a hot beverage. Later I trace my path along the hiking map, which takes me up the spine of the hog.

Hiking through the mountain’s lushness, which beckons with promise of adventure and mystery, I can understand why it’s rumoured to be what inspired JR Tolkien’s Lord of the Rings trilogy. And is why I’m keeping an eye peeled for wizards and hobbits.