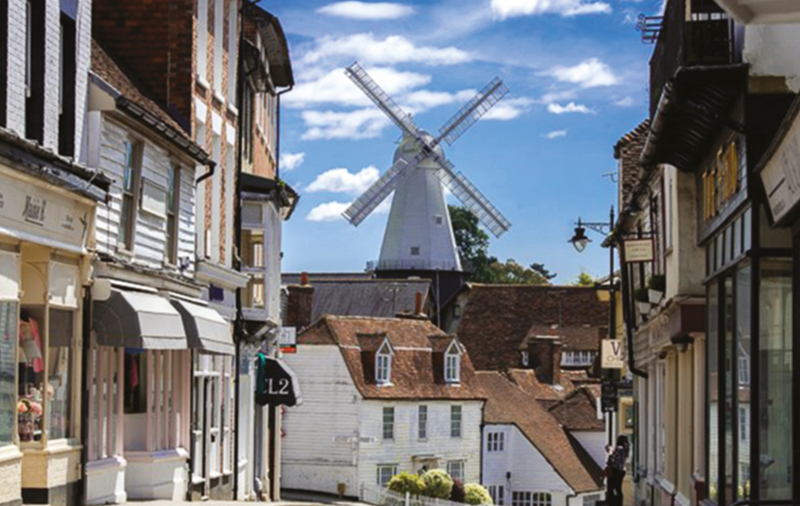 Cranbrook, known as the Capital of the Weald, is an enchanting small market town that exudes old world charm. The large stone church known as ​“the Cathedral of the Weald” testifies to the wealth of the town in the 14th Century when fortunes were to be made in the wool trade. Between St. Dunstans Church and the Union Windmill are the pretty streets of Medieval weavers cottages, that now house individual shops and cafes including Cocolicious, where you can enjoy local wines and delicious homemade cupcakes, and the Singing Soul Gallery, exhibition and workplace of Marie Prett, renowned ceramic artist who specialises in figurative sculptures: cats, dogs, zebras and showgirls as well as paintings. 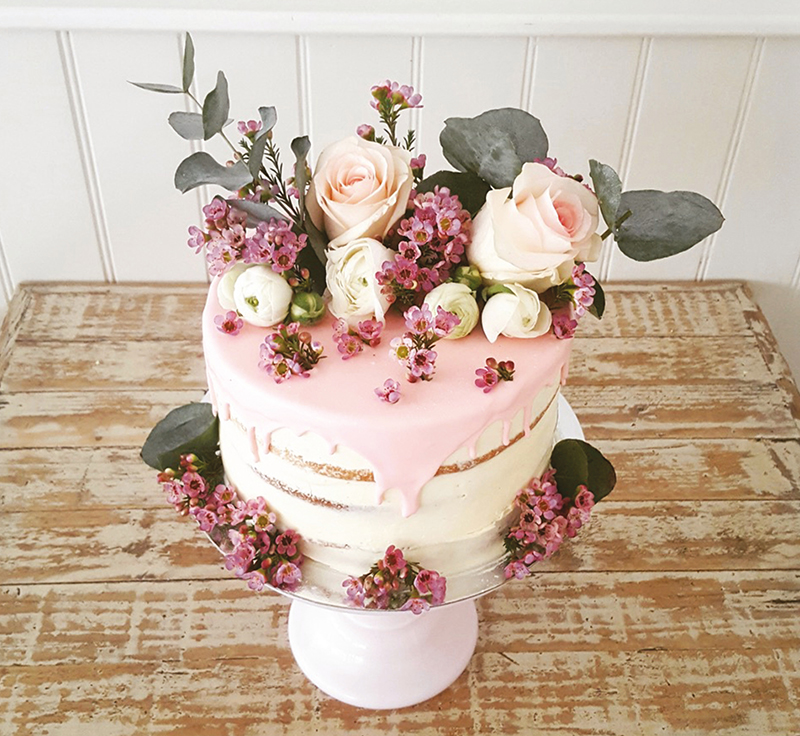 The place name Cranbrook derives from Old English cran broc, meaning Crane Marsh, marshy ground frequented by cranes – although more likely herons. Spelling of the place name has evolved over the centuries from Cranebroca (c. 1100); by 1226 it was recorded as Cranebroc, then Cranebrok. By 1610 the name had become Cranbrooke, which evolved into the spelling we recognise today.

Cranbrook was once the bustling centre for the region’s Medieval cloth weaving industry. Edward III brought over Flemish weavers to develop the Wealden cloth industry using wool from Romney Marsh and Cranbrook became the centre of this because it had robust local supplies of fuller’s earth – a clay like material used to clean and thicken the wool – and plenty of streams that could be dammed to drive the fulling mills.
www​.craft​sy​.com/​w​e​a​v​i​n​g​/​a​r​t​i​c​l​e​/​f​u​l​l​i​n​g​-wool 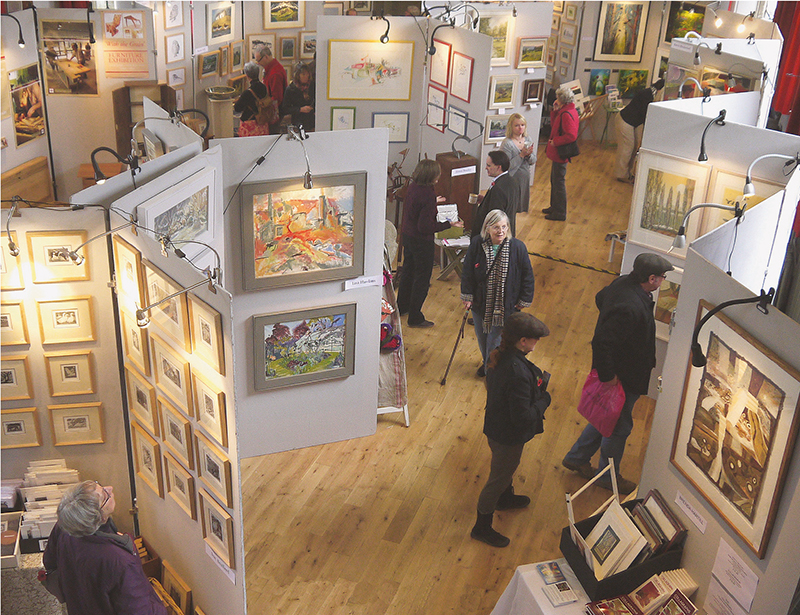 Over the years there have been four windmills in and around Cranbrook. Today however only one, the Union Windmill, survives, dominating the local skyline, standing as it does at the highest point in the town. It was built in 1814 for Henry Dobell, who went bankrupt five years later. The mill was then run until 1832 by a union of creditors. The Russell family ran it for the next 128 years, before it was sold to Kent County Council (KCC) in 1960. KCC fully restored the Windmill and have kept it in full working order ever since.
www​.union​mill​.org​.uk

The Cranbrook Art Colony
The Cranbrook Colony was a group of artists who settled in Cranbrook from 1853 onwards and took their inspiration from seventeenth-century Dutch and Flemish painters. They primarily painted scenes of everyday life, such as domestic life, childhood, family, work, religion, old age and death. 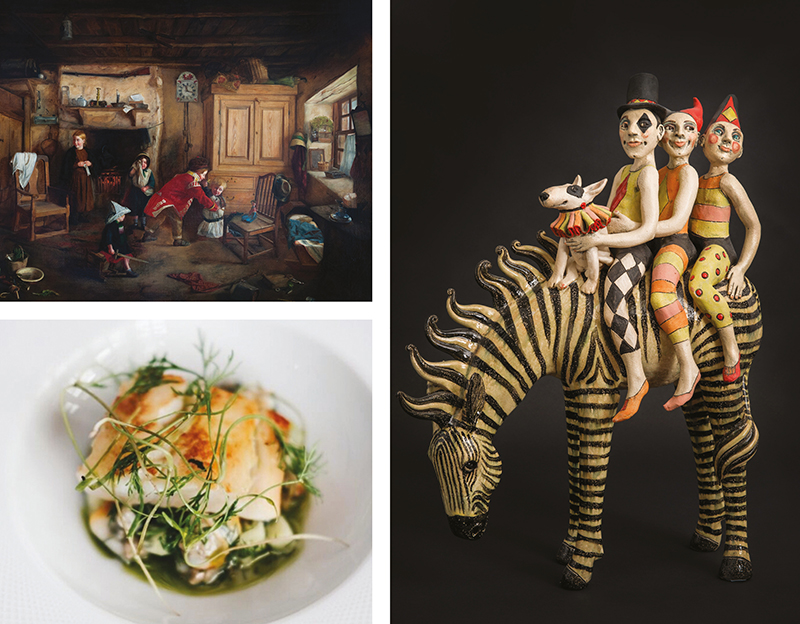 Painter Frederick Daniel Hardy, who was attracted by the surrounding countryside and decided to settle in Cranbrook in 1853, founded the group. His mentor, Thomas Webster RA, joined him some four years later and became the informal leader of the colony. The group evolved in a rather loose and informal manner with other artists gradually joining, including Frederick Hardy’s brother George Hardy, John Callcott Horsley RA, and George Bernard O’Neill (who married Horsley’s cousin Emma Callcott). George Henry Boughton and Augustus Mulready were also frequent visitors. Thomas Webster died in 1886 and a memorial to him was erected posthumously at St. Dunstan’s Church.

One of the most avid collectors of the Cranbrook Colony artists work was Wolverhampton tin toy manufacturer was Sidney Cartwright. During his lifetime he amassed a large collection of art, which was later bequeathed to the Wolverhampton Art Gallery. Consequently the gallery has one of the country’s largest regional collections of Cranbrook Colony paintings.
www​.cran​brook​mu​se​um​.org/​c​r​a​n​b​r​o​o​k​-​c​o​l​o​n​y​.html

Did you know…
Cranbrook is the name of a hymn tune written by Canterbury cobbler Thomas Clark around 1805, and later used as the tune for the Christmas hymn ​“While Shepherds Watched Their Flocks”. The tune also became associated with the Yorkshire song ​“On Ilkla Moor Baht ​‘at”.

Cranbrook Art Show,
Established in 1992, over the last twenty-six years the Cranbrook Art Show has developed into one of the most popular events in the south-east art calendar. Taking place annually in November and focused on the Christmas market, the artwork is carefully selected from the wealth of local professional artists and the result is a fascinating and eclectic mixture encompassing painting, sculpture, art ceramics, jewellery, and textile art.-

Visit their website for full details and how to submit.
www​.cran​brookartshow​.org​.uk