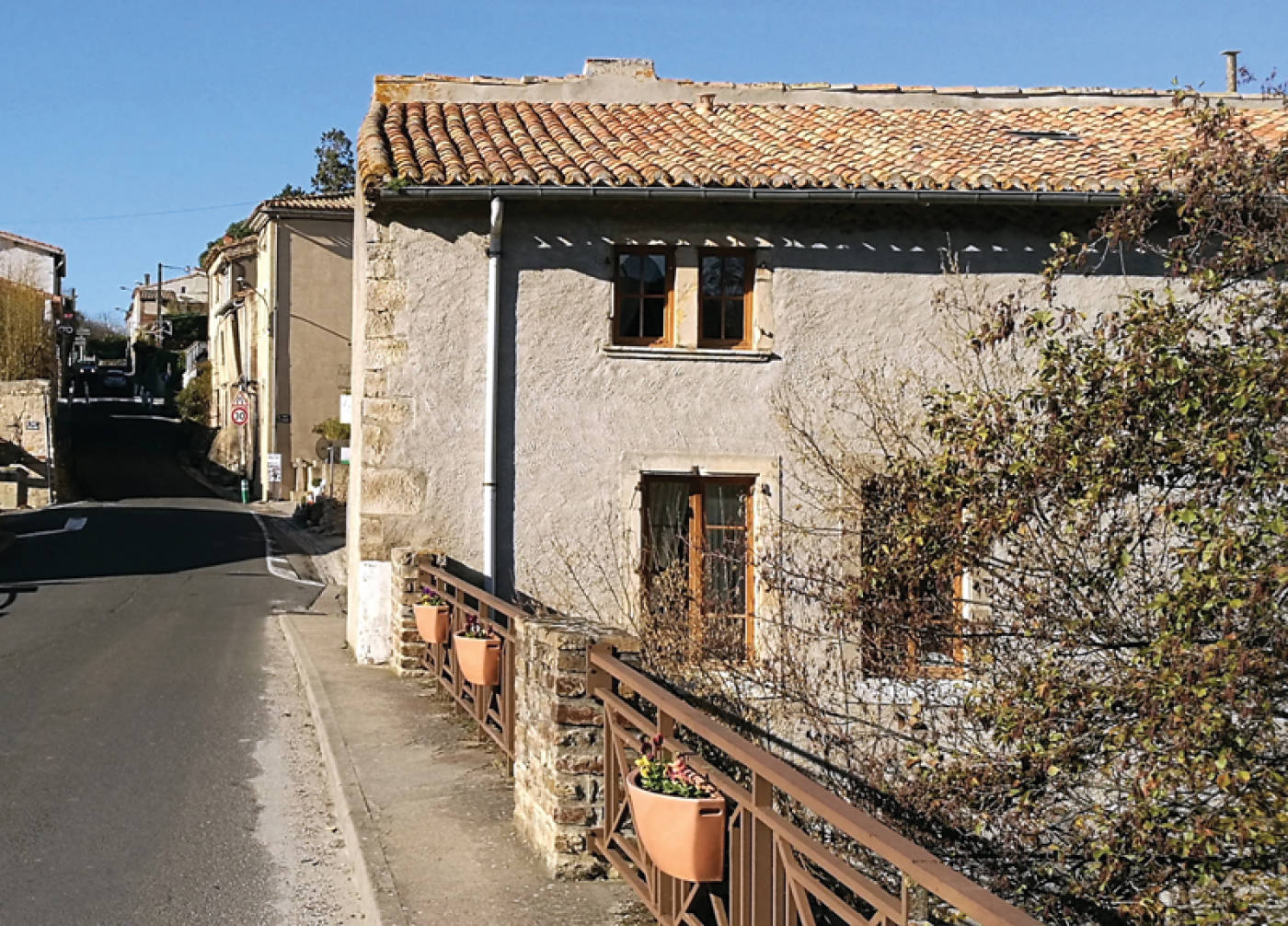 Derek and Monique Wright purchased 400-year-old Kester House, previously the Old Tithe Barn, in the delightful village of Sedlescombe in 2010. Their idea was to renovate it to create a bed & breakfast enterprise. They had both finished careers respectfully in private banking and marketing for Fortune 500 companies. 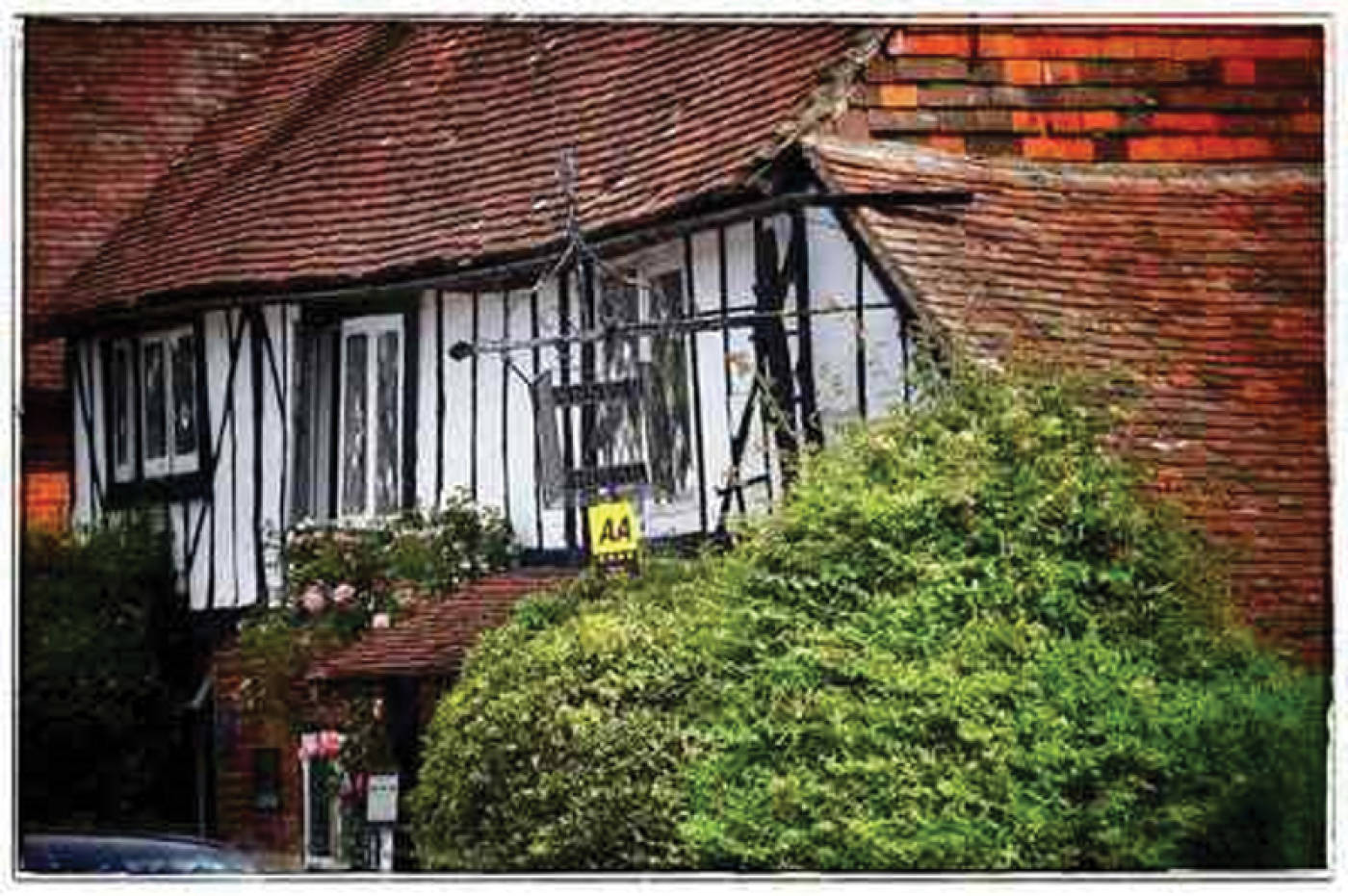 As they uncovered hidden doors and passage ways, they also uncovered the place Kester House had held in the history of Sedlescombe. The house was the adopted tithe barn for the village in centuries gone by, and latterly an art gallery and tea rooms during the twentieth century.

They achieved their goal of creating a comfortable home and a luxury bed and breakfast and decided to re open the tea rooms the following year.

Their successes continued. They won the gold award for best Bed & Breakfast in South East England from Tourism South East in 2013, having won the silver award the previous year. Representing the South East, they went on to win the bronze award for Best in England in the Visit England finals that year. 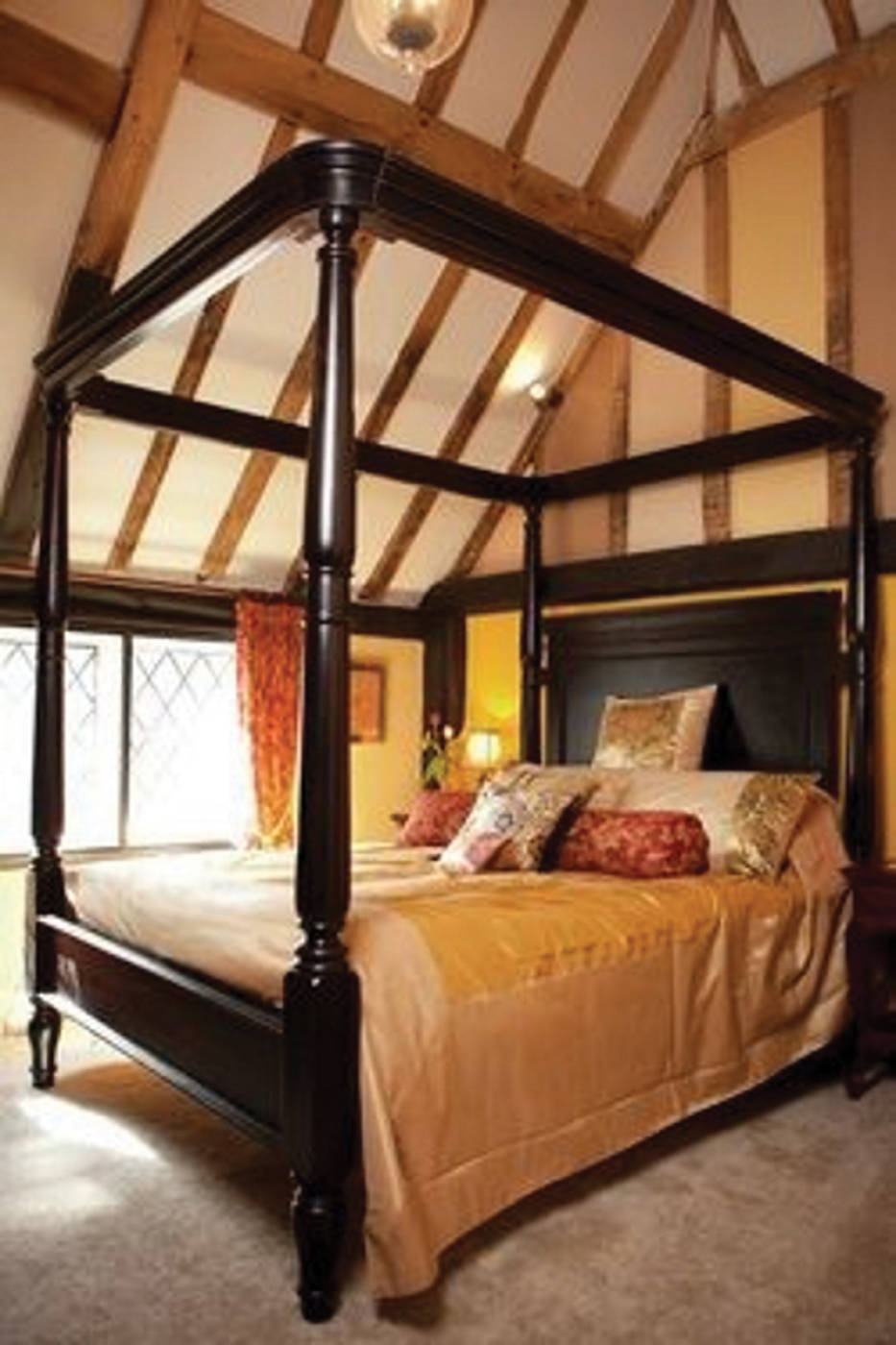 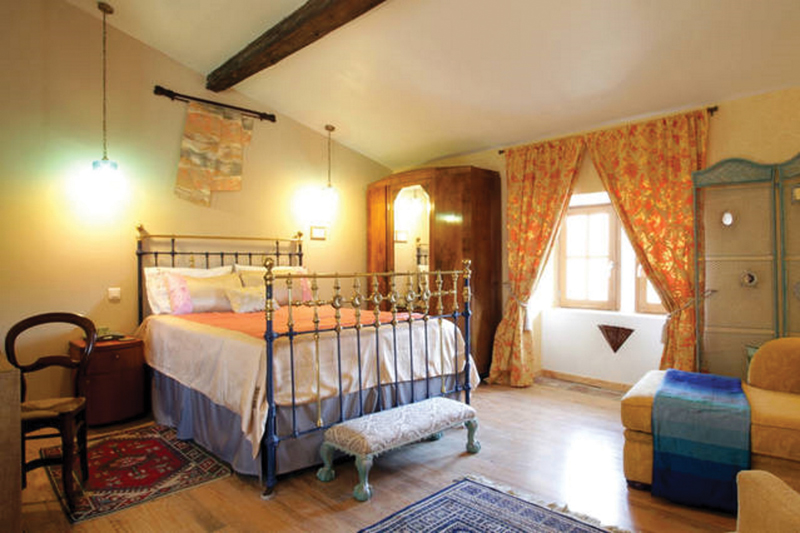 In 2016 they decided it was time to retire to a quieter life in the sun, and began looking at property in the South of France. Derek adds, ​“We were not looking for a renovation project it’s just that the building we fell in love with needed it!”

Which is how they came to acquire an ancient derelict textile factory in Montolieu, the historic village of books and arts, near Carcassonne in the newly created Occitanie region of
Southern France.

The building in Montolieu dated back to medieval times. It needed a complete renovation to all levels, including the massive basement adjacent to the river Dure, which was used in the 1700’s for textile and leather finishing. In more recent times the building had been used as a book depository for the Montolieu booksellers. Their plan was again to create a home, but this time there would be a holiday apartment for six to eight self-catering guests.

Derek is an amateur artist and Monique once designed jewellery. They used their combined creative initiative to plan the shape and content of each room, to include their own bespoke lighting, soft furnishings and art. They named the house Maison de Textile to pay homage to its history. Each bedroom has a clever textile name: Soie, Lin and Laine, with reminiscent furnishings and details. 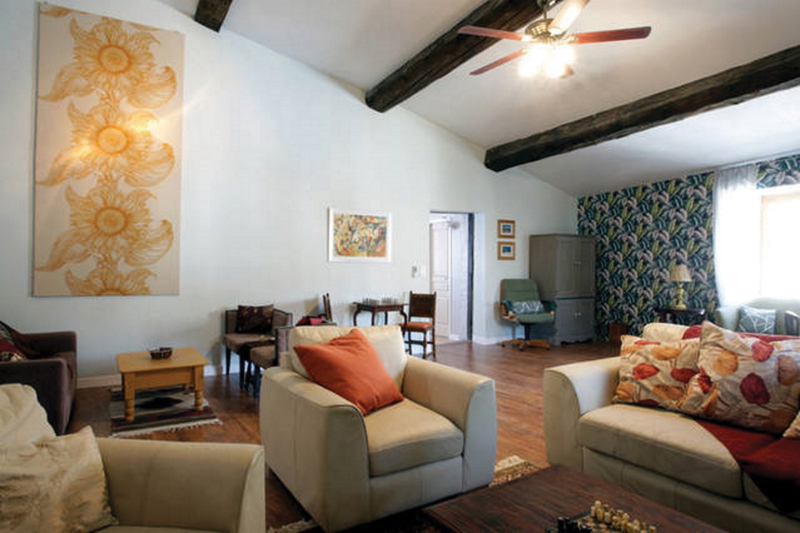 Derek said, ​“It was hard work – though very enjoyable liaising with local artisans. Monique was brilliant at designing the rooms and interiors. We used our respective skills of design and construction, acquired whilst working on Kester House.”

Their first year since completion has been busy, with guests enjoying the spacious three en-suite bedroom apartment and leaving highly rated reviews. They hosted their first Art Exposition in the lower level, to celebrate the tenth anniversary of two village artists. Displaying over 100 works of art, including sculpture, and photography, with over 200 villagers in attendance.

Not resting on their laurels, Maison de Textile will now offer French language immersion courses in 2018, linked with literary and cultural discoveries in the village and the surrounding region. There is also an in-house cinema with French language films and a tutored wine tasting evening to add to the experience.

Monique said, ​“We love living here. We love being surrounded by so much culture and history, and the blue sky and excellent wine are a bonus!”

For more information on a holiday in Montolieu and Occitanie visit:
www​.maison​de​tex​tile​.com
or email: wright@​maisondetextile.​com 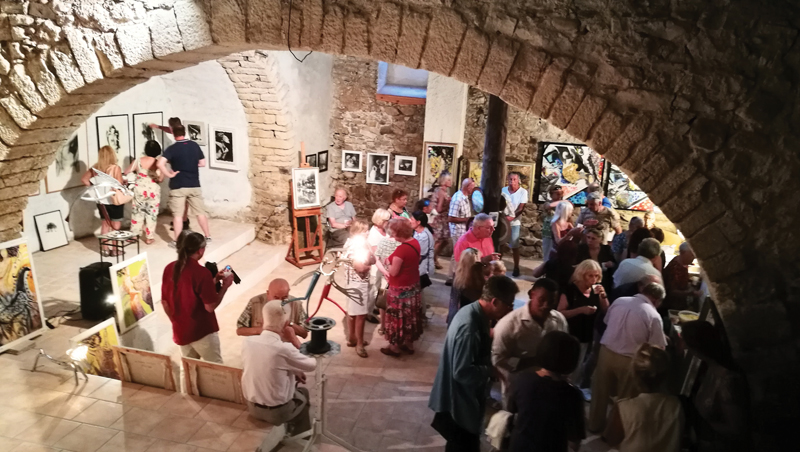