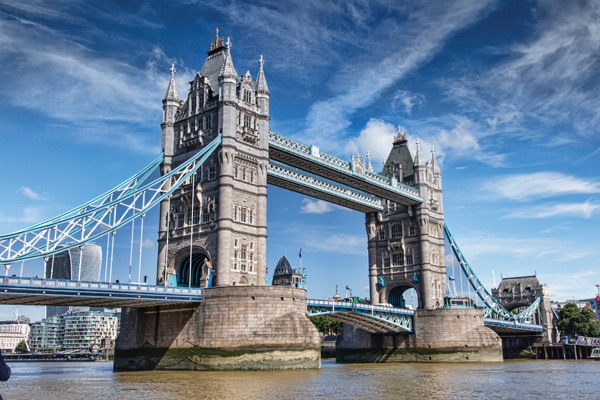 Five sure ways to see London’s landmarks,
without standing in line.

It’s only a credit to our capital that there are simply too many galleries, museums and cultural attractions that are worth visiting; and trying to fit them all into one day is near impossible. Instead of spending most of your day queueing, take the shortcut – from above – and take in the jaw-dropping views across the city (which will include the most memorable of the Big Five landmarks), then pick one or two landmarks to visit. 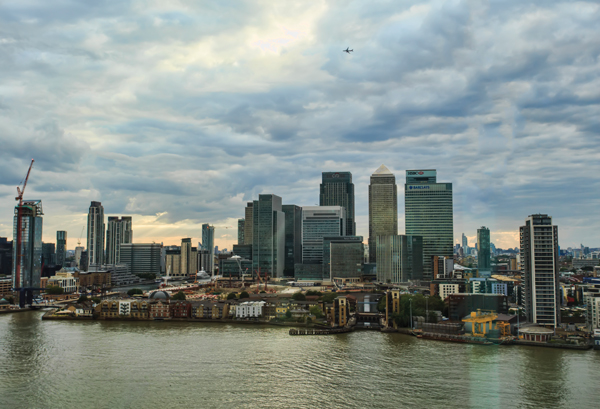 Start off with The Shard, Western Europe’s tallest building. The distinctive Shard skyscraper is the only place to take in over 1,000 years of London’s history. The panoramic views, from the observation deck on the 72nd floor, stretch across the city for some 40-miles. Prebook at £25.95. www​.the​viewfromthe​shard​.com

For panoramic views of London’s skyline book a journey on the Emirates Air Line, the UK’s first urban cable car, which soars across the River Thames and connects Greenwich with the Royal Docks and two world-class venues – the North Greenwich Arena and ExCeL. It’s located just five minutes from the O2, adjacent to the North Greenwich Tube station. Cabins arrive every 30 seconds and cable car flights are approximately 10 minutes each way. Prices start from £4.40. www​.emi​rate​sair​line​.co​.uk 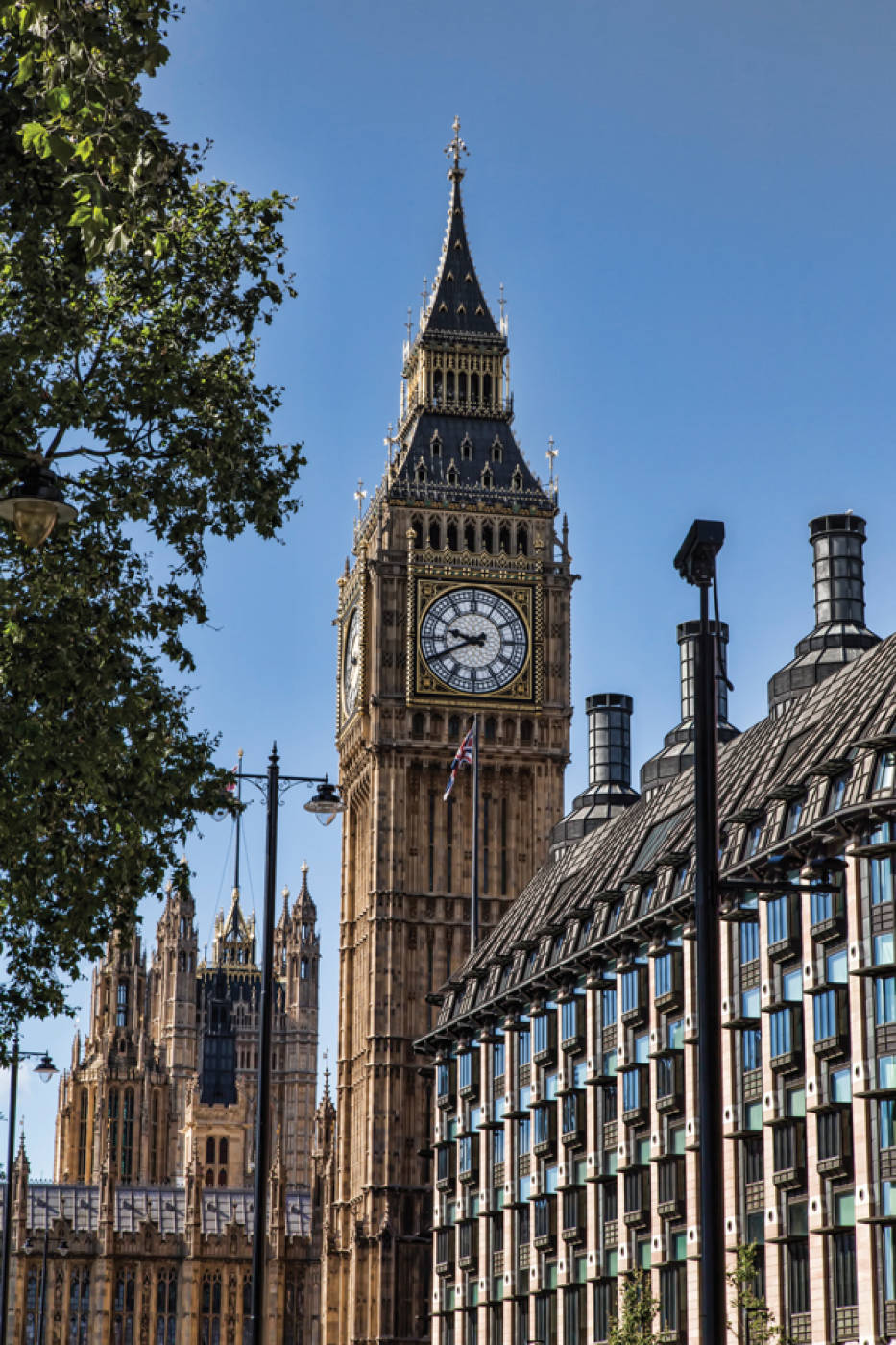 Gracefully rotating over the River Thames, opposite the Houses of Parliament and Big Ben, is Europe’s tallest Ferris wheel, the Coca-Cola London Eye. The £22.50 price tag is worth every penny of its half-hour spin, just for the breathtaking 360-degree views of the capital and its famous landmarks. Once you’ve boarded your glass capsule (holds 25 people) you’ll creep along at an excruciatingly slow 0.6mph, but from the top of the 135‑m wheel you’ll be rewarded with gloriously unimpeded vistas across London. At night, take one of the special ​‘champagne flights’ and find yourself in one of the capital’s best bars. Prebooking is advisable www​.lon​don​eye​.com 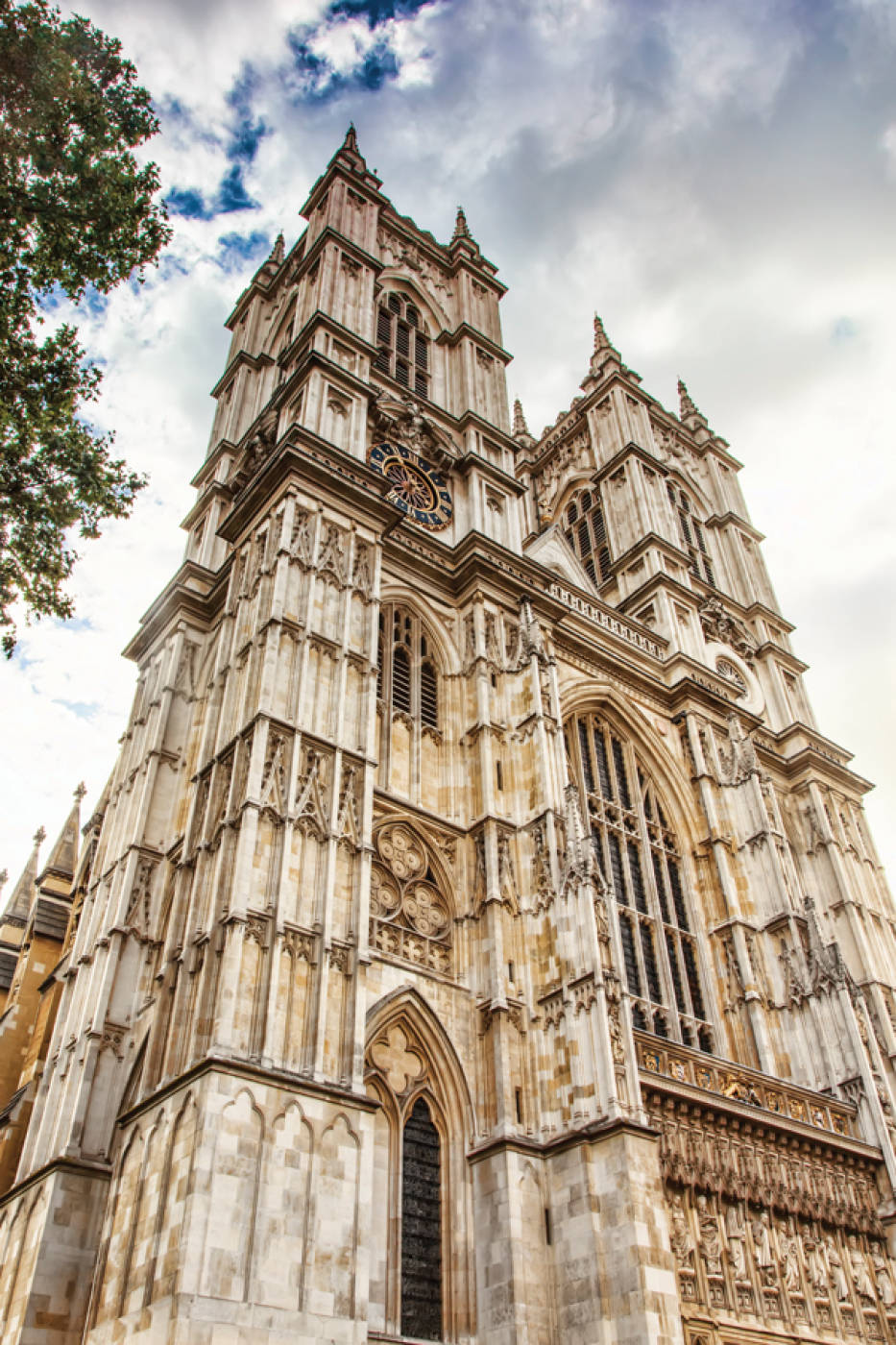 Now you’ve taken in the views it’s time to see the city’s most historic ​‘liquid’ landmark and cruise the River Thames on board one of the Thames Clippers – a London River Bus service that ferry’s passengers along the waterway. There’s a River Bus every 20-minutes from Putney to Woolwich and includes stops at North Greenwich for The O2, Greenwich, Canary Wharf, Tower, London Bridge, Embankment and London Eye for Waterloo, as well as several residential piers. Passengers are guaranteed a seat and can enjoy a coffee or something a little stronger from the on-board café and bar. Tickets cost £6.50 per person for a single journey from central London to The O2 (using Oyster pay-as-you-go) or £14.70 for a hop-on-hop-off River Roamers day ticket. It’s one of the best way to get around and a great way of seeing London’s landmarks. www​.thamesclip​pers​.com

No trip to London would be complete without a visit to Buckingham Palace, the official London residence of the HRH Queen Elizabeth II. During the Queens annual visit to Balmoral in Scotland (from August to September) the lavish State Rooms at Buckingham Palace are open to visitors and are laid out as they would be during state visits. The State Rooms hold some of the greatest treasures from the Royal Collection and include masterpieces by Rembrandt and Rubens, sculptures by Canova and Chantrey, exquisite examples of Sèvres porcelain as well as some of the finest English and French furniture in the world. This year’s special exhibition celebrates the Queen’s 90th birthday with a display from HRH​’s wardrobe, showcasing a notable collection of dresses and accessories worn throughout her Majesty’s impressive reign.

To end the day on a high note, take tea and scones on the terrace of the Garden Café, overlooking the palace’s famous lawns and lake. A typical visit takes around 2 hours. Prebook for £21.50. www​.roy​al​col​lec​tion​.org​.uk 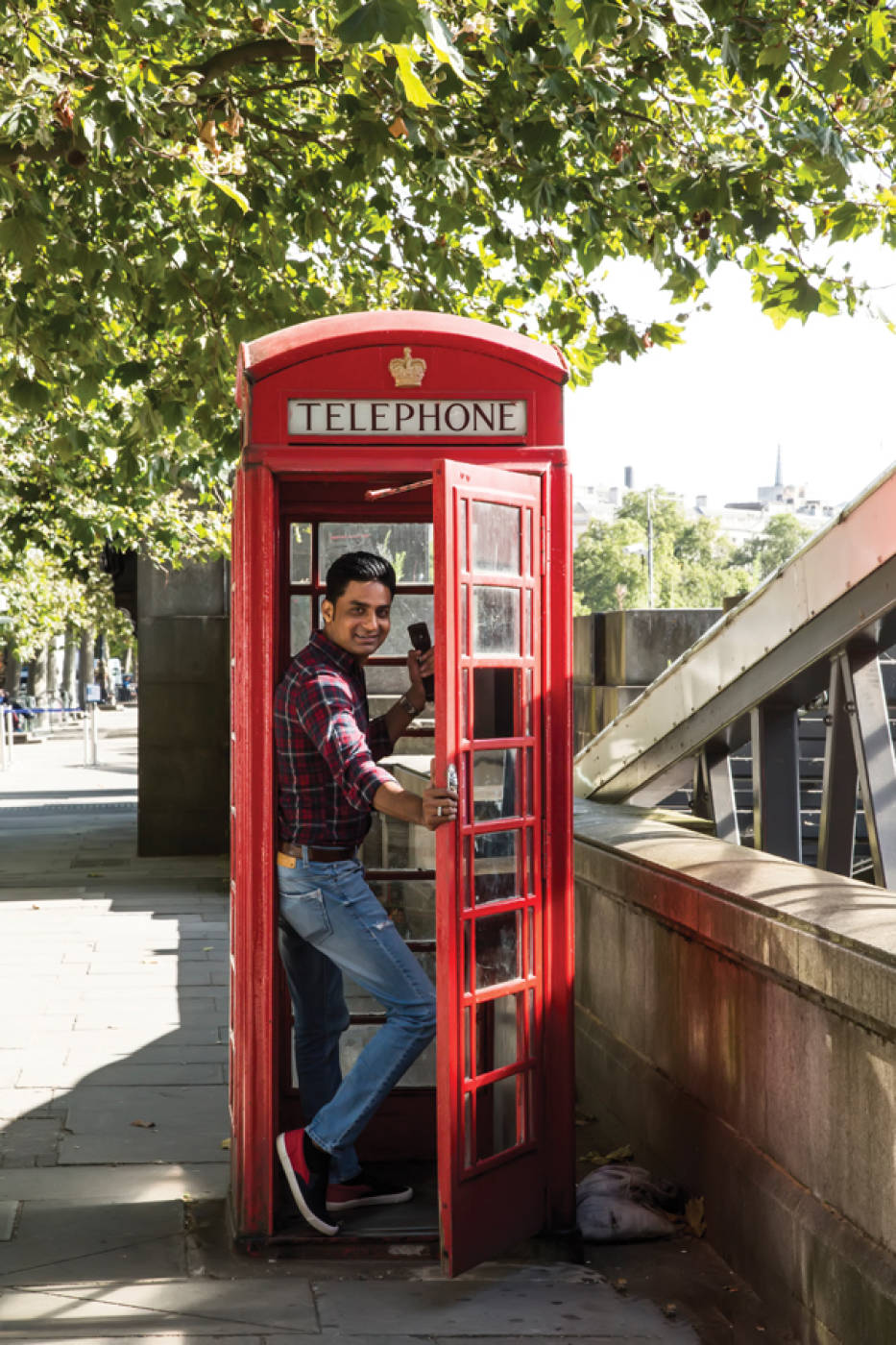 Let’s be honest, it would be an impossible task to visit all of London landmarks in just one day but you can definitely see most of them from up high. If you’re showing first time visitors around they’d be foolish to stay for only a weekend. But sometimes visits have to be fleeting – and they’re certain to return.

Checking in
After a day of schlepping around London you need to kick back and relax; and keeping with the London Skyline theme, you may want to check out InterContinental London – The O2.

They’re the newest kid on the block (launched January 2016) and by far one of the city’s best riverside hotels. It’s spacious in the true sense of the word and has all the trappings expected of a luxury city hotel. Something else you seldom find in a chain is truly attentive staff who greet you by name each time you show your face – from Sarosh, the Sommelier, to Dave, the affable doorman.

Then there’s the food, oh boy, the food. The Market Brasserie, which is inspired by the original Greenwich trading markets, has floor-to-ceiling windows and views across the Thames to Canary Wharf, an open plan kitchen, with a display of fresh breads and pastries made daily, British cured meats and sides of smoked salmon.

The Clipper Bar, with its impressive marble bar and 270 degree views across the city, serves signature cocktails created by world-class mixologists. The pièce de résistance is the stylish rooftop SkyBar, Eighteen, with its glittering backdrop. There were other hotel eateries and private dining options but time did not permit further investigation.

Just two tips
If you plan to use a London bus be sure to buy an Oyster Card (or if you have the gizmo on your bank card, go ​‘contactless’). For some bizarre reason, you can’t board on a London bus without having an Oyster card – cash is no longer accepted. www​.oys​ter​.tfl​.gov​.uk

Don’t go anywhere near Oxford Street if it’s a weekend. There is nothing you can find there that you can’t also find anywhere else in London. The same goes for Piccadilly Circus and Westfield Shopping Centre.

For further inspiration and great ideas about things to see and do in London visit
www​.vis​it​lon​don​.com