In 1992 the Herstmonceux estate with its magnificent 15th century castle was facing a very uncertain future. For more than forty years it was home to the world-famous Royal Greenwich Observatory which had moved to Cambridge in 1990. A subsequent attempt to exploit the estate’s tourism potential had seen the development company behind the scheme go into receivership.

Enter the hero of the hour in the form of Dr Alfred Bader. The story goes that Bader was on a train from London with his wife Isabel, returning to their home in Bexhill. Seeing an advertisement for the sale of the estate in the newspaper he was reading, Bader enquired if his wife would like to live in a castle. She declined on the grounds that there were too many rooms to clean. Bader suggested that they should at least take a look at what was on offer so a viewing was arranged. 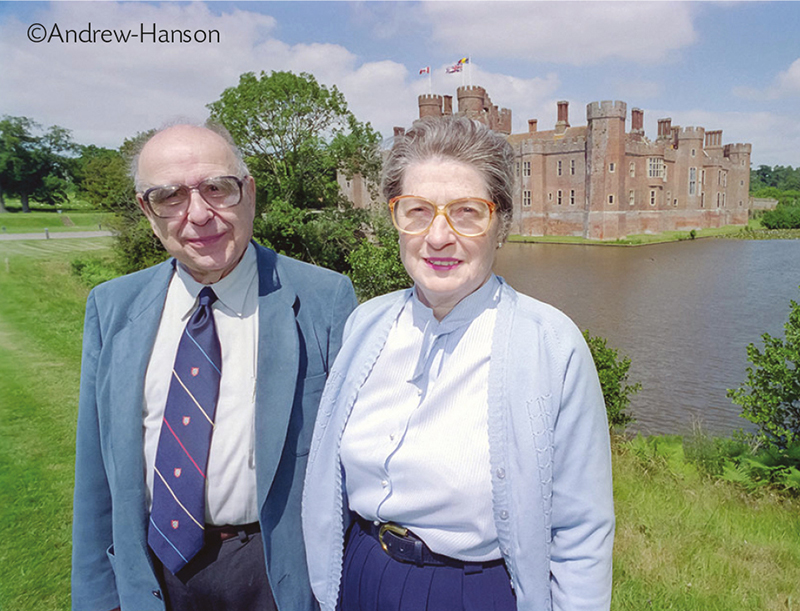 So, who was Alfred Bader? He was an Austrian Jew of Czech descent and one of 10,000 Jewish children given safe passage to the UK under the Kindertransport rescue effort prior to the outbreak of the Second World War. However, with the onset of hostilities, these refugees from mainland Europe were classed as enemy aliens and deported. Bader was sent to an internment camp in Canada and fared well academically in the camp’s school. Following his release, he looked for a university to further his studies.

Rejected by two, he was finally accepted by Queen’s University located in Kingston, Ontario. He studied chemical engineering and later went to Harvard University, where he gained a PhD in organic chemistry.

From modest beginnings, Bader pursued a successful career in chemistry, eventually heading up one of the largest chemical companies in North America. As his wealth grew, he also became an avid collector of fine art and a philanthropist. By the early 1990s, Bader and his wife were spending several months a year in the UK and Europe which is how he came to be aware of the sale of the Herstmonceux estate on that fateful train journey from London. But why was he interested in a medieval castle? Bader said that he owed his good fortune in life to the opportunities that Queen’s University had given him at a young age as an immigrant to Canada, as a refugee and as a Jew. He wanted to give Queen’s something in return and thought that Herstmonceux Castle would make an ideal international study centre for them. 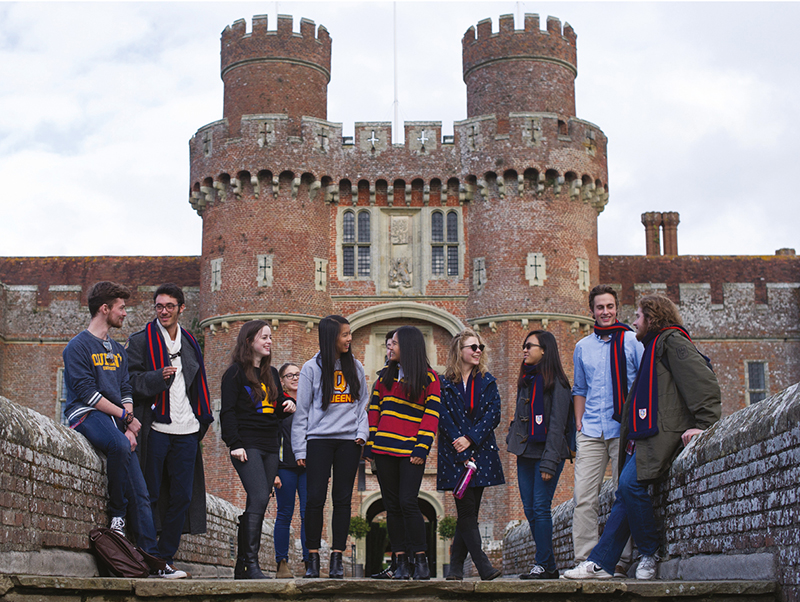 Following Queen’s grateful acceptance of his proposal, Bader negotiated the purchase of the castle and estate. He also made additional funds available for the renovation work required to turn it into a first class educational and conference facility as well as converting former Royal Greenwich Observatory buildings into student accommodation. In 1994 Queen’s University’s new International Study Centre opened its doors to the first intake of students. It was renamed the Bader International Study Centre in 2009 after its benefactor and this year celebrates its 25th anniversary. To mark the occasion, and also to honour the legacy of Alfred Bader who sadly passed away just before Christmas last year, the Castle is hosting a special Canada Day event on Sunday June 30th.