Fairy tale-like Chester is considered one of Europe’s most beautiful cities. The old town’s collection of quirky stores housed in the Rows (a fully-functioning medieval version of a shopping mall) is reminiscent of a sepia toned Grimm’s tale.

What is truly striking about Chester is its dramatic architecture. It has a Victorian movie-set air to it with cobbled streets and narrow alleyways, grand old black and white Tudor buildings which stand shoulder-to-shoulder with slightly skewed half-timbered Victorian and Georgian structures – and not a modern office block in sight. 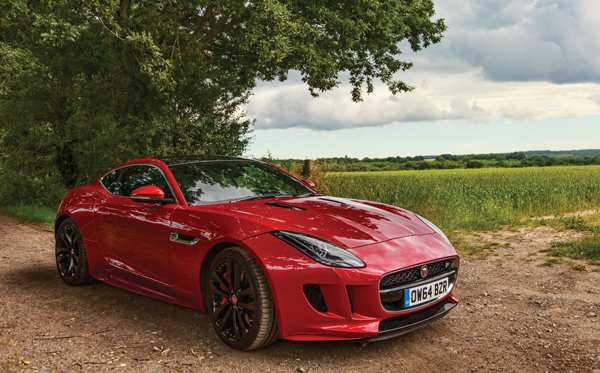 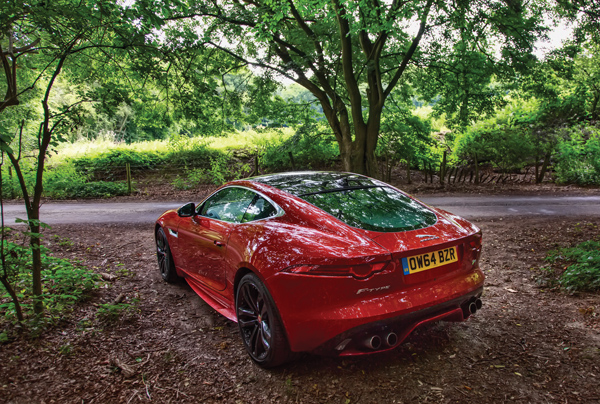 From it’s the landmark Eastgate turret clock (the second most photographed timepiece in the UK, after Big Ben), to the sandstone Roman walls which encase the city, to the beautiful Cathedral whose history spans almost two thousand years, Chester is splendidly rich in history and bright in colour. You can almost see the money woven into its fabric.

It’s location on the banks of the river Dee make the city a highly desirable location for the monied few. This becomes apparent when you see the impressive buildings set within the city centre and the lavish homes alongside the river – notwithstanding the high-end designer shops and boutiques that line the streets.

There really is a good mix of places to part with your cash on Chester high street. But should you prefer to buy high-end products at low-end prices, there’s Cheshire Oaks – England’s largest designer outlet, just outside the city.

Looking for a stretch of driving heaven to navigate one of the most sought-after and exotic coupes in the world, I found Cheshire’s countryside. A combination of traditional British patchwork farming landscapes and beautiful Welsh hills with hedgerows, country churches, stone barns, verges full of nodding wildflowers and sheep roaming over windswept fells.

There’s no refuting it, the F‑Type R, powered by a 550hp supercharged 5.0 litre V8 engine, is a hugely powerful machine and rewrites all the rules.

The F‑Type R is a Steve McQueen kind of car, complete with all his badass-ness.

Stamping on the accelerator the F‑Type comes alive, a thrilling sensation runs through your hands at every turn of the steering wheel. But watch out on the straights – what with it being rear-wheel drive, it’s somewhat frightening when you feel the nose lift, jettisoning you off towards the Pearly Gates.

I later learnt that it was the Torque Vectoring technology I was experiencing: a computer-controlled system which distributes the engine’s power across the left and right sides of the car, which means you can feel the inertia transferring to the loaded front wheels in long bends, whilst the torque vectoring gently brakes the inner wheels. 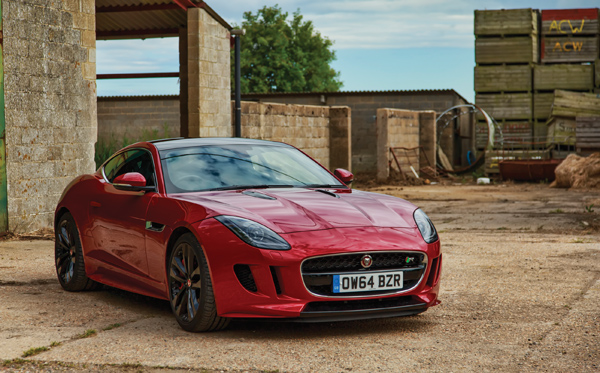 In every way, this is a valid Aston Martin Vantage rival, merging near atomic power and aggressive supercar looks with curves in all the right places – a physical form that looks to the future. And boy, does it have a great soundtrack! When you drop a gear it snarls, when you floor it, it roars, then when you lift your foot off the accelerator, aural fireworks erupt from the quad exhaust pipes.
www​.jaguar​.co​.uk

Unique shops
The Cheese Shop (116 Northgate St) stock an impressive array of mostly British cheeses. Make up an epic picnic hamper of tailor-made cheeses, chutneys, olives and biscuits to take to the cathedral’s beautiful gardens. Then partake in the cathedral’s falconry experience.

Arbol House (124 Northgate St) is an interiors boutique with a range of carefully curated industrial- and apothecary-styled homeware and furniture. There’s something here for every room in your house.

Turmeaus Whisky (28 Watergate St) is the home to incredible malts like Dancing Stag and other notable drams from Scotland’s Islay, Campbeltown – even a range from Japan. 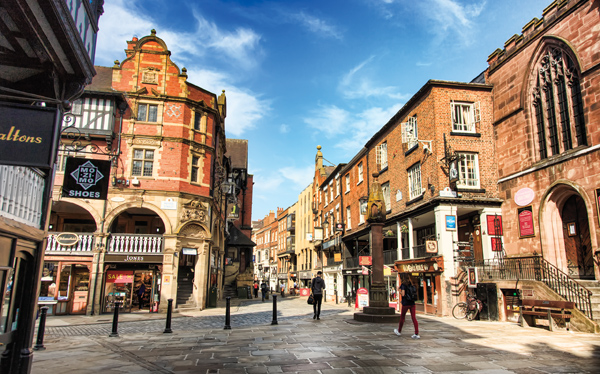 Where to stay
The Chester Grosvenor is the colossal Victorian Grande Dame of the city, showcasing a dramatic 28,000-piece crystal chandelier in the lobby. Amid candle-lit opulence, hushed voiced bankers sit in deep sofas, sipping Cognac, whilst Nina Simone croons softly in the background. This no doubt pleases the hotel’s owner, the Duke of Westminster, as much as it delights his clientele of itinerant actors, rock stars and authors touring the region.

Simon Radley, head chef and taste guru, has kept his Michelin star since 1990 and has earned the distinction of being one of the top restaurants in the UK. Radley reimagines haute cuisine classics like grilled sole that smells of the sea, goat’s cheese arancini – and his ice-cream is a biblical experience. All this accompanied by a vast wine list and service that gleams and purrs like one of luxury cars parked at the hotel entrance.

Following a sumptuous breakfast in the La Brasserie with its dramatic skylight and authentic Parisian atmosphere, soothe your mind and immerse yourself into the boutique sanctuary of The Spa for an early morning full body massage. You may even find new muscle groups you didn’t know you had.

The Chester Grosvenor, which is located in the heart of the city, overlooks the famous Eastgate Clock and is just a short walk from Chester Racecourse, Chester Cathedral and the Roman Amphitheatre.

The 68 bedrooms and 12 suites are Edwardian in style and über luxurious. They come with floor-creakingly-heavy mahogany dressers and Rococo chocolates. Doubles from £135.

Must dos
• Get up close and personal with sharks at Blue Planet Aquarium’s underwater aqua-tunnel.
• Explore Cheshire’s canals and waterways.
• Do a Segway ride through Delamere Forest.
• Enjoy a day at the Chester Racecourse.
• Visit a stately home at Arley Hall.
• See the big cats at Chester Zoo. 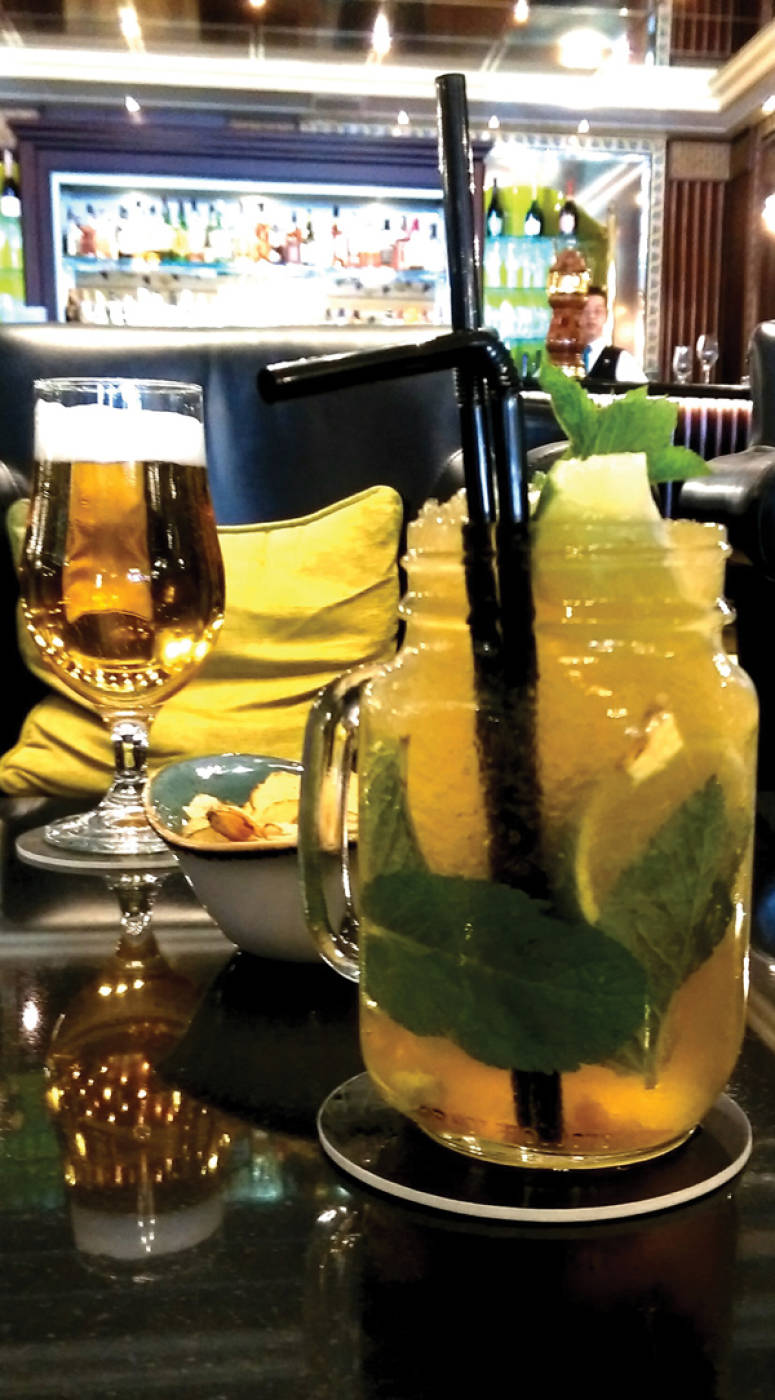 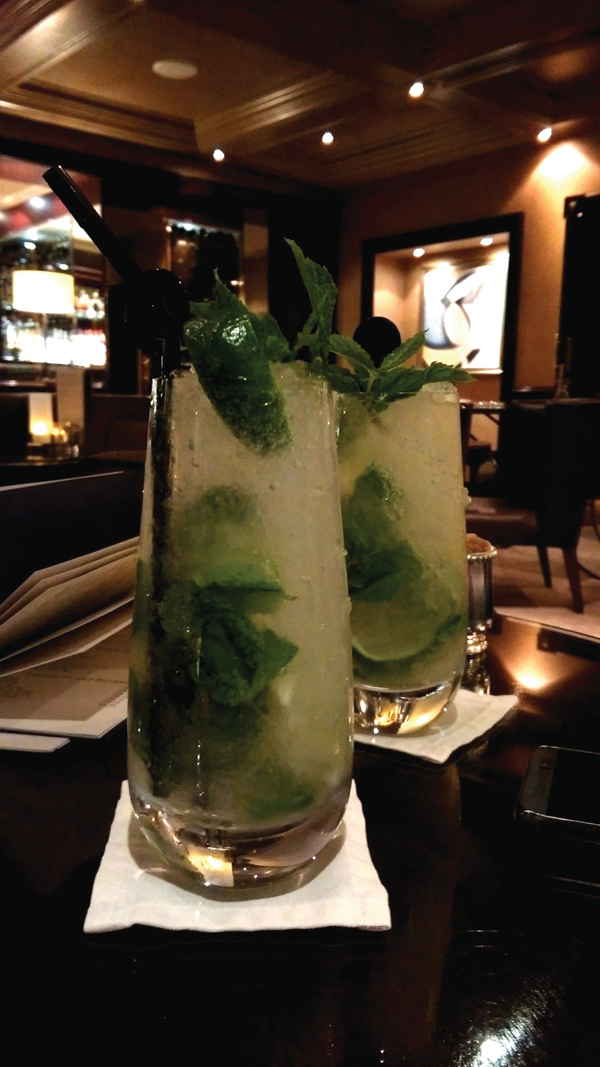 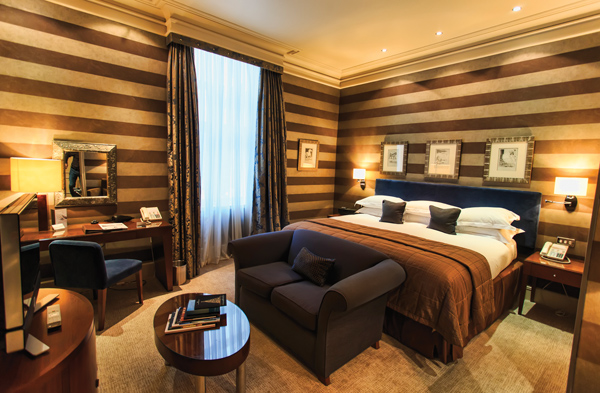