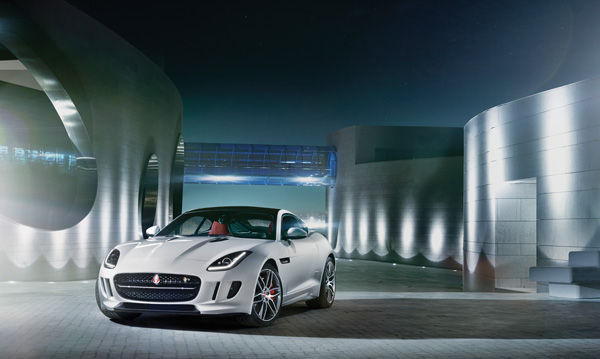 Jaguar F‑Type – It’s unapologetic and in your face

In an effort to tame the fiercest of its big cats, Jaguar now offers an all-wheel drive F‑Type. There’s no denying this hugely powerful machine is, in every way, a legitimate 911 competitor, combining brute force with sloe-eyed beauty and sleek metal-work. It’s one of the most desirable and exotic coupes on the planet. 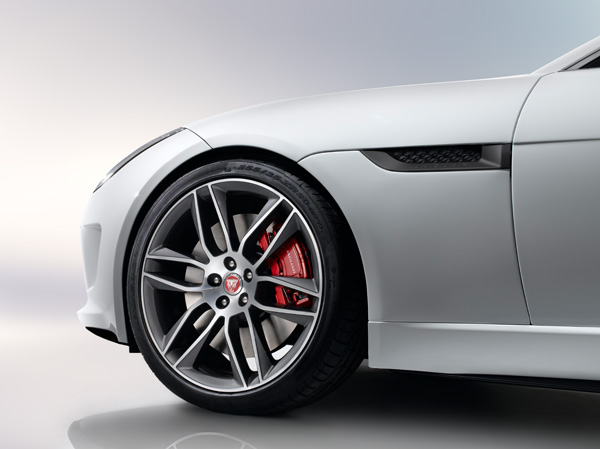 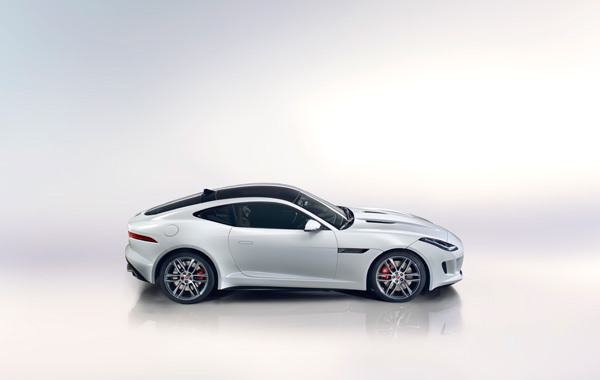 No single trait defines the F‑type more than its carefully orchestrated attack dog exhaust note. When you change up it snorts like a buffalo, when you floor it, it bellows, then when you lift off the accelerator – behold the theatre as you’ve never heard such an aggressive crowd-stopping aural drama. The thundering exhaust emits hard-core grin-inducing pops and bangs; and when you engage the sports exhaust system it’s even louder. 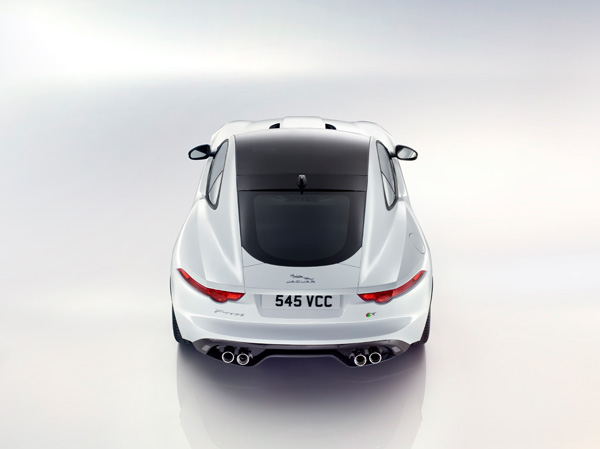 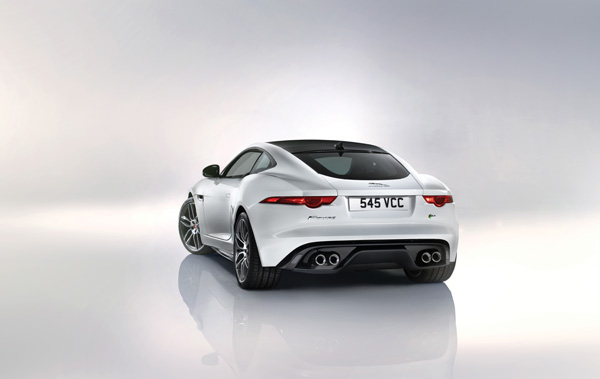 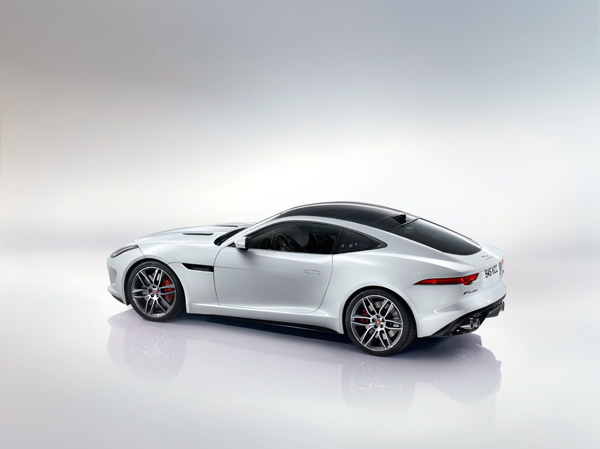 Yet it’s not all bark and no bite either. The F‑Type all-wheel drive Coupe is powered by a fire spitting 550hp supercharged 5.0 litre V8 engine, which is mated to an eight-speed automatic. It out hustles the best of them as it does 0 – 62 in 3.9 seconds with a top speed of 186mph. Even though the F‑Type is 600 pounds heavier than the 911 this X‑rated Coupe out runs the Carrera S on the 0 – 62 test and beats it by half a second. That makes this lusty coupe every bit the performance car its German rival is – not least because of the epic V8 soundtrack that continually erupts from the four exhausts.

The chassis is epic, as are the brakes and if you get the slick electrically power-assisted steering out of shape it’s easy to get it back again, which inspires huge confidence at the wheel.

Jaguar’s V8 F‑Type is arguably more fun than a 911
The F‑type all-wheel drive is rocket-ship quick. On the road its cornering ability, particularly the way it catapults out of bends under acceleration, is little short of spellbinding. It simply squats and fires down the road like a bat out of hell. Where the all-wheel drive truly comes in is on a power-slide – the clever four-wheel drive system shuffles the available power between the front and rear axles only when it senses extra traction is needed, which means it predominantly operates in rear-wheel drive.

The eight-speed automatic transmission is another strong point (complete with manual-transmission paddles), and hammers gear changes far faster than you could move a manual lever.

On 20-inch wheels the car is unflustered by high-frequency road chop. Even in dynamic mode, the ride is nowhere near harsh; it is merely less yielding to larger heaves in the road. But stomp the hair-trigger accelerator pedal and the F‑Type immediately transforms into a steroid induced beast that slingshots you up the road. It’s heady, addicting and dangerously exciting stuff. 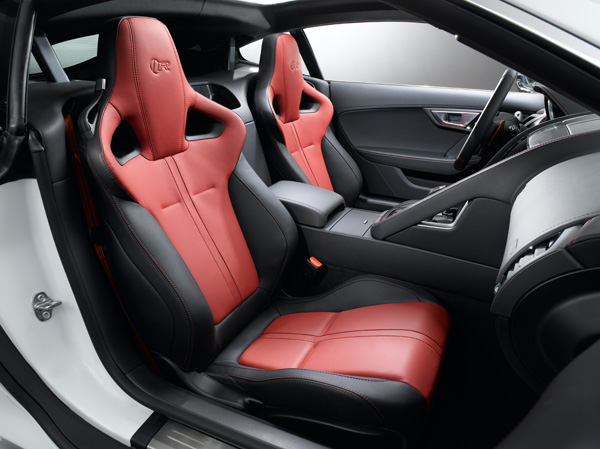 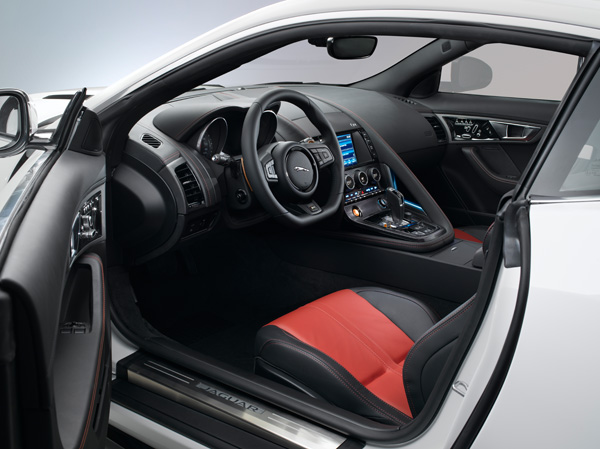 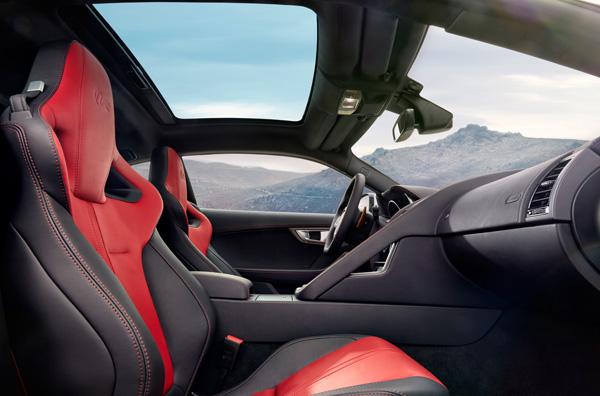 One would imagine a car this loud and this brutal to be as luxurious as a WW2 Volkswagen, but you’d be wrong. Inside its form-fitting, handsome and well thought out, with loads of legroom. It comes with a terrific Meridian sound system, satnav, blind-spot monitoring, adaptive headlights, brushed steel buttons and everything covered in leather and powered by motors. The cabin is strictly for two people – the designers have made no attempt at providing rear shelving. It does have a 315-litre boot, albeit a shallow one, but this is nothing in comparison to the exterior – which is one of the best looking cars ever made.

Make no mistake, this is an expensive car. It’s easy to push the price close to £100,000 by ticking a few boxes on the options list. But what you need to ask yourself is, a car that looks this good, sounds this fantastic and has the gunfighter reflexes of a supercar – does price really matter?