The head honchos at Rolls-Royce have created a hard-core muscle car in its Darth Vader-like Black Badge. All the bling’s been blacked-out, even the Spirit of Ecstasy at the tip of the long snout is now a shadowy coal-coloured figure. To accompany these menacing good looks is some serious V12 grunt under the bonnet.
Driving the world’s most über-luxurious ​‘supercar’ I undertake a road trip to Dunkirk, stopping off at the Marquis of Granby, a gastro pub with rooms, in the village of Alkham. It’s the perfect departure point for France as it’s just minutes from the Dover ferry port. The 200-year old village Inn, a Grade II-listed building, with sweeping picturesque views across the valley, is hunched over by a 12th-century church, and has long been at the centre of local life.
By the time Charles Rolls left university, he was already an accomplished motorist and owned a car dealership in London, selling imported French and Belgian vehicles. A bit of a maverick, in 1903 he broke the world land speed record in Dublin, driving a 30hp Mors at nearly 83mph. He was also a pioneer aviator and balloonist and became the second Englishman to go up in an aeroplane (piloted by Wilbur Wright in 1908). Two years later he became the second person licensed to fly an aeroplane and the first man to make a non-stop double crossing of the English Channel by plane. 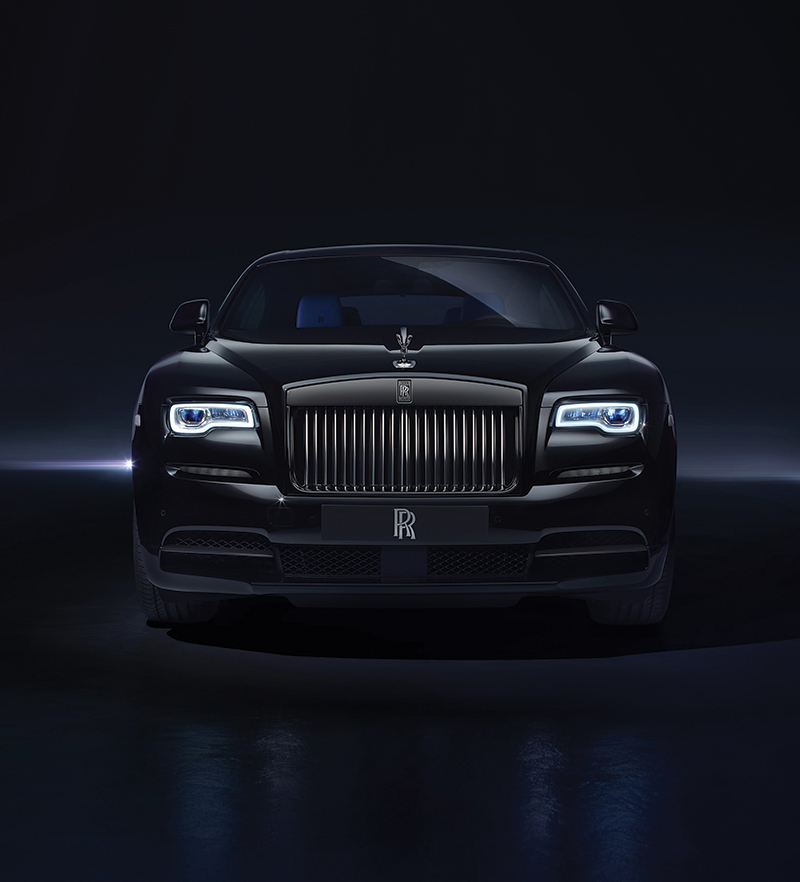 In contrast to Rolls, who’d had a privileged upbringing, Henry Royce was working by the age of nine selling newspapers, progressing to an apprenticeship with Great Northern Railway Works. It wasn’t until he bought a second-hand two-cylinder car that Royce became interested in building motor cars. By the end of 1903, he had designed and built his first petrol engine – and a few months later drove his first Royce 10hp motorcar.

Rolls and Royce first met in 1904 and within minutes of seeing Royce’s twin-cylinder 10hp motor, Rolls knew he had found what he was looking for. With a shared ambition to make the future of motoring extraordinary, Charles Rolls and Henry Royce immediately joined forces. Despite being from very different backgrounds, the founders of Rolls-Royce Motor Cars formed an unlikely partnership – one forged from a shared passion for engineering and a desire to create the best car in the world. Then came WW2.

Along with the Royal Navy, these British legends played an integral part in Britain’s front-line air defence and were key components to the Battle of Britain and Operation Dynamo which, initially, required the evacuation of 45,000 men. Over nine days though, the number rescued topped 338,000. First came the Navy ships and later a flotilla of civilian craft – anyone with a boat who could help sailed over to collect the troops.

“At his home in St Margaret’s Bay, Royce developed the Merlin V12 engine, which went on to power British Bombers.”

As they could not see Allied aircraft, British soldiers on Dunkirk beach believed they’d been abandoned. However, further south, the RAF were fighting the Luftwaffe over the English Channel, providing cover at Dunkirk, allowing troops time to evacuate.

Rolling off the DFDS Ferry in Dunkirk, I envisage soldiers taken from the Eastern Jetty by Destroyers and other larger boats – up to 900 men at a time. Later, standing on the 10-mile long beach, I could all but feel the terror felt by exhausted young men who queued by the thousands and snaked into the waterline, wading in beyond the gentle shelf which impeded even small boats from getting to shore. 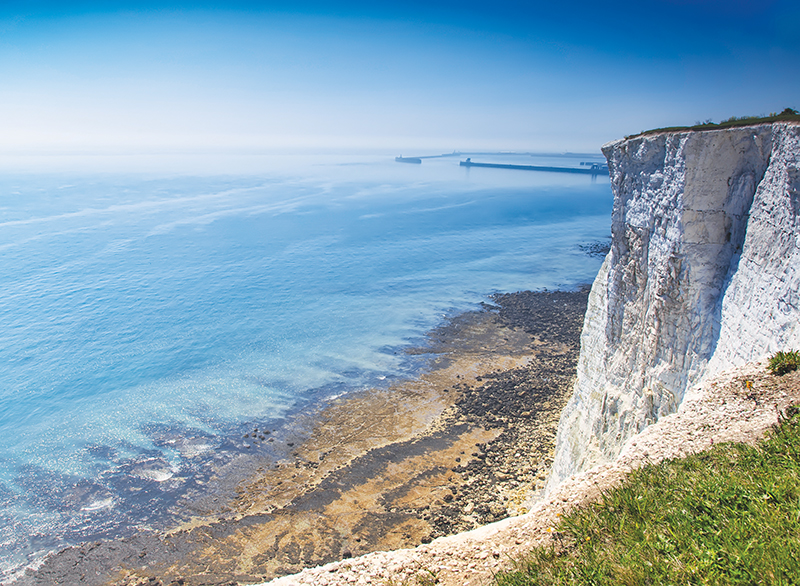 Back in the UK, waiting for the Ferry to unload, I wonder after the outcome of WW2, had Henry Royce not built the immortal Merlin engine.

For a small village, St Margaret’s has a rich and unique history. Its proximity to Dover Castle, the English Channel, and its great natural beauty, has made it both an attractive destination and an important place to defend. It has also been home to famous celebrities – Miriam Margoyles, Peter Ustinov, Noël Coward, Ian Fleming – and of course, Henry Royce.

What’s under Dover Castle
On the surface it’s England’s largest castle which has been defending the Kent coastline since 1066. Below ground, deep inside the chalk rocks that make up the White Cliffs of Dover, are miles of underground tunnels that played their part in defending the country. The five levels of Secret Wartime Tunnels started life as a shelter for troops during the Napoleonic Wars, but most recently as the HQ for Dover Naval Command, led by Vice Admiral Bertram Ramsay and his memorable Operation Dynamo. With no technology and with few resources he masterminded Operation Dynamo from his Naval HQ in the tunnels below the castle.

The interactive underground exhibition guides you through the rescue, with film footage and voice-over stories from people who were there at the time. The atmospheric command rooms and telephone exchanges have been recreated too.

Back then it was cramped, dark and hot, and the pressure was intense. Staff worked 24- or 36-hour shifts and seldom saw daylight. But the result was what Churchill called a ​‘miracle of deliverance’.

There’s a military mess, complete with cooking smells, a dressing station where casualties were assessed and treated, and an adjoining operating theatre. With flickering lights, audio of medical staff treating the injured and the booming sound of bombs dropping, it’s unnervingly realistic.