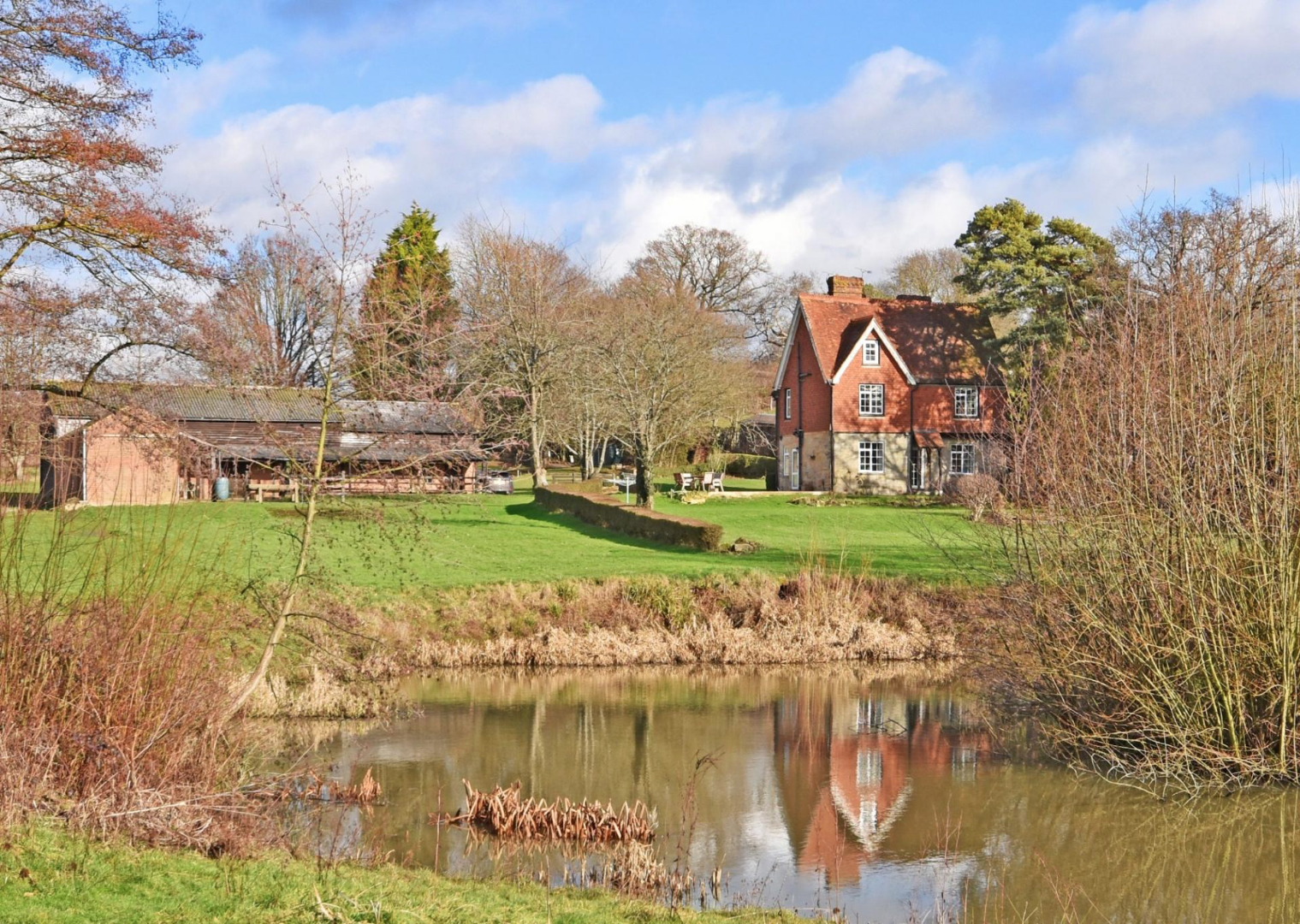 Water Mill House is located on the outskirts of Etchingham, an historic village mentioned in The Domesday Book. Its position on the south side of the upper reaches of River Rother provided an excellent river crossing. In 1166 The manor of Etchingham was gifted to the ​‘de Achyngham ‘(Etchingham) family by William I as one of his right-hand men.

The moated manor house, long since demolished, stood at the point now occupied by the London to Hastings railway line. Some of the robbed out stone from the manor was believed to be used in the construction of the railway station buildings.

The 14th-century church, originally built within the grounds of the manor where evidence of the moat can still be seen. It is dedicated to The Assumption of Blessed Mary and St Nicholas. On its spire is believed to be England’s oldest brass weather vane. Etchingham is also home of Haremere Hall a Grade I listed Jacobean house set in 150 acres of parkland.

Along with the church, Etchingham also has a post office store, a butchers shop and bakery as well as a village hall, primary school and pre-school. Nearby Hurst Green also has a range of local amenities including restaurants and an award winning farmshop.

Taking you inside the entrance porch has leaded light windows and a quarry tiled floor. There are two reception rooms and one study, plus a useful utility room.

The kitchen/breakfast room is double aspect with double glazed windows to the rear and side. It is fitted with a comprehensive range of oak base and wall units with wood edge and a tiled floor. There is also a useful dry cellar

Outside there is plenty of space and scope, with a garage barn and stable complex and a further double garage. The barn is currently used as a games room. You also have a useful detached home office.

Water Mill House is approached down an extensive private no through lane, leading to two separate drives. The sizable gardens are predominantly lawned with a paved terrace to the rear of the house, perfect for barbecues and al fresco eating and featuring a glass covered well. There is also a large former mill pond along with the remains of the original water mill. The gardens are hedged and fenced to all sides with gates on the rear boundary giving access to the lower paddock. The gardens and grounds are around 7 acres in total.

Positioned well for the commuter, Etchingham railway station (some 1 mile away) provides services via Tonbridge Wells to London Bridge, Waterloo, Charing Cross and Cannon Street. Tonbridge also connects to Ashford International which provides a fast service to St. Pancras and Europe. The Motorway network (M25) can be easily reached at Junction 5 near Sevenoaks. 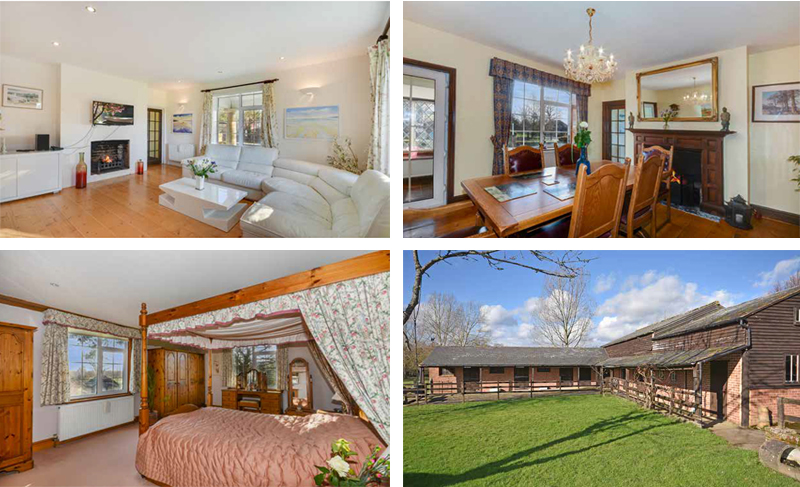